Officials Forecast Up To 16 Named Storms This Hurricane Season

An infared image of Hurricane Harvey, which caused tremendous damage in 2017.

Friday marks the beginning of the 2018 hurricane season, which stretches from June 1 to Nov. 30, according to the National Oceanic and Atmospheric Administration.

The odds of a below-normal season came in at 25 percent.

The rain that fell across North Georgia this week came from Subtropical Storm Alberto, which made landfall Monday in Florida's panhandle but never reached hurricane status. A storm is named at 39 mph winds, and becomes a hurricane at 74 mph.

This year, NOAA officials are forecasting a 70 percent likelihood of 10 to 16 named storms, of which five to nine could become hurricanes, including one to four major hurricanes (which hit winds of 111 mph or higher). 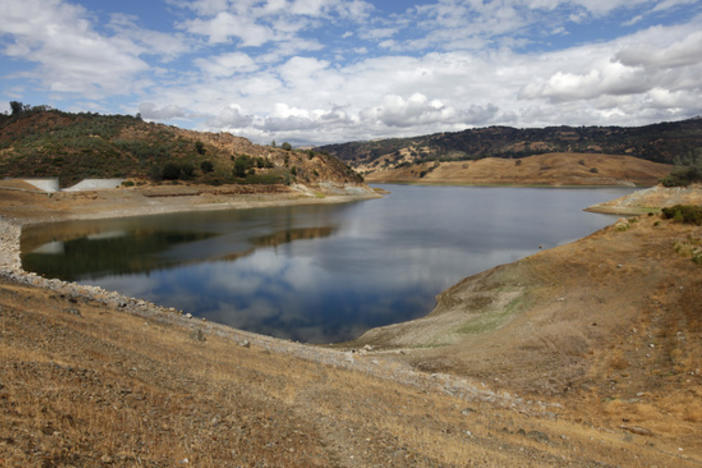 Record-Breaking Temperatures Recorded Around The State

Record-breaking heat is being experienced across the state despite being 12 days since fall officially began. Friday temperatures are expected to reach... 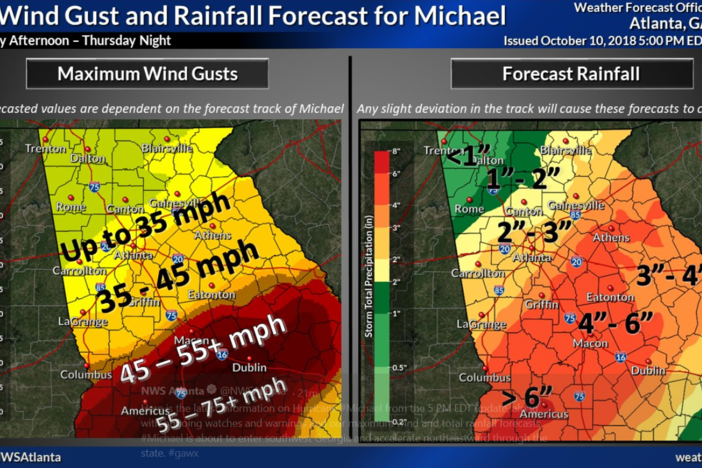 Hurricane Michael hit the Florida Panhandle as a Category 4 early Wednesday afternoon and moved into southwest Georgia as a Category 3 storm, officials...