To many Georgians, barbecue is not just food. It's a lifestyle. Over the years, barbecue has evolved in the Atlanta area. Southern folks still grill out, but in recent years the cuisine has re-emerged as an integrated bond of multiple different cultures and communities. Over the next few months, we'll explore Georgia’s greatest barbecue joints and step into their kitchens to see what makes their food different. To start off our the series, we sat down with John T. Edge. He’s the director of the Southern Foodways Alliance and author of "The Potlikker Papers: A Food History of the Modern South."

"Barbecue Nation," a new exhibit at the Atlanta History Center, takes a deep dive into the history and culture of the South's most-loved food. But barbecue, like the South and the rest of the United States, is increasingly global. So "On Second Thought" is setting out on a series of roadtrips to see how different cultures and countries represented right here in Georgia do barbecue. We started off with a visit to Chama Gaúcha, a Brazilian restaurant in the Buckhead neighborhood of Atlanta. Nelcir Muller, the general manager, took us inside the kitchen to show us how people in Brazil — South America's largest country — make their barbecue. In Portugeuse it's called "churrasco." 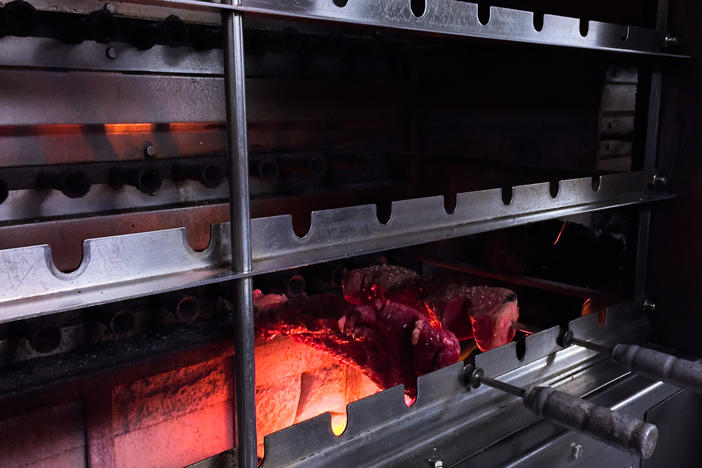 Barbecue By Another Name: Brazilian Churrasco

"Barbecue Nation," a new exhibit at the Atlanta History Center, takes a deep dive into the history and culture of the South's most-loved food. But...

Georgia is a hub of multiculturalism. At Oglethorpe University in Atlanta, there’s a new class tapping into that topic. It's called " Literary Tribalism... 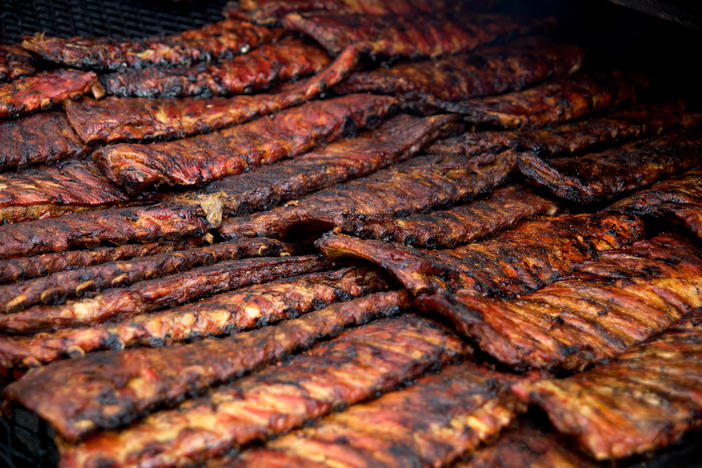 How The South Became 'Barbecue Nation'