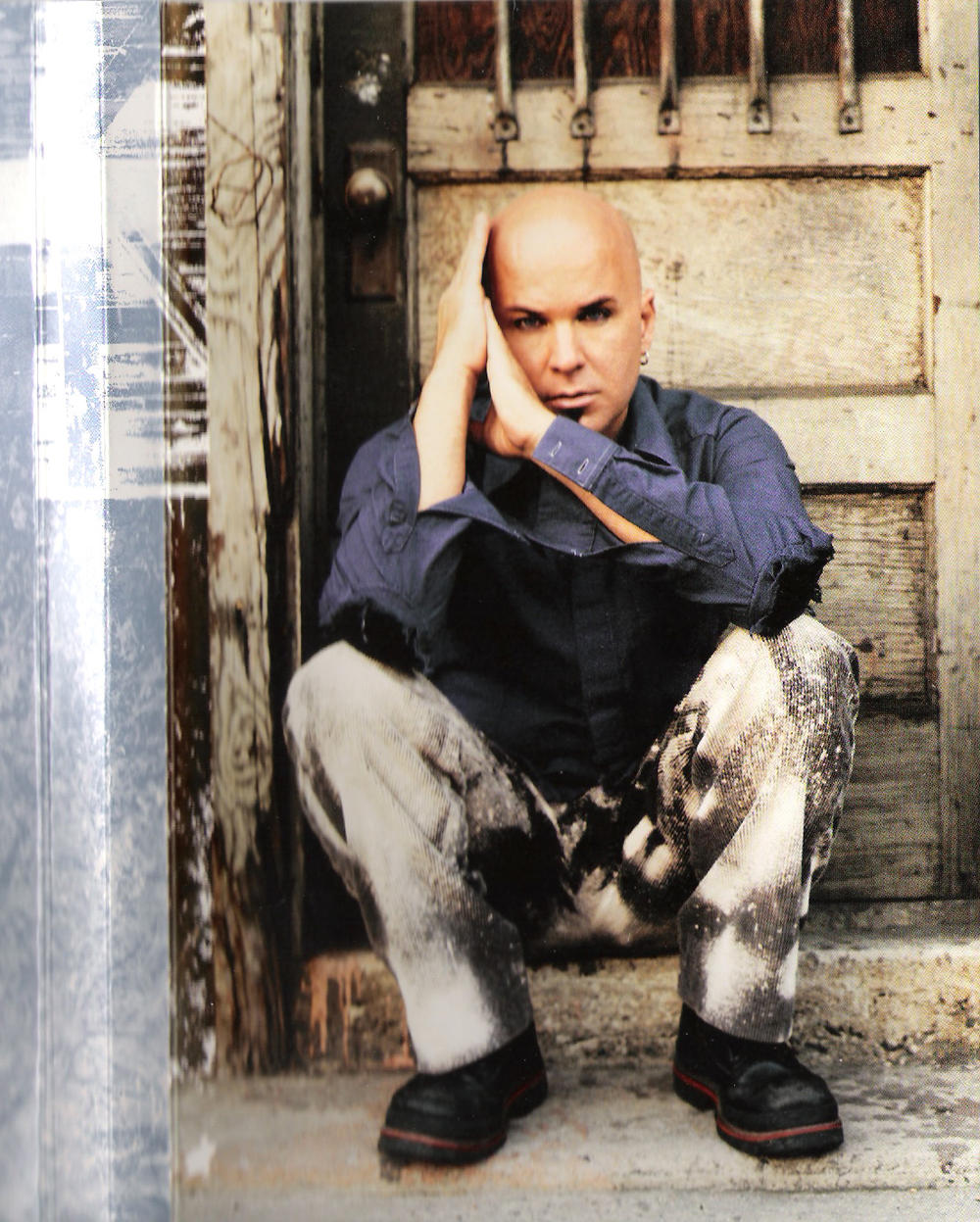 Atlanta-based musician Angie Aparo has had a whirlwind of a music career. He got his big break when he wrote the Grammy Award-winning song “Cry” for Faith Hill. He also co-wrote songs with Tim McGraw and sang with the Zac Brown Band.

But after several years writing and recording music, in April 2016 Aparo's life took a sharp turn. He suffered a spontaneous carotid artery dissection.

This is a rare form of stroke that left Aparo unable to communicate and with a critical memory lapse.

Two years after the nearly crippling incident, he is back performing in local venues around Atlanta. He sat down with us to talk about his long road back to recovery.

He also performed for us in studio. Check out a few of his songs from his newest album "Life is a Flower, Life is a Gun," as well as one song from his older album "The American": 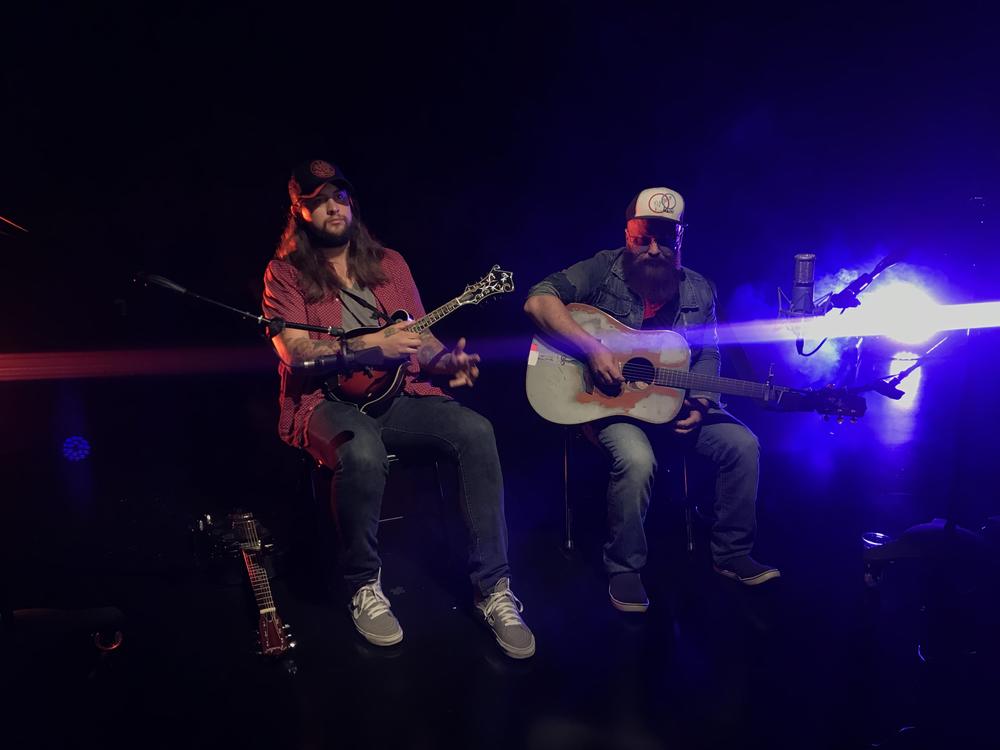 Yannie Reynecke (left) and Angie Aparo warm up in the GPB studio.

Here’s something you add to your burn book. "Mean Girls" is now a Tony Award-nominated Broadway musical . The musical is up for 12 awards. (That’s so... 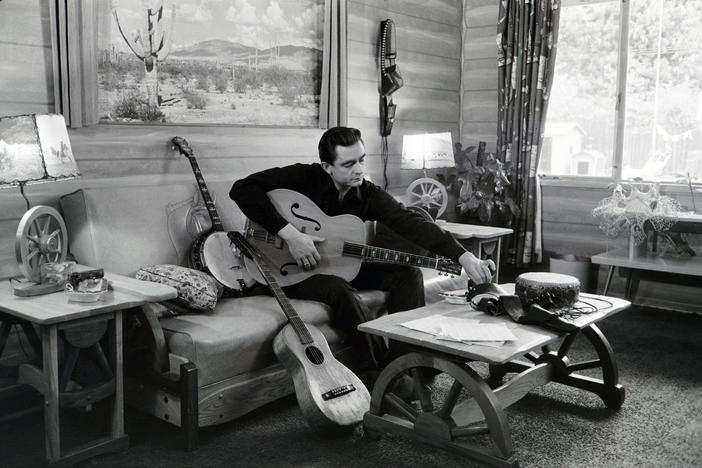