From Macon, Georgia To Mean Girls, The Musical 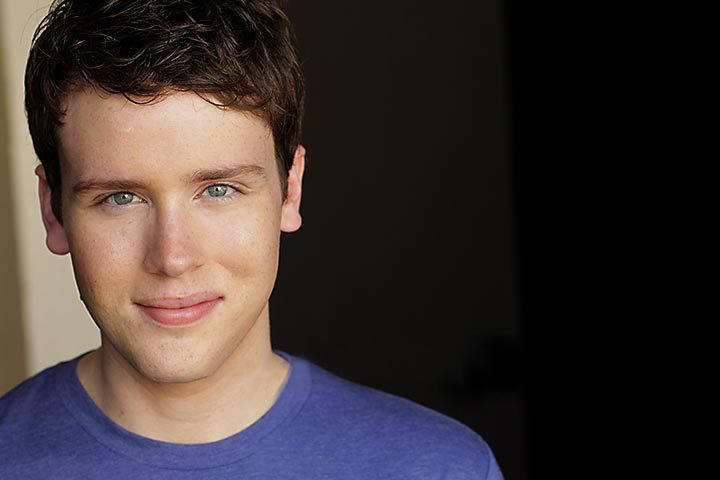 Here’s something you add to your burn book. "Mean Girls" is now a Tony Award-nominated Broadway musical. The musical is up for 12 awards. (That’s so fetch!)

The play features an all-star cast of mainstays and breakouts, including Grey Henson, who is nominated for the Tony for best featured actor in a musical. Henson grew up in Macon and plays Damian in the show.

The actor talked with On Second Thought host Virginia Prescott about life on Broadway and what it’s like working with Tina Fey.

Here’s something you add to your burn book. "Mean Girls" is now a Tony Award-nominated Broadway musical . The musical is up for 12 awards. (That’s so... 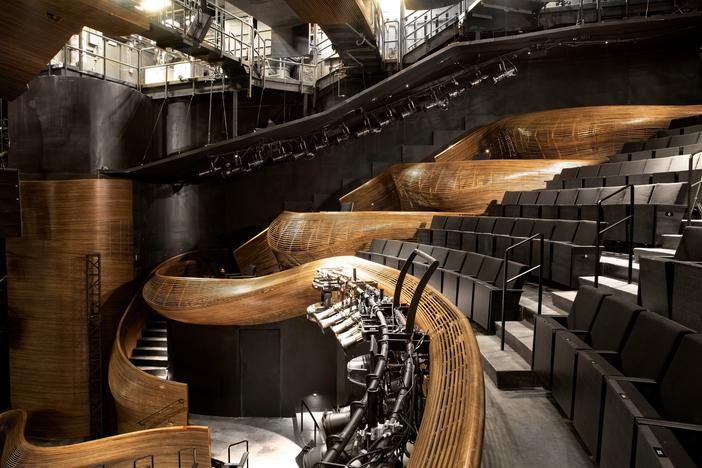 Behind The Scenes Of The Alliance Theatre 50 Years Later

Atlanta's Alliance Theatre opened its doors 50 years ago when it premiered Henry Purcell's "King Arthur." The theatre is now the largest regional... 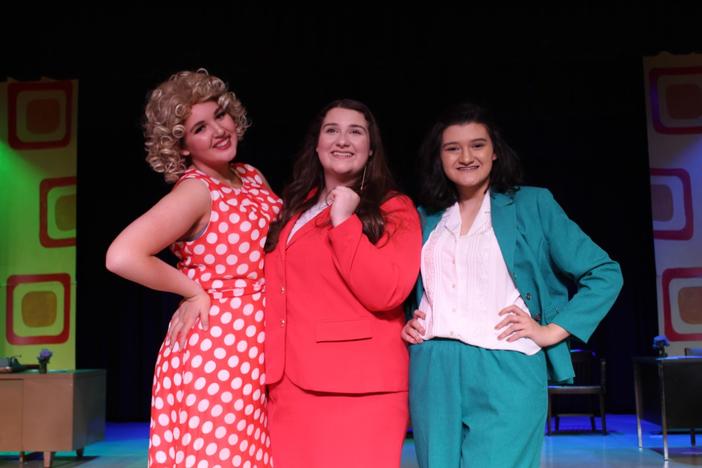 Abby Wright is among the thousands of students disappointed when her school’s spring musical was canceled due to concerns about possible spread of...