The United States Department of Justice estimates nearly two-thirds of all jail inmates have mental health problems. In Georgia, a new investigation raises serious questions about the quality of care those inmates receive.Over the last decade, 1 in 6 of more than 500 deaths in Georgia jails has involved inmates who showed signs of mental illness, the Georgia News Lab, WSB-TV and Atlanta Journal-Constitution investigation has found. We spoke with Georgia News Lab reporters Christina Maxouris and Harrison Young to find out more. The AJC's Brad Schrade also joined.

In 1947 in Harris County, Georgia, an African-American man named Henry “Peg” Gilbert was arrested and jailed, without legal cause. Five days later, a mob beat him to death in his jail cell. He was a deacon at Union Springs Baptist Church as well as a respected landowner. He was arrested by the county’s sheriff on suspicions of Gilbert hiding a fugitive. There was never a trial or conviction. Seventy years later, Karen Branan, the granddaughter of one of the people involved in the lynching, and Sheila Moss Brown, Gilbert's granddaughter, have been brought together by their families' shared past. We sat down with both of them to talk about their findings and family history. The Chattahoochee Valley Episcopal Ministries held a memorial ceremony for Gilbert earlier this year in Harris County.

In South Georgia’s Wiregrass Country, a plaque in the town of Quitman marks a hanging place. It’s where, in August of 1864, four men were executed for plotting a slave rebellion. Over the next century, mob violence against African-Americans often erupted in South Georgia.This is where our Senior Editor Don Smith was born and raised. He moved away in 1958. Don recently went back to his hometown to mark the anniversary of the Civil War hanging, and talk with longtime residents about how they remember the county’s history of racial violence. GPB's Emily Cureton reports.

Atlanta is known as the “city in a forest." More than 1/3 of the city is covered in trees, standing well above most American cities. But as Atlanta experiences a development boom, the green canopy is shrinking. Private property is the main factor behind this destruction. We talked with Greg Levine, co-executive director and chief program officer at Trees Atlanta. We also sat down with Jim Irwin, one of the developers of the Beltline and Ponce City Market. He’s the president of New City Properties. 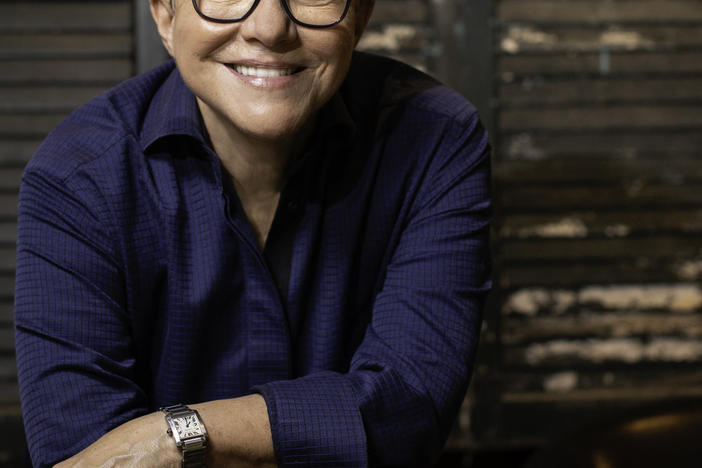 Atlanta-based Tena Clark is a music producer, songwriter, Grammy winner and now memoirist. She chronicles her childhood in rural Mississippi in the new... 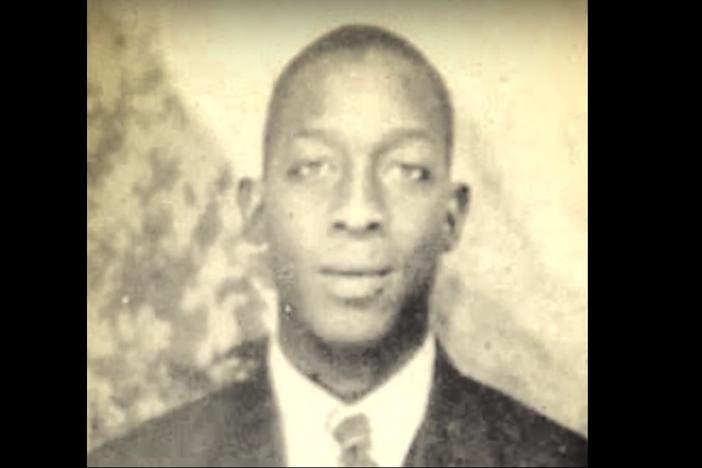 Her Grandfather Was Lynched In Georgia 70 Years Ago. 'There Was No Therapy Back Then.'

In 1947 in Harris County, Georgia, an African-American man named Henry “Peg” Gilbert was arrested and jailed, without legal cause. Five days later, a...