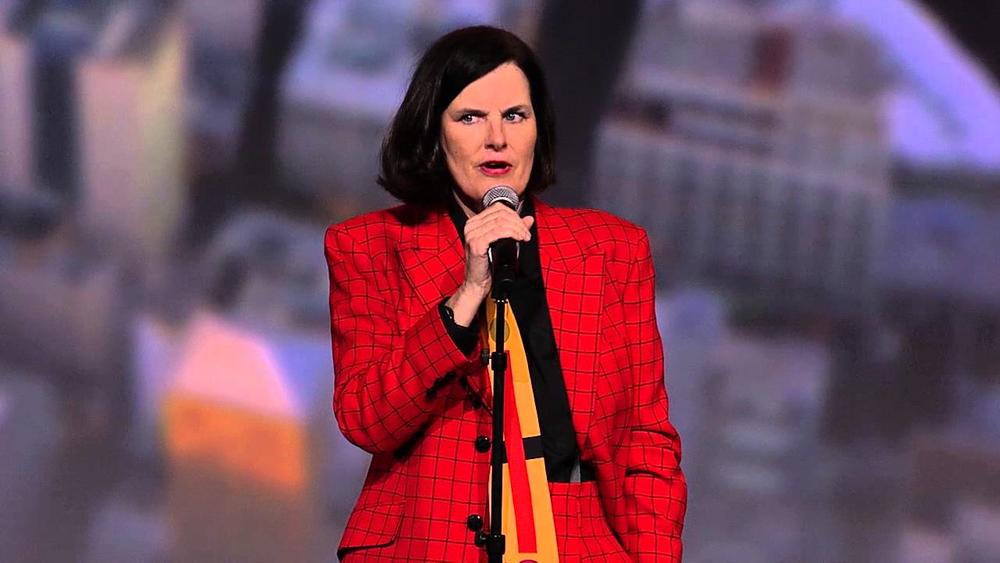 Comedian Paula Poundstone is concerned she will have to whisper her act at the Miller Theater in Augusta Friday.

"Because of the golf," she told us in a hushed voice.

Such a quiet routine would be a departure from Poundstone's typically boisterous commentary on NPR's weekly news quiz "Wait Wait...Don't Tell Me!" She's been a panelist on the show more than 200 times, but told us she holds the "Wait Wait" record for losses.

Poundstone thinks her losing streak might have something to do with the way she preps. She reads the New York Post.

"If you were to just go on and for every question you're asked you say Afghanistan or Trump, you're going to do pretty good. And then just at the very end, throw in 'lemurs down his pants,'" Poundstone told us. "And you'll probably come in second. Out of three."

On Second Thought's Virginia Prescott caught up with Poundstone before her show in Augusta. She talked with Poundstone about being the first woman to perform at the White House Correspondents' Dinner in 1992, and her "unscientific" study of the secret to happiness.

It's been 100 years since a Spanish influenza epidemic killed as many as 50 million people worldwide , including 675,000 Americans. A new book on the... 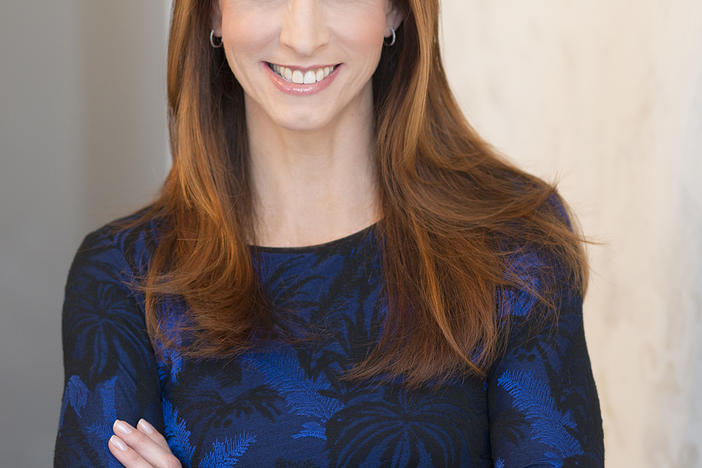 Make no mistake: Faith Salie’s book, “Approval Junkie: Adventures in Caring Too Much,” is a thoughtful account of the price Salie paid for her obsessive...