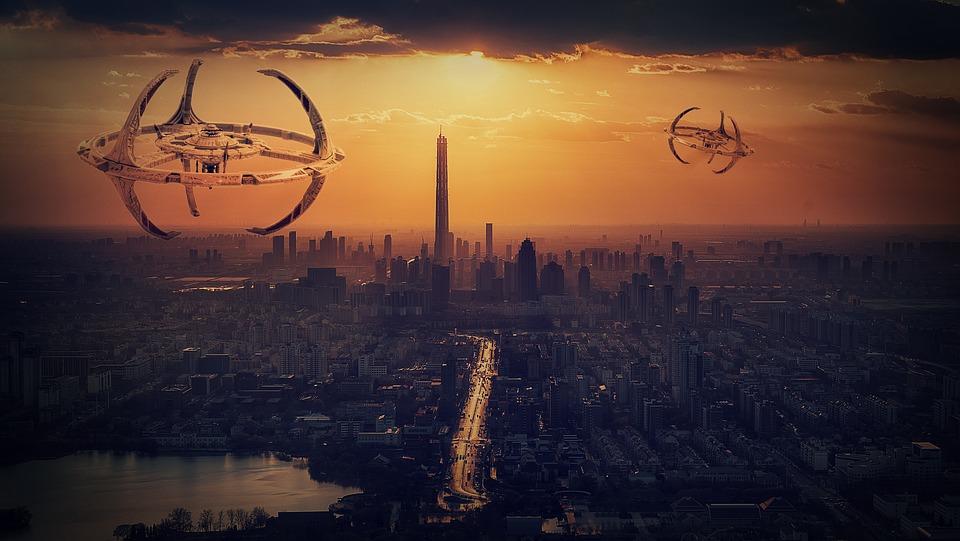 "Star Wars: The Force Awakens" and "Avatar" are the top-grossing science fiction films.

So, why are people fascinated with fantasy and science fiction?

This season on AMC James Cameron sat down with the big names behind those sci-fi movies. The series featured George Lucas, Steven Spielberg, Christopher Nolan and more. Also featured in all six of the episodes is Georgia Tech science fiction professor Lisa Yaszek. She talks with “On Second Thought” about her experience working on “James Cameron’s Story of Science Fiction” and the world of science fiction. 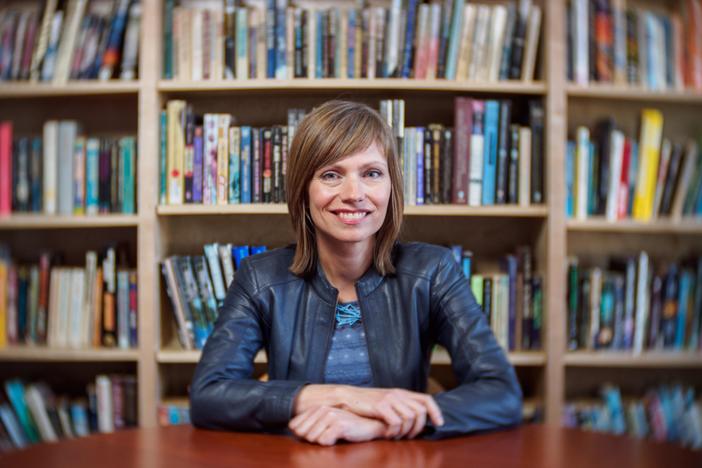 Women have historically been erased from science fiction storytelling, but Lisa Yaszek is working to change that. Her new anthology “The Future Is... 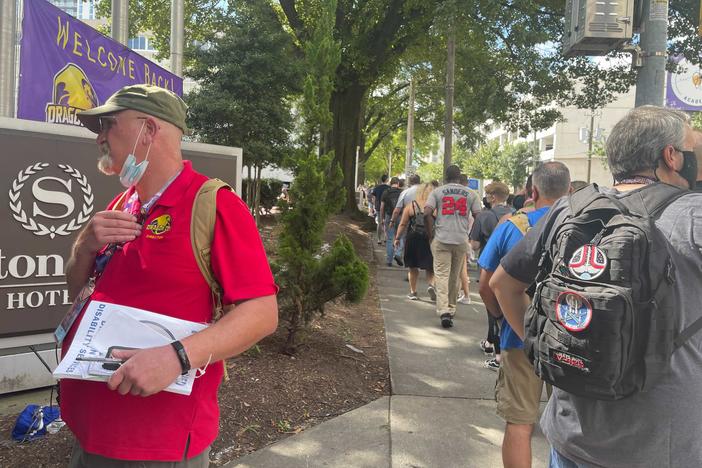 Dragon Con 2021 Kicks Off In Atlanta — With COVID-19 Restrictions

The 35th annual Dragon Con kicked off in downtown Atlanta on Thursday — with restrictions and precautions in place amid a spike in COVID-19 cases across Georgia. The return marked what many consider to be an institution of the city after the pandemic forced organizers to cancel last year's in-person event.