The U.S. Supreme Court issued its historic ruling Brown v. the Board of Education more than six decades ago. Linda Brown, the namesake of that landmark court case, died March 25. She was 76.

With Brown v. Board, it became illegal to separate public school students by race. But since the landmark ruling, many schools in the South have resegregated, according to a report from the Civil Rights Project at the University of California, Los Angeles. The study also found Latino student enrollment surpassed black enrollment for the first time.

While researching their Macon school’s history last summer, Wesleyan College students made a startling discovery: Wesleyan has close historical ties to racism, slavery and even the Ku Klux Klan. Their discovery came just months after racist graffiti was found on a dorm room wall at the college. We talked with Wesleyan College history professor Karen Huber and Dallas Morning News interactive editor Dana Amihere about how schools can address their problematic pasts.

The Atlanta Junior Roller Derby gives young girls ages eight to 18 an alternative to more traditional team sports like soccer, basketball and softball. We joined members of the team during a recent practice, where they race around skating rinks jamming, blocking and scoring. On Second Thought intern Emily Bunker returned from the practice unscathed, and brought back an audio postcard.

Martin Luther King Jr. spent his life working to dismantle the racist policies that have shaped, and divided, the United States from the time it was founded. But neither King nor anyone since has been able to put an end to the centuries-old problem of racism in this country. We re-visit a conversation GPB Special Correspondent Celeste Headlee had with author Ibram Kendi, who wrote about the evolution of racism in "Stamped from the Beginning: The Definitive History of Racist Ideas in America."

When South Fulton became a separate city from Atlanta last year, councilman Khalid Kamau said local news organizations didn't cover the municipality's creation. Instead, he said, Atlanta media limited their coverage to local crime in the area. In a commentary, Kamau claims local news outlets had a racial bias against the majority-black community. 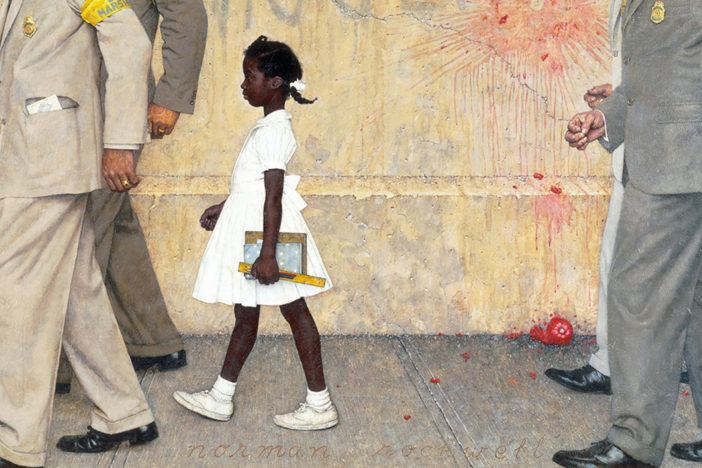 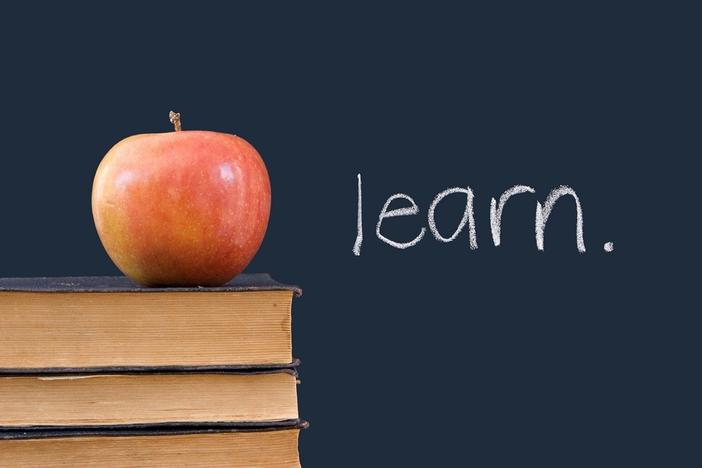 More than six decades ago, the U.S. Supreme Court issued its historic Brown v. Board of Education ruling. For the first time in history, it was illegal...