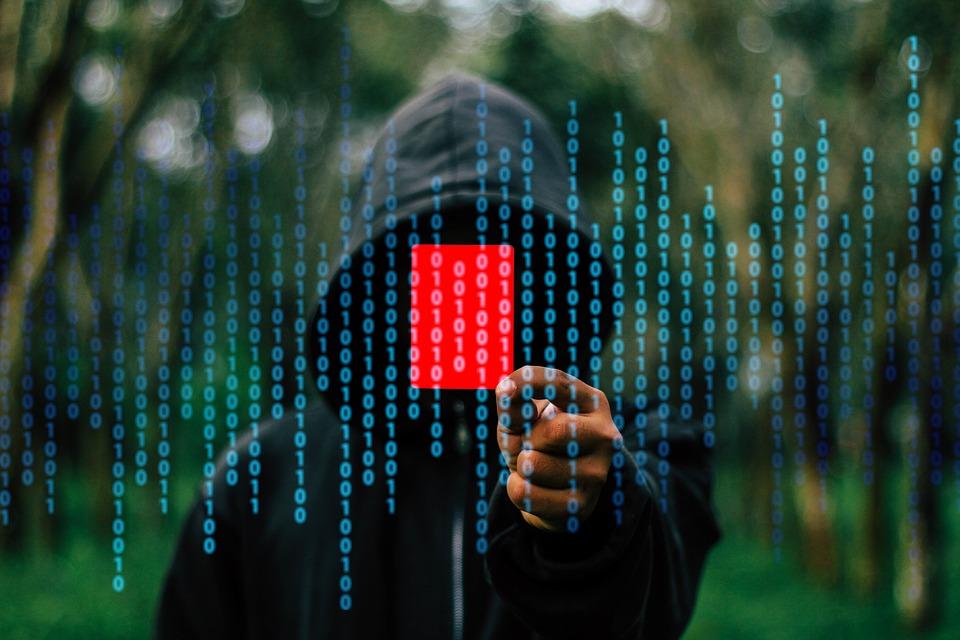 Atlanta has been under a cyberattack for a week now. / Pixabay

The City of Atlanta is still dealing with the fallout from a massive cyberattack Thursday.

Since a group of hackers locked down the city's computer system with a malware called Ransomware, city employees have been unable to carry out essential business. Atlanta residents can't even pay their bills online.

Those behind the attack are demanding about $50,000 in exchange for the city to regain access to its data.

Atlanta mayor Keisha Lance Bottoms has condemned the attack. She has yet to confirm if the city will pay the ransom. In the meantime Atlanta officials have resorted to filling out paperwork by hand.

Georgia Public Broadcasting reporter Emily Cureton updated us on the latest developments in the data breach. We also spoke with Milos Prvulovic, a professor in Georgia Tech's School of Computer Science.

Prvulovic gave us some tips on how to protect your computers from hackers. 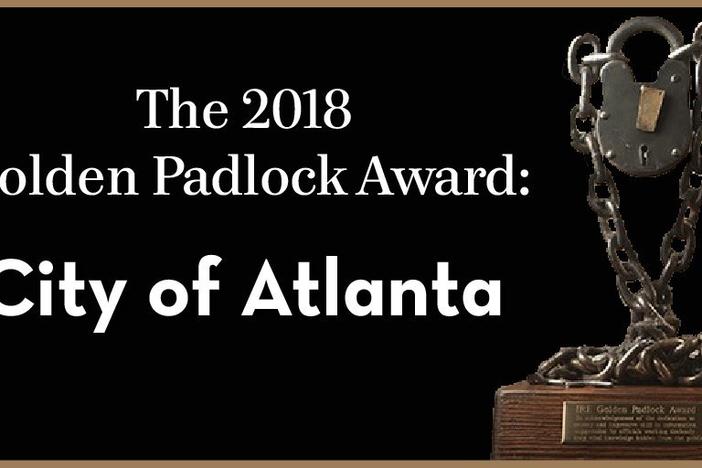 The city of Atlanta has received many honors over the years. In 1996, we were awarded the Summer Olympics. Next year, we'll host the Super Bowl. And...