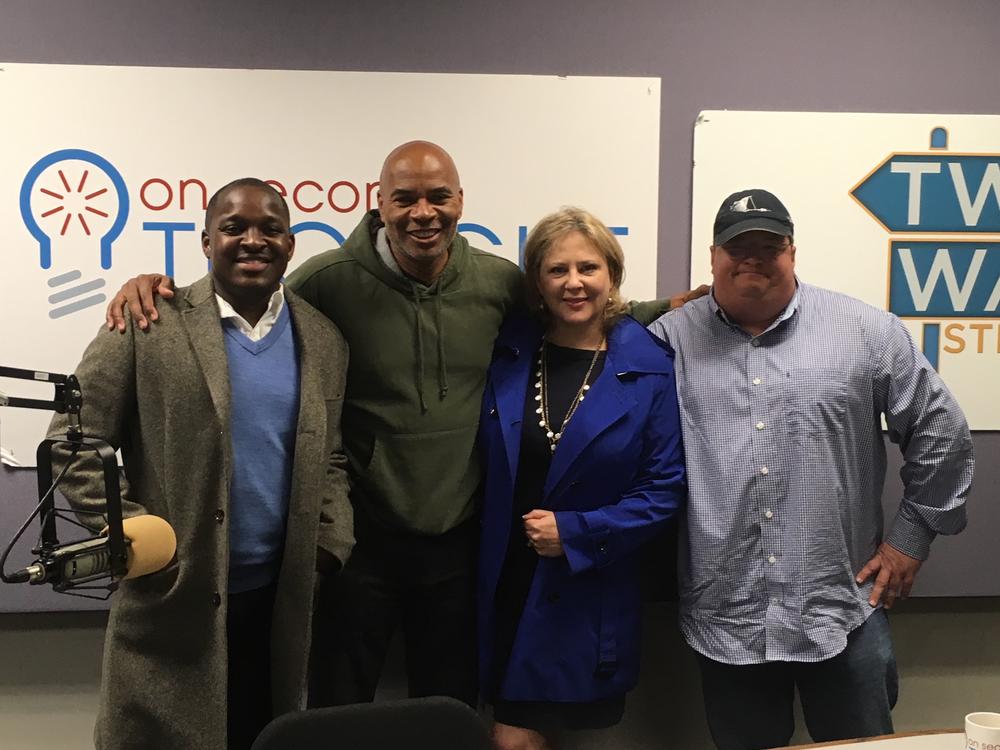 On this segment of "The Breakroom", the gang talked about the importance of a parent’s blessing when finding true love, the appeal of reality TV breakups, and whether certain books should be banned.

In our breakroom is: Natalie Pawelski, vice-president of Cater Communications, Soumaya Khalifa, executive director of Islamic Speakers Bureau of Atlanta, Sam Burnham, curator of the blog "All the Biscuits in Georgia", and Howard Franklin, a Democratic strategist.

Host Tony Harris speaks with The Breakroom about reality TV, banned books in Georgia, movie sequels, and the best coffee in town.

2. The finale of The Bachelor brought the season to a controversial end, with the final hour being an unedited, uncut recording of an engagement being broken off. Too far for reality TV? Would you ever be okay with being broken up with on-camera?

3. Should books be banned in school libaries? A bookstore in Athens was told to hide a book it had displayed at a private school’s book fair because it contained gay characters. The book is called "The Best Man" by Richard Peck. We talked with out breakroom panel about the history of banning books in schools and whether or not it should be allowed.

4. Starting this fall, Spelman College will consider any applicant who identifies as a woman, regardless of the gender they were assigned at birth. Problematic or a step in the right direction?

5. High school students across the country are expected to walk out of their classes Wednesday morning to make a statement on gun control. And earlier this week, Education Secretary Betsy DeVos said that arming teachers “should be an option” to protect students. Is there a place for guns in our public schools?

6. We now have a trailer for Mary Poppins Returns, a direct sequel to Disney’s original Poppins movie. Emily Blunt and Lin-Manuel Miranda will star. Does Hollywood need to move away from sequels and remakes, or are some of them actually worth looking forward to?

7. Food Network’s Alton Brown is a Georgian, and he’s teamed up with Atlanta Magazine to put out a list of the best coffee shops in Atlanta. Where’s the best cup of coffee you’ve ever had? 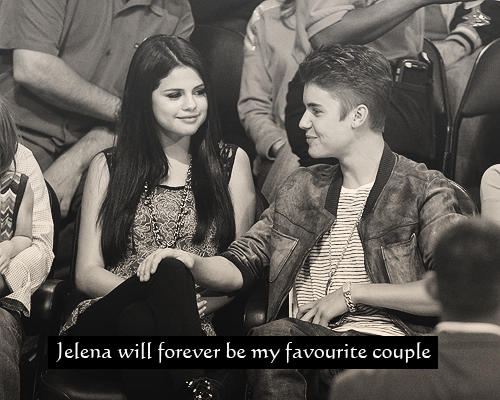 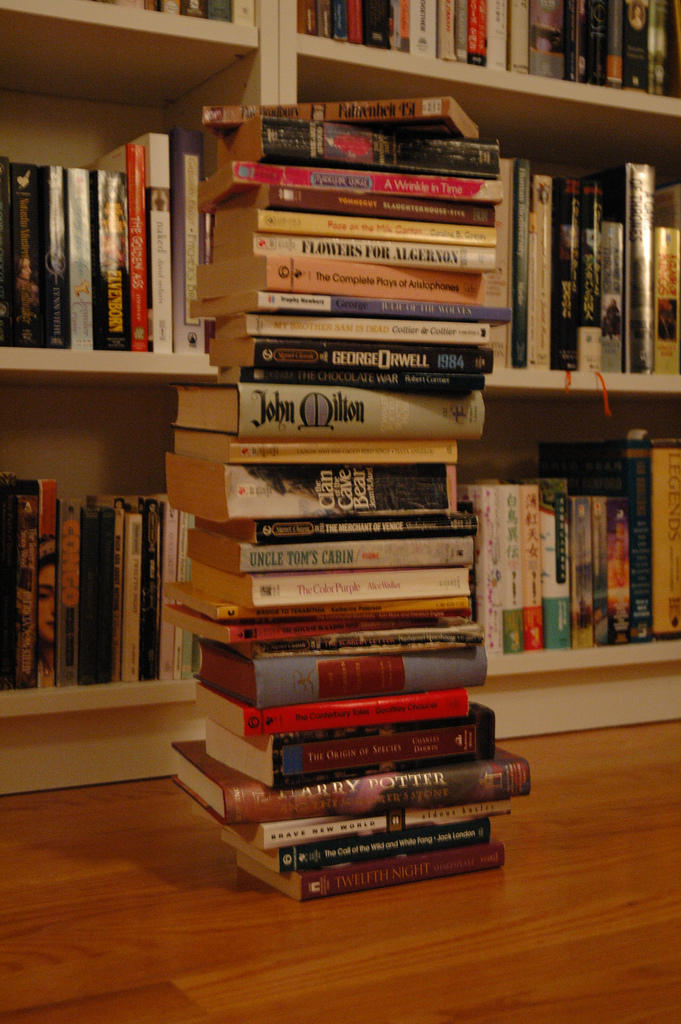 Atlanta’s professional soccer team has come a long way fast. Atlanta United took to the field for the first time in March 2017. Now it draws in tens of... 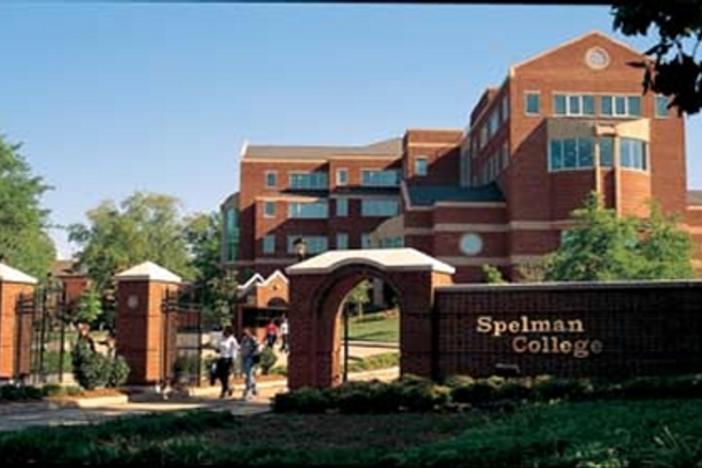 Tuesday on Political Rewind: A judge rejected a plea deal in the killing of Ahmaud Arbery. Meanwhile, the Fulton County district attorney asked the FBI for security help as she investigates former President Donald Trump's efforts to overturn the election. Sonny Perdue could be back on track to become the next chancellor for the Georgia university system. And a Senate committee takes up constitutional carry today at 4 p.m. 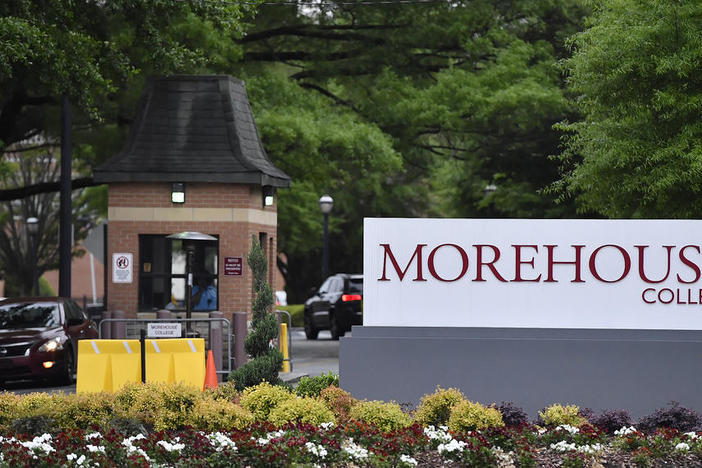