The Underappreciated Morning Cocktail – The Mimosa 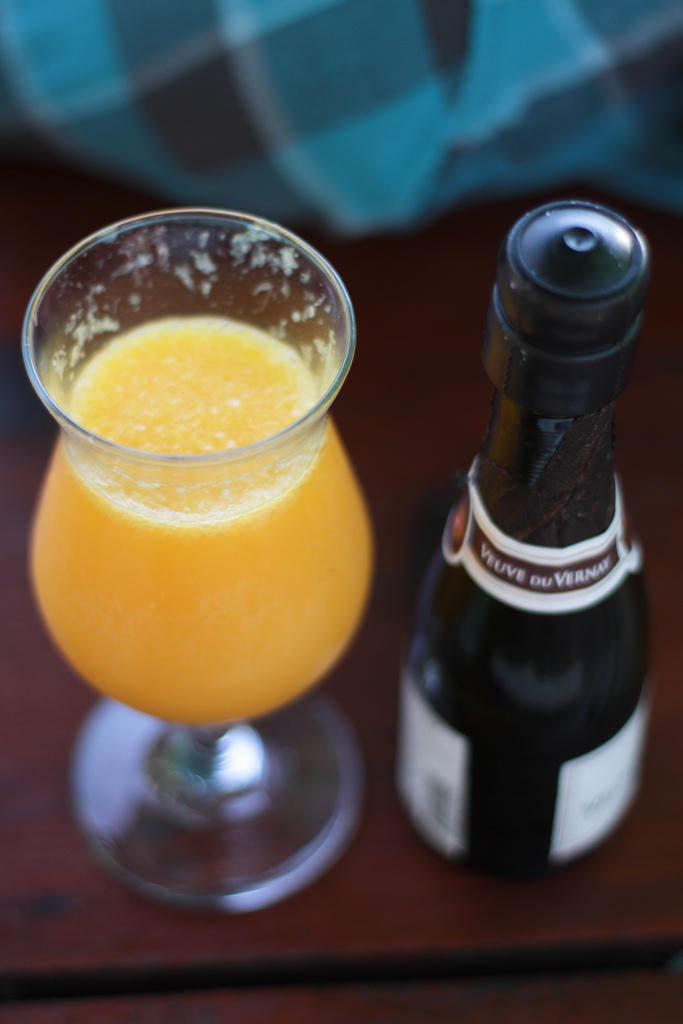 Mimosa: half orange juice & half champagne

The mimosa is an uncomplicated cocktail, equal parts fresh-squeezed orange juice and dry, sparkling wine or champagne. While no mixing or serious bartending skill is involved in its creation, the mimosa is recognized as an official cocktail by the International Bartenders Association. The drink’s simple yet courtly qualities lend themselves well to morning consumption--acting as a sort of mood-lifting, waking concoction full of fizz and bright, citrusy acid with a natural sugary undertone. It’s almost as if you’re sipping the sunrise.

The history and importance of the mimosa

Like so many drinks we sip and savor, the mimosa’s origin story is muddled. The cocktail’s life seems to have begun in London in 1921; not as itself, but rather as its predecessor, the Bucks Fizz. The Bucks Fizz, created by bartender Pat McGarry of the aptly named Bucks Club, consists of two parts champagne and one part orange juice. It is served in a “long tumbler” rather than the fluted glass associated with these cocktails today.

The Bucks Fizz first appears in print in 1930 when a bartender by the name of Harry Craddock listed it in his one and only book, The Savoy Cocktail Book, named for the famed London hotel for which he worked.

The mimosa’s actual beginning is far less clear than that of the Bucks Fizz, but most cocktail historians agree it was likely created by bartender Frank Meier in 1925 at the Ritz Hotel in Paris. Meier published his own book in 1936, Artistry of Mixing Drinks, where he lists both the Bucks Fizz and a new, stirred cocktail he names the mimosa or champagne orange. This cocktail called for a cube of ice in a wine glass, fresh juice from half an orange, and equal parts champagne. In the advent of home refrigeration, the ice was likely dropped as all of the ingredients can now be served properly chilled.

Sadly, the mimosa’s pleasant charm has somehow morphed over the decades into a quick and dirty vehicle for cheap OJ and even cheaper sparkling wine. The mimosa’s ingredients do matter because there’s nowhere to hide. Using fresh-squeezed orange juice which carries a lighter texture, brighter flavor, and lacks the heft of added sweeteners paired with a dry, sparkling wine of equal caliber makes all the difference in the drink. The mimosa isn’t meant to send you staggering into the sunlight.

Everything worthwhile takes time, even when it comes to the simple act of mixing cold orange juice with chilled champagne in a glass during brunch. 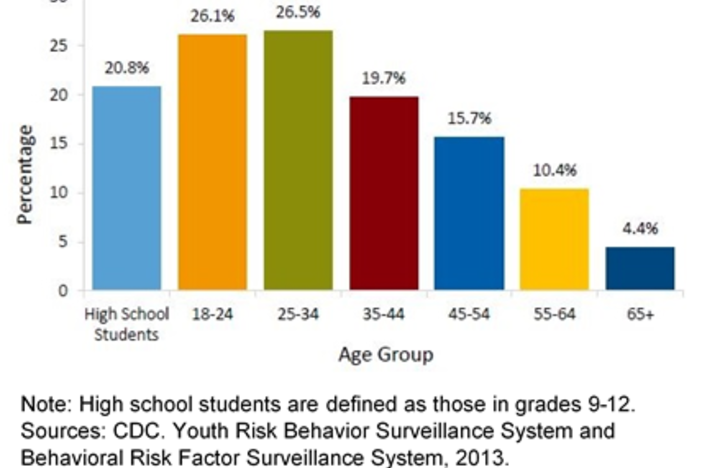 Harmful use of alcohol is a major public health problem in the United States, and Georgia is no exception. 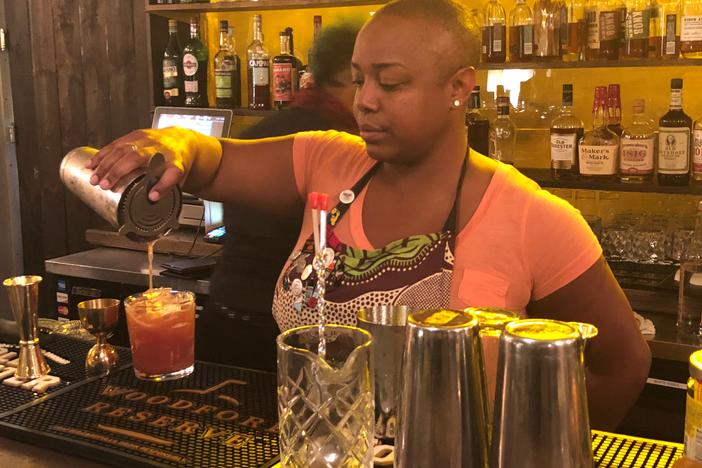 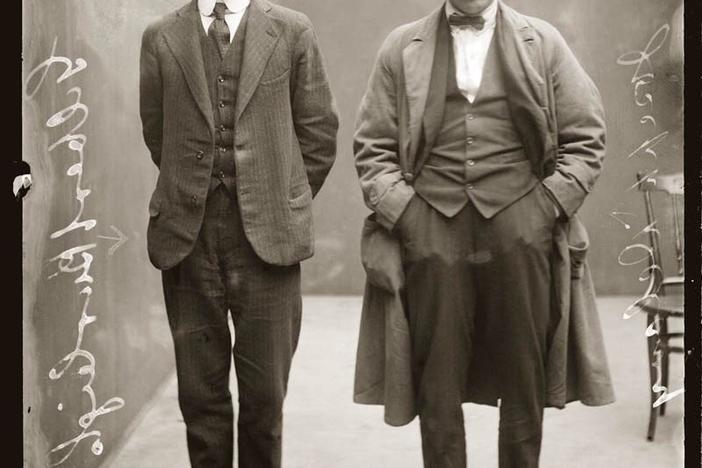 Hatchets, Mob Bosses And The 85th Anniversary Of The End Of Prohibition

Prohibition was repealed Dec. 5, 1933. The 18th Amendment effectively jumpstarted the black market for booze, and the 21st Amendment allowed the taps to...