History Made In Milledgeville As First Woman Mayor Elected 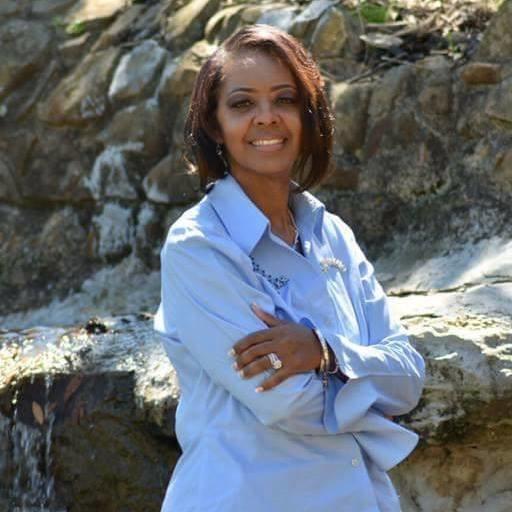 By a difference of just five votes, residents of Milledgeville have made history by choosing Mary Parham-Copelan as the city's new mayor.

Parham-Copelan becomes the first woman to win election to that office. She defeated incumbent Gary Thrower in Tuesday's balloting.

Parham-Copelan told The Union Recorder residents wanted a change and they worked hard for her, making that change possible.

Thrower was elected two years ago in a special election and said he had hoped to continue his work for another four years. Now, he says, he'll support Parham-Copelan in her new role.

Thrower told WMAZ-TV that he'll sit down with his successor soon to ensure a smooth transition.

Milledgeville is about 30 miles northeast of Macon. 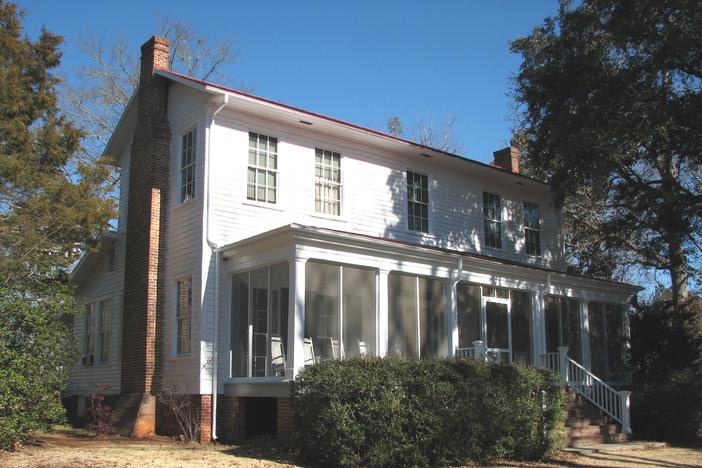 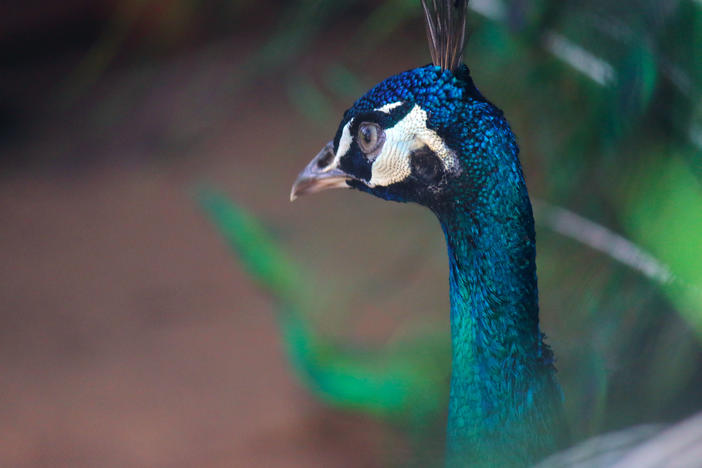 Once you turn onto the dirt road leading up to Andalusia, it’s easy to forget that you’re in a college town and not a rural 1950s farmland. Flannery O... 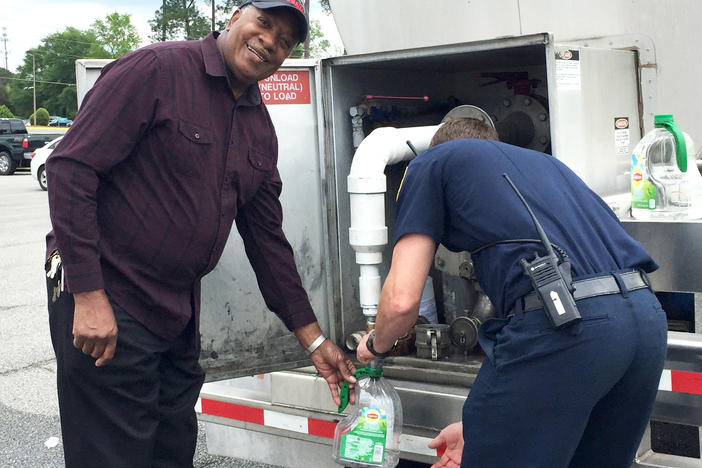