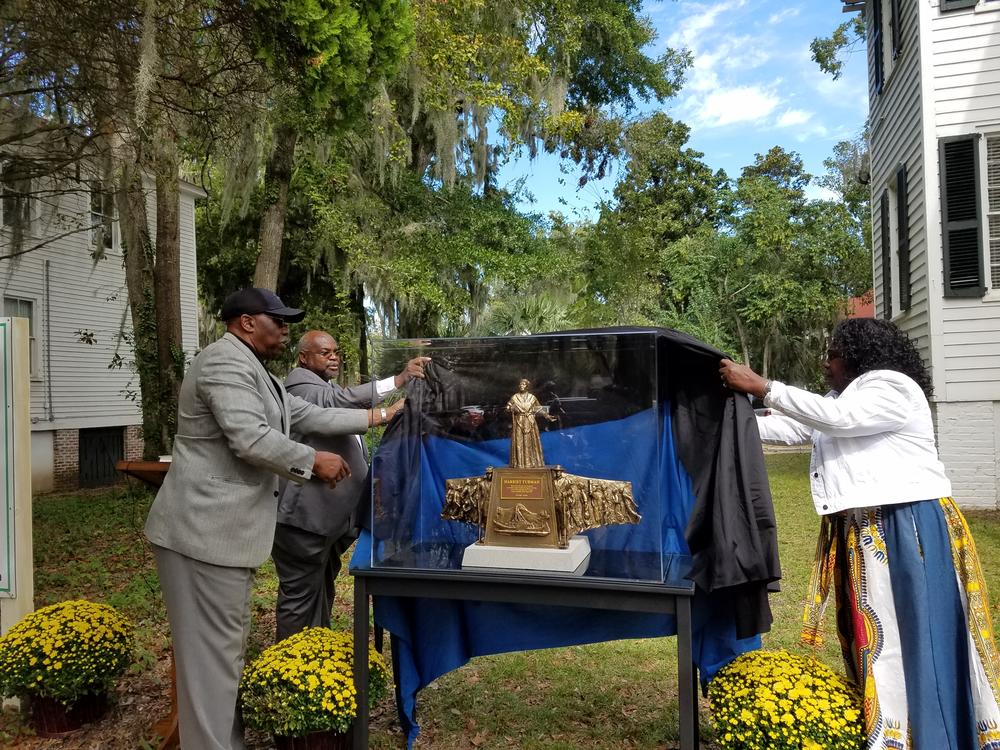 As debate flares over Confederate monuments around the country, one church in coastal South Carolina is building a memorial to Harriet Tubman. A model was unveiled Tuesday.

Harriet Tubman is best known for guiding slaves to freedom via the Underground Railroad. But in Beaufort, S.C. she also guided three Union ships on a raid up the Combahee River that freed more than 700 enslaved people in one night.

“I’m hoping that more researchers, more educators, will start to study and document the life of Harriet Tubman," Hodges said. "She lived in this very area.”

The monument will show Tubman flanked by soldiers, beckoning slaves to freedom. It will stand 14 feet tall.

The statue was in the works before Confederate monuments became a hot-button issue nationally. But Hodges said it will help tell a broader story of the Civil War.

“There’s so many others whose stories have not yet been told," he said, "and we think as a result of that the total picture will become clearer to everyone.”

The estimated cost of the project is $500,000. Hodges said they’ve raised about 20 percent of that so far. He hopes the monument will be complete by 2020. 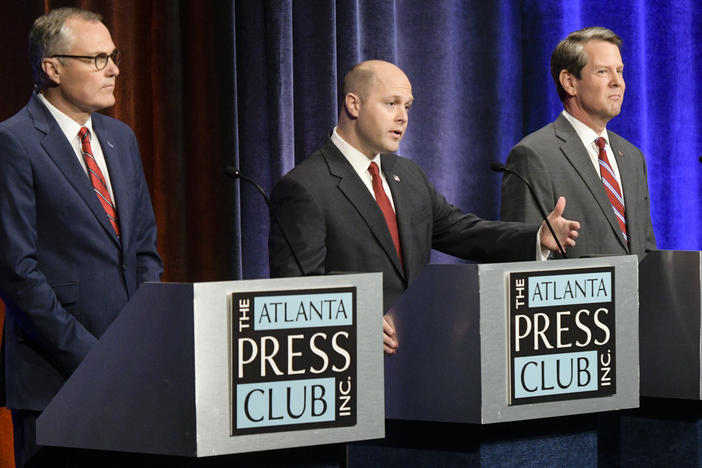 On this edition of Political Rewind, we’re one month away from the runoff between Casey Cagle and Brian Kemp to decide the Republican nominee for...