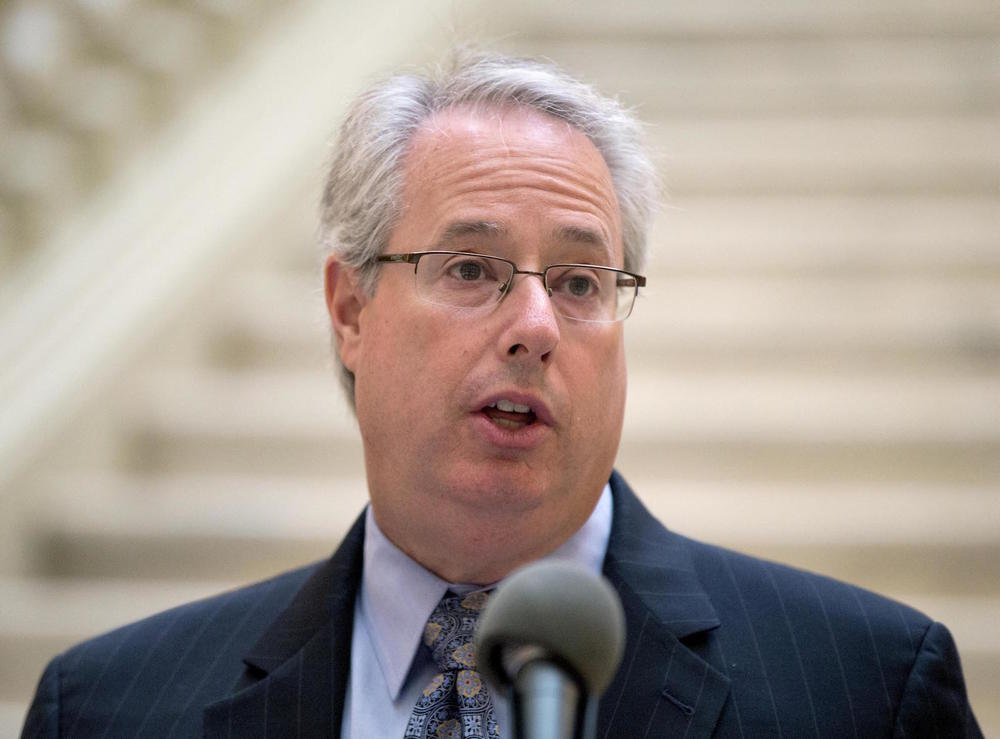 A powerful lawmaker texted a Georgia sheriff, boasting how they pressured a university president to take action after black cheerleaders knelt during the national anthem at a football game.

Kennesaw State University cheerleaders were told they'd be kept off field during pregame activities after five knelt to protest racial injustice at a game Sept. 30.

In the texts, Republican Rep. Earl Ehrhart and Cobb County Sheriff Neil Warren thanked each other for their patriotism. Ehrhart wrote Kennesaw State President Sam Olens "had to be dragged" to action, but had no choice with the sheriff and lawmaker pushing him.

A Georgia university which moved its football cheerleaders inside a stadium tunnel after a group of black cheer squad members knelt during the national... 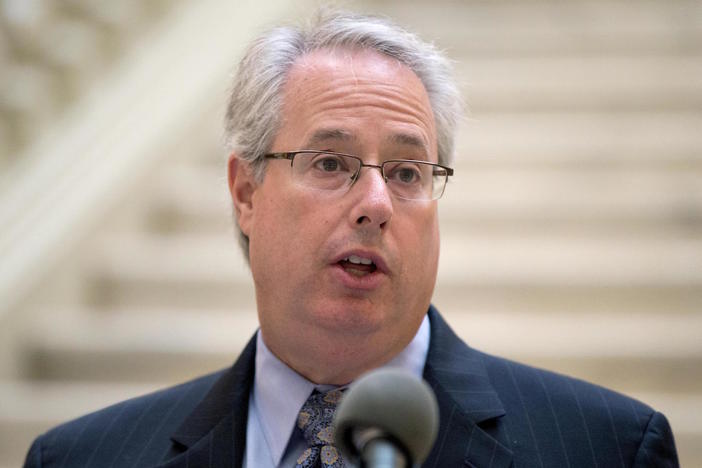 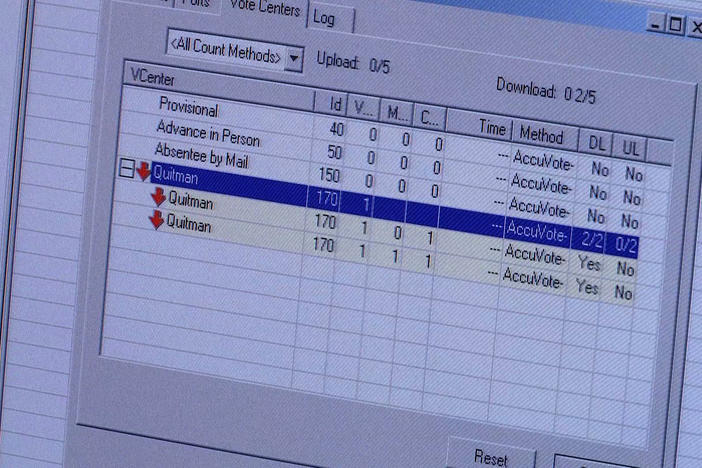