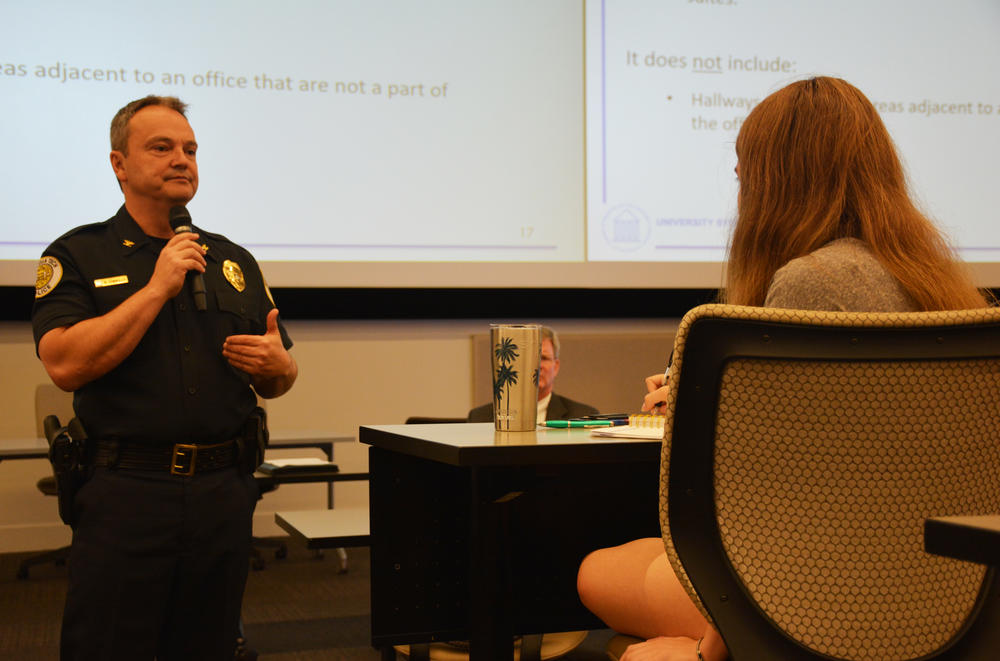 Georgia’s public college and universities are back in session this week, and there’s a new presence on their campuses: concealed handguns.

Faculty, staff, and students are still trying to navigate exactly where guns will be allowed under the state’s new "campus carry" law.

“There are a lot of grey areas,” said Kim Cobb, a professor of earth atmospheric sciences at Georgia Tech.

Cobb was one of a handful members of the university community to attend an information session this week on the new rules for concealed weapons. Many of the questions were aimed at clearing up just where guns are allowed.

Though the law permits concealed weapons on the state’s public colleges and universities, it contains a litany of exceptions that bars them from places like student housing, sports facilities, and spaces used for childcare.

“We’ve done close to 60 site assessments and individual meetings on campus, and we have at least 20 to 30 more,” said Robert Connolly, chief of the Georgia Tech Police Department.

Connolly says his department is also working with the campus student government association and fraternity council to make sure information about the law makes it to students.

It’s a process that’s happening all over the state. Georgia Southern University has set up a dedicated email address to field questions about the rules. Middle Georgia State University held their own "campus carry" info session in early August.

But it’s hard to reach everyone.

Jelani Perkins is in his third year at Middle Georgia. He says he first heard about the "campus carry" law when we asked him about it.

“If anyone’s around here carrying a concealed weapon, I don’t know about it. Ain’t nobody flaunting anything. Ain’t nobody trying to scare people,” he said.

John Legg, a Middle Georgia fourth-year, says he wishes the school would have been more proactive when it came to informing the students about the new rules.

“It’s kind of like this ambiguous situation, kind of confusing,” he said. “I wish the school would have a seminar on it or some type of public announcement.”

Even when schools do host these kinds of informational meetings, they’re not always well-attended.

At Georgia Tech’s session only about 40 people showed up, most of them staff and faculty, many of them with serious concerns about the law.

“I don’t think there were enough people [here], and I think the wrong people, in some cases, were [here]. The people who are carrying are the ones who need to know this information,” said Ann Lamb, who works at the university’s school of engineering.

She worries because guidance from the University System of Georgia warns faculty, staff, and students not to attempt to enforce any of the "campus carry" rules themselves.

That’s a job for law enforcement personnel, including campus police.

It also falls to people who have concealed carry permits. They hold the ultimate responsibility to follow a law that’s still being analyzed and interpreted on campuses all over the state.

Grant Blankenship contributed to this report. 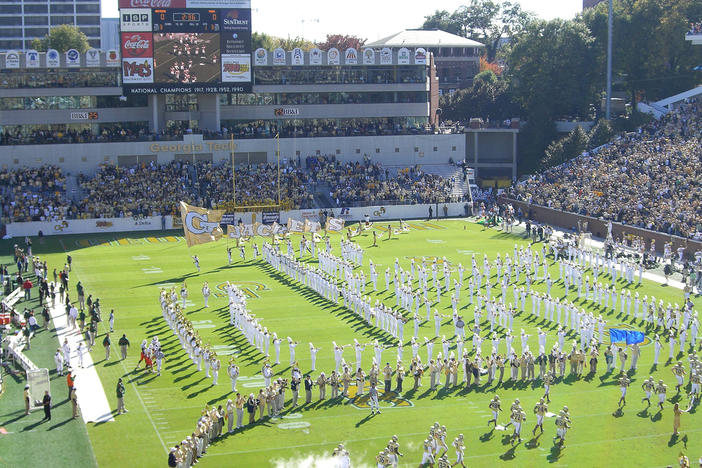 There’s mixed reaction on college campuses after Governor Nathan Deal’s signing of a bill allowing concealed weapons on some parts of public college and... 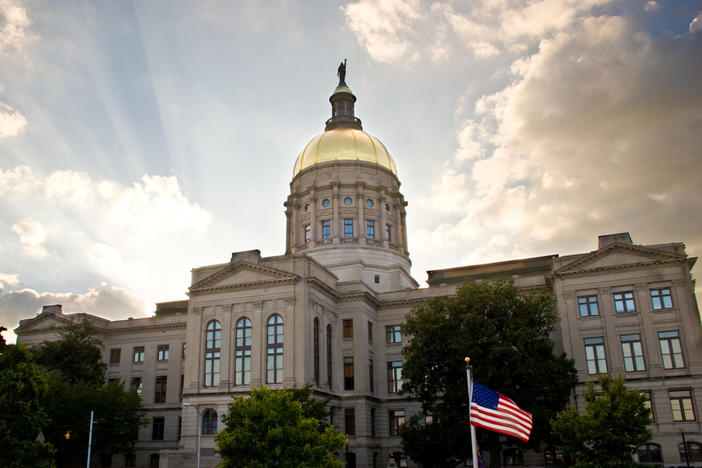 Legislation that would allow guns on Georgia’s public college and university campuses is one step closer to passage. The “campus carry” bill made it...