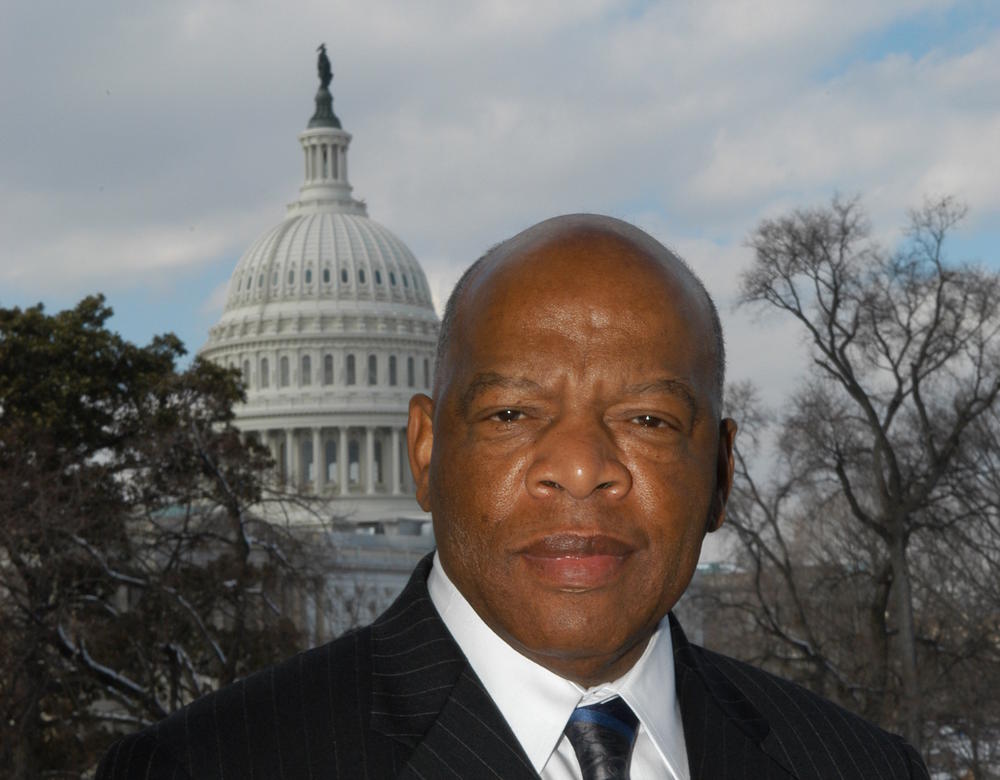 A man accused of threatening the staff of U.S. Rep. John Lewis has been deemed competent to stand trial.

A report from the warden at the Federal Medical Center in Lexington, Kentucky, indicates that Dante Antione Rosser is competent to stand trial and understands the nature of the legal proceedings, U.S. Magistrate Judge Alan Baverman said Tuesday.

Baverman had ordered a mental health evaluation during a hearing in March.

Rosser made 46 calls over two days in February and demanded the congressman's staff seek "financial reparations" for his family, according to a sworn statement from a U.S. Capitol Police special agent. The statement says Rosser threatened to "splatter their heads all over the ground."

A federal grand jury in March indicted Rosser, saying he threatened to assault and murder a congressional employee.

After the case received media attention, the staff at an apartment complex near Atlanta where Rosser had previously lived contacted the FBI to say that he had harassed them for about two years, prosecutor Phyllis Clerk told the judge. The threats and harassment increased in intensity and Rosser even showed up at the leasing office and shouted at the employees, Clerk said.

Lewis' staffers and the apartment complex employees are terrified of Rosser and Rosser continued his harassment even after authorities told him to stop, Clerk told the judge as she urged him to keep Rosser in detention until his trial.

Rosser's lawyer, Nicole Kaplan, said that while the calls Rosser is accused of making may have been graphic, nothing in his history suggests he would act on the threats. She asked that Rosser be allowed to live with his son.

Baverman said he doesn't know enough about the conditions at Rosser's son's home and whether it would be possible to place sufficient restrictions on him there. For the time being, the judge said, Rosser will remain in detention. 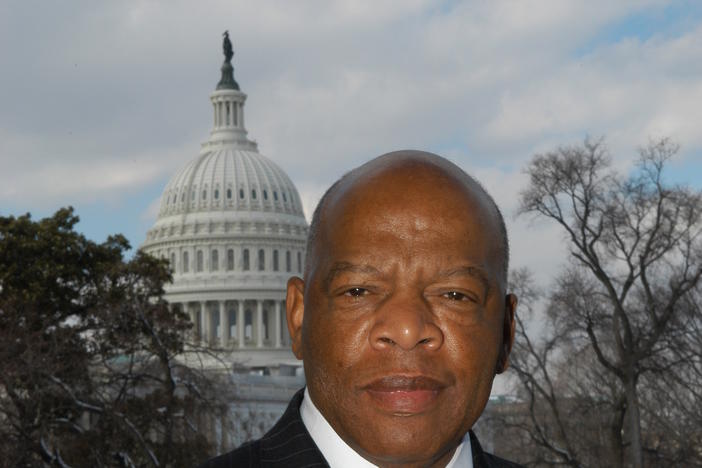