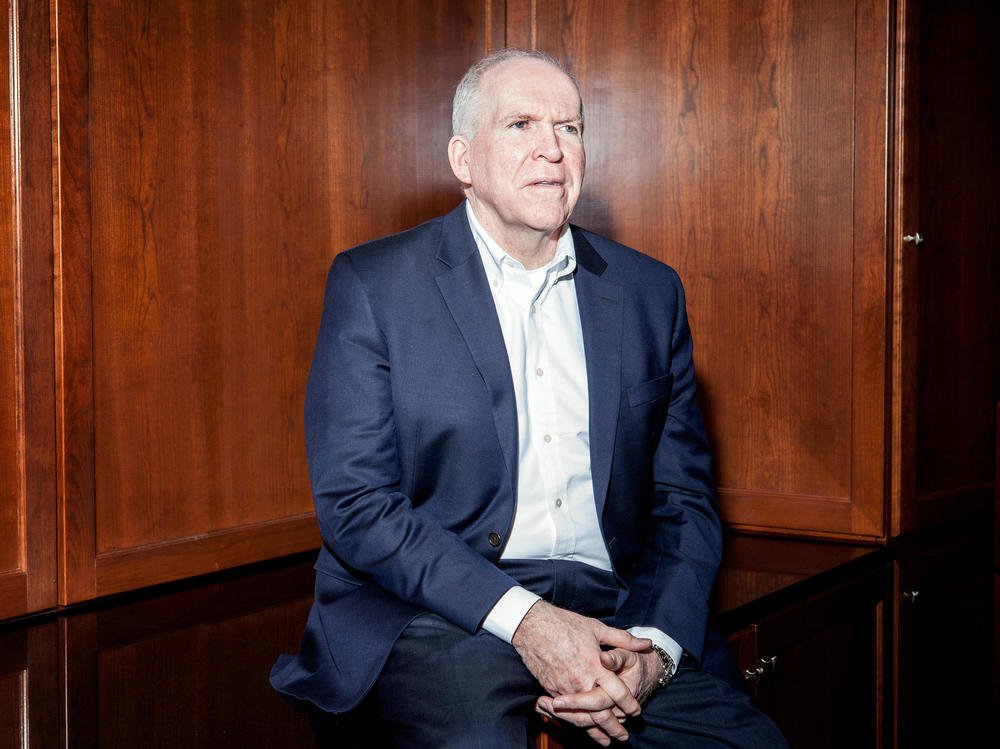 Former CIA Director John Brennan testifies Tuesday — on Russian meddling in the 2016 presidential election and Russia's use of "active measures" — before the House Intelligence Committee. Brennan is also expected to be questioned about the many leaks regarding national security issues since President Trump took office.

Brennan led the CIA during the Obama administration from 2013-2017. Prior to that, Brennan was a top counterterrorism and homeland security adviser to Obama.

Tuesday's public hearing represents an effort by the House Intelligence Committee to get its Russia investigation back on track after political squabbling and concerns about information-sharing between its chairman, Rep. Devin Nunes, R-Calif., and White House aides sidelined the committee's work. After pressure from Democrats, Nunes has turned over leading the committee's Russia investigation to Rep. Mike Conaway, R-Texas, who is also a CPA.

Following Brennan's public testimony Tuesday morning, he will testify in a closed-door session. His testimony comes a day after former Trump national security adviser Michael Flynn refused to hand over documents to the Senate Intelligence Committee, which is also investigating Russian interference in the election, in response to a congressional subpoena from that committee. Flynn cited his Fifth Amendment right against self-incrimination. 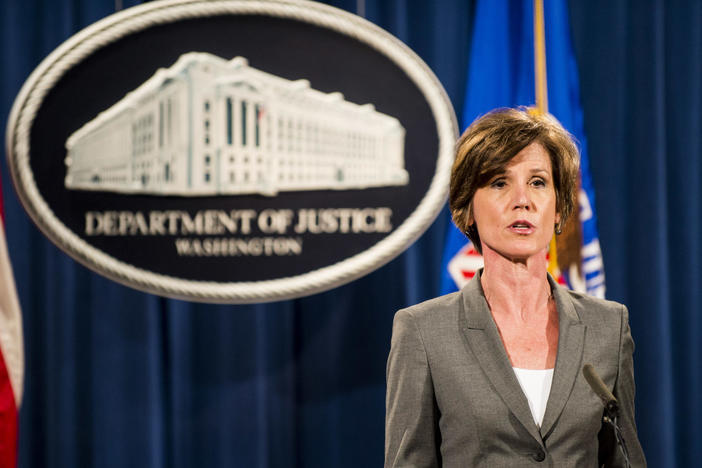 The highly anticipated hearing — it is Yates's first appearance on Capitol Hill since her firing in January — is expected to fill in key details in the... 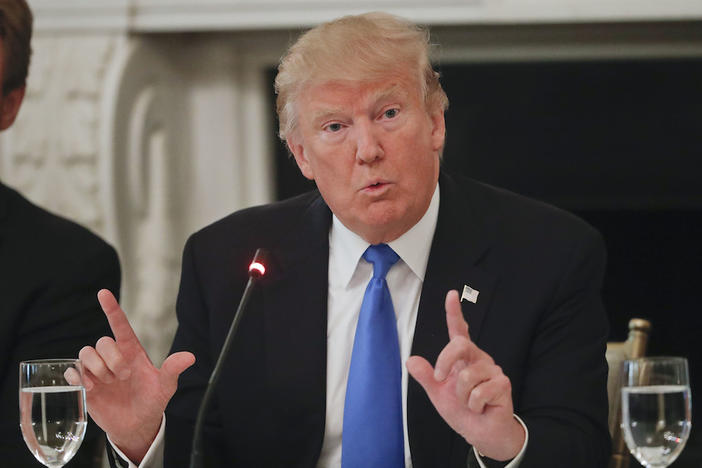 Can Trump Revive GOP's Push To Repeal And Replace Obamacare?

Today on “Political Rewind,” the Senate fumbles on health care, but President Trump tries to recover. Will a lunchtime meeting put a bill back in play?... 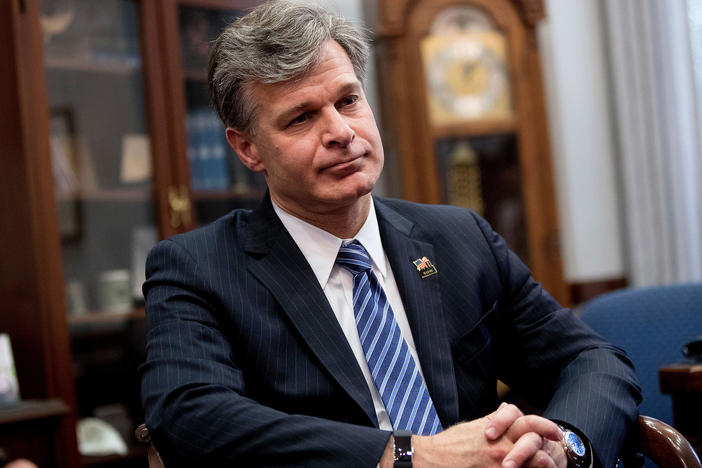