ICE: Immigration Detainee Appears To Have Killed Himself In Lumpkin, Ga Facility 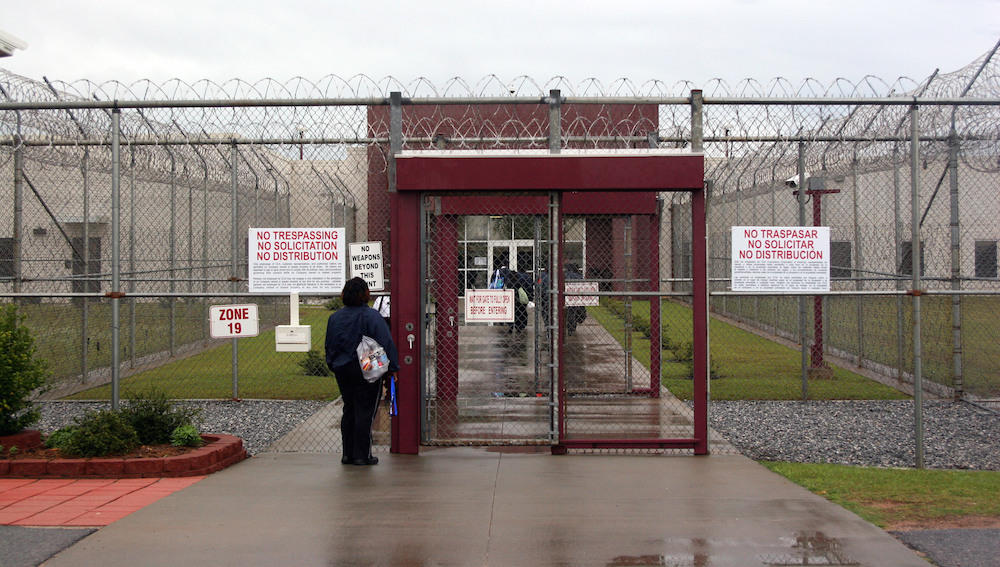 Caption
In this April 13, 2009, file photo, an employee waits at the front gate of the Stewart Detention Facility, a Corrections Corporation of America immigration facility in Lumpkin, Ga.

Federal authorities say a Panamanian detainee at a south Georgia immigration detention center appears to have killed himself.

U.S. Immigration and Customs Enforcement said in a news release that 27-year-old Jean Jimenez-Joseph was found unresponsive with a sheet around his neck in his cell at Stewart Detention Center in Lumpkin early Monday and attempts to revive him failed. He was pronounced dead at a hospital in Americus at 2:15 a.m.

ICE says the preliminary cause of death was ruled "self-inflicted strangulation."

Jimenez was convicted Jan. 5 in Wake County, North Carolina, of stealing a vehicle.

He was turned over to ICE on March 2 after his release from local law enforcement custody and was in deportation proceedings.

Jimenez is the seventh person to die while in ICE custody in fiscal year 2017. 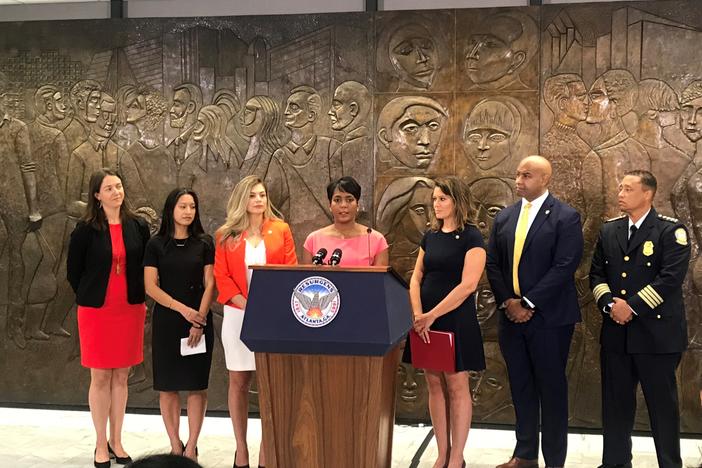 The City of Atlanta will no longer accept U.S. Immigration and Customs Enforcements detainees at the Atlanta City Detention Center. Atlanta Mayor Keisha... 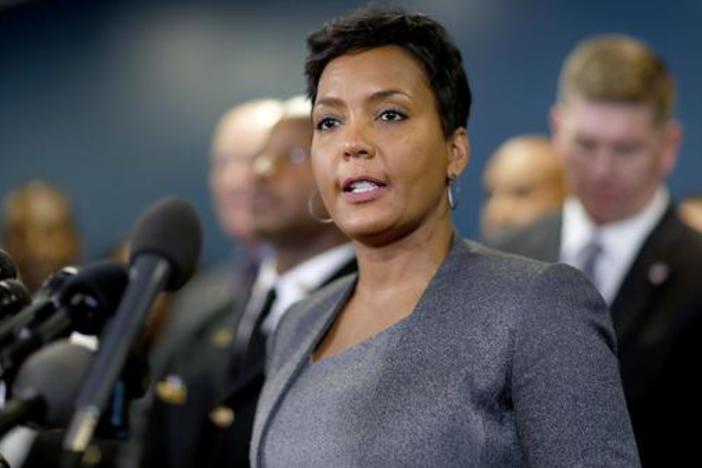 Atlanta Mayor Keisha Lance Bottoms on Wednesday called the separation of immigrant families at the country’s Southern border “despicable,” and said the...