Crews Working To Box In Wildfire Near Georgia-Florida Line 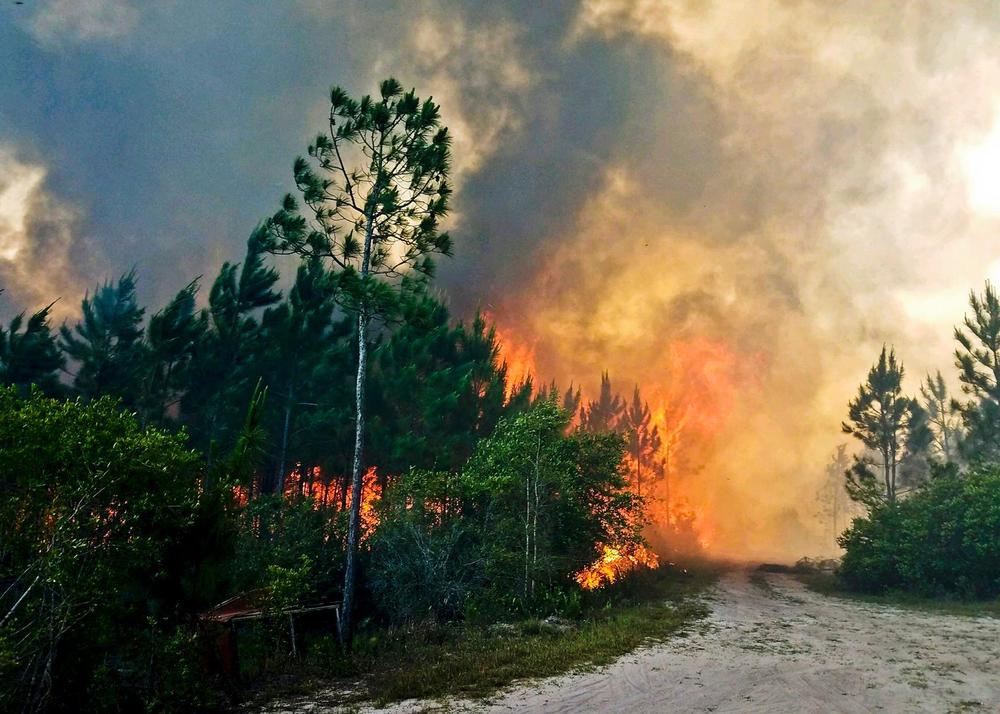 Caption
In this Saturday, May 6, 2017 photo provided by the Okefenokee National Wildlife Refuge smoke rises from a wildfire east of Fargo, Ga. Firefighters were battling Sunday to prevent the fire from spreading, authorities said.

Ground crews with plows and bulldozers are working to box in a wildfire threatening small communities at the edge of the Okefenokee Swamp in southeast Georgia.

Fire officials said in a news release Wednesday the vast fire near the Georgia-Florida state line has charred more than 220 square miles since April 6. Most of that acreage is on public land within the Okefenokee National Wildlife Refuge.

Two small communities outside the swamp's southeast border remain under a mandatory evacuation.

But Heisey says the dry, hot weather remains ideal for flames to spread. 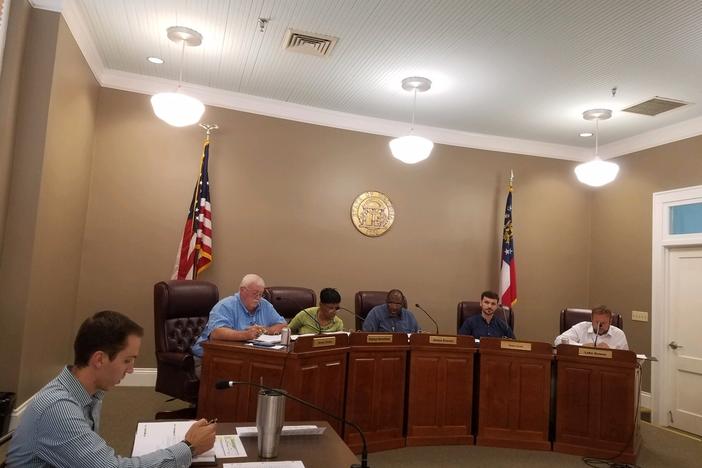 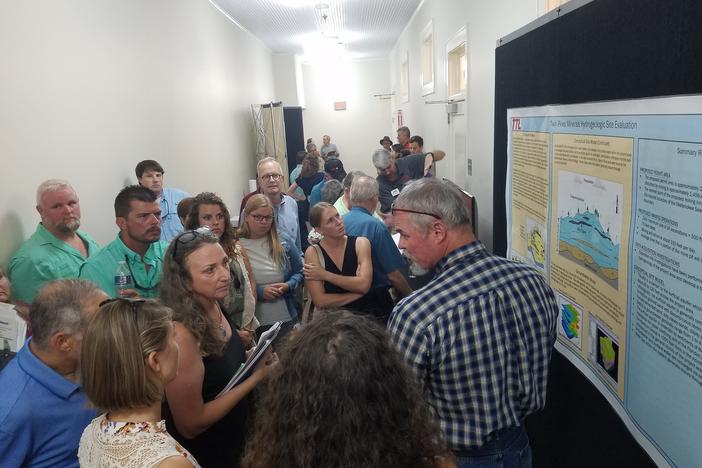 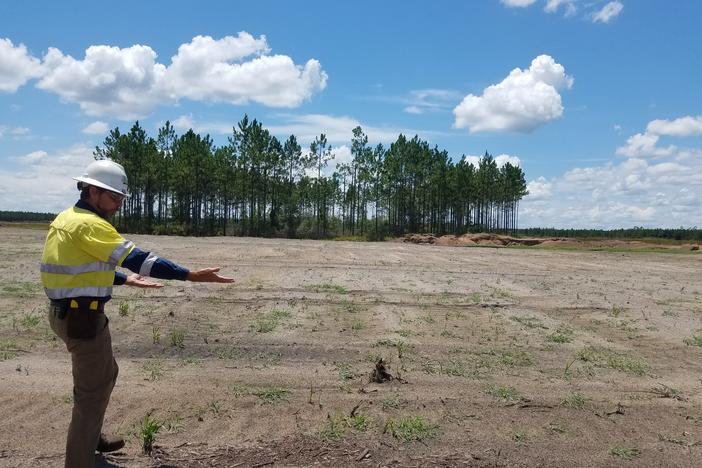