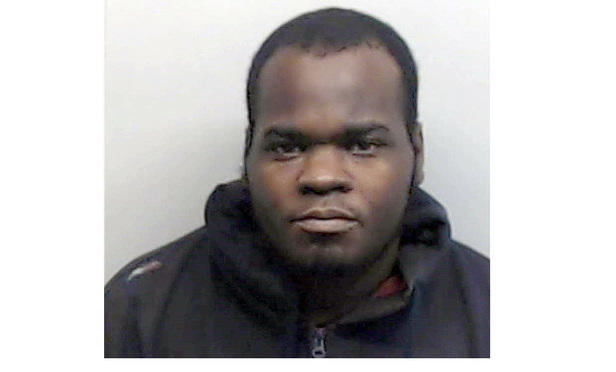 The man accused of starting a fire that caused a section of interstate in Atlanta to collapse has been released from jail after posting bond.

WSB-TV reports that Basil Eleby was released from Fulton County Jail on Wednesday. Eleby was issued a $10,000 signature bond by a judge during a hearing Tuesday.

The judge told Eleby not to go near the collapsed overpass except with his attorneys.

Eleby faces charges of arson and criminal damage to property. He was jailed March 31, the day after the collapse.

Police say Eleby went under the interstate to use drugs and deliberately set the fire that ignited fiber-optic cables on wooden spools. Eleby's attorneys say he's a scapegoat and state officials should be held accountable for storing construction materials under the highway. 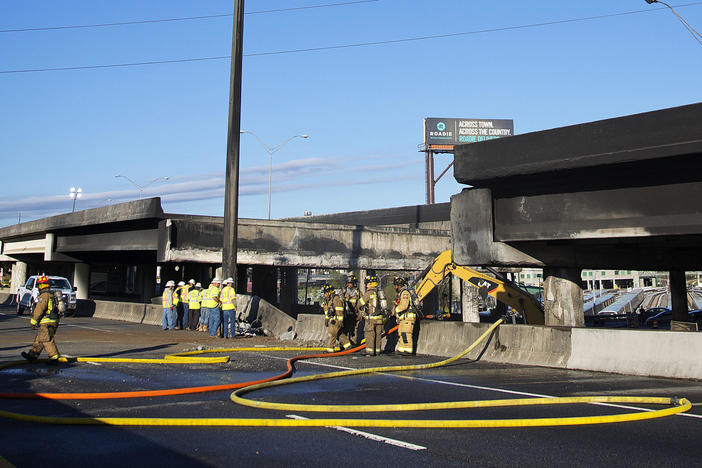