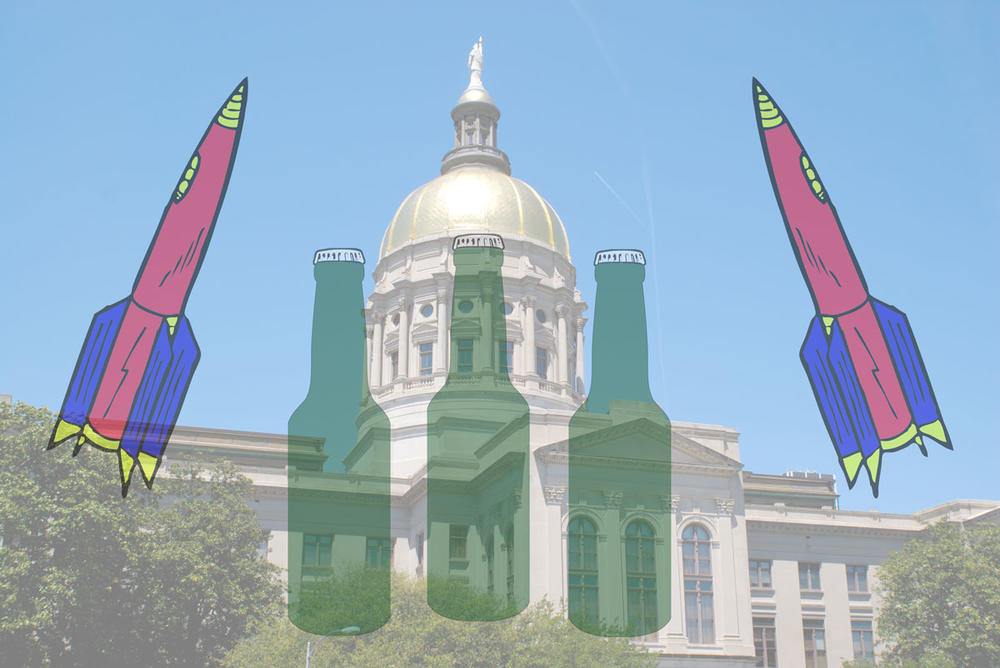 Soon, customers won’t have to take a tour of a local brewery before grabbing a six pack or case of their favorite beer.

Senate Bill 85 will allow customers to buy products directly from craft breweries and distilleries. The bill passed through the Senate with a vote of 52-1 on March 22. Current state law says that beer can only be sold by breweries as part of a tour package. If signed, the new legislation will allow breweries to sell up to 3,000 barrels of the beer they manufacture to customers.

Senate Bill 85 was introduced by Senator Rick Jeffares  (R - McDonough). Georgia Craft Brewers Guild and Georgia Beer Wholesalers Association met with government officials to discuss updates to benefit the beer industry in Georgia throughout the summer and fall of 2016.

The law will go into effect Sept. 1 if it is signed into law.

Spaceport Cleared For Lift Off

Georgia lawmakers have passed a bill that supports the development of a commercial spaceport in Camden County. Camden County is located about 40 miles away from Brunswick, Ga. The Georgia Space Flight Act was introduced by Jason Spencer (R - Woodbine). The legislation will provide for the facilitation of space flight activities in this state. It will also limit the liability of space flight entities related to injuries suffered by participants who have agreed in writing to such a limitation after being provided with such warnings.

The spaceport project has received some backlash from community members on Cumberland Island and Little Cumberland Island, which are positioned in the path of rocket launches. Residents are worried that nearby launches would be a safety threat. Portions of the National Seashore would be closed and evacuated to accommodate Launch Hazard Areas established by the Federal Aviation Administration. These closures could last for several days. Explosions caused by rocket launch failures could also lead to the destruction of the National Seashore. The Camden spaceport introduced a new rocket to the facility on March 28.

Georgia firefighters are one step closer to getting insurance coverage for certain types of work-related cancers. House Bill 146, which amends Code Section 25-3-23 of the Official Code of Georgia Annotated, was approved by the House and Senate. The bill requires fire departments to provide and maintain certain insurance coverage for firefighters. Fire departments also have to provide funding, rules and regulations for the insurance coverage. House Bill 146 will also amend chapter 85 of Title 36 of the Official Code of Georgia Annotated, relating to interlocal risk management agencies.

Micah Gravley (R- Douglasville) was  the legislation’s chief sponsor. A different version of the bill was vetoed by Gov. Nathan Deal in May 2016. Last year’s proposal did not place any restrictions on the types of cancers that were eligible for insurance coverage and government officials felt that the proposal would be too expensive. The new measure states that a firefighter must have served 12 consecutive months with the fire department to be eligible for insurance coverage. The combined total of all benefits received by a firefighter cannot exceed $50,000. If signed by Deal, the law will become effective on Jan. 1, 2018.

Changes to Safe Place for Newborns Act of 2002

A revision to the Safe Place for Newborns Act of 2002 is on its way Deal’s desk. House Bill 391 passed through the House on March 3 and was approved by the Senate on March 20. The bill will expand the locations where a newborn baby can be left. If the bill is signed into law, newborns can be left at police stations and fire stations. The bill also allows the mother of the newborn to decline to provide her name and address when the child is left in the physical custody of certain facilities. The newborn child cannot be more than 30 days old, the previous limit was seven days. The revision of the act still lists a medical facility as an appropriate place for a mother to leave a newborn child.

David Clark (R – Buford) was the primary author of the bill. 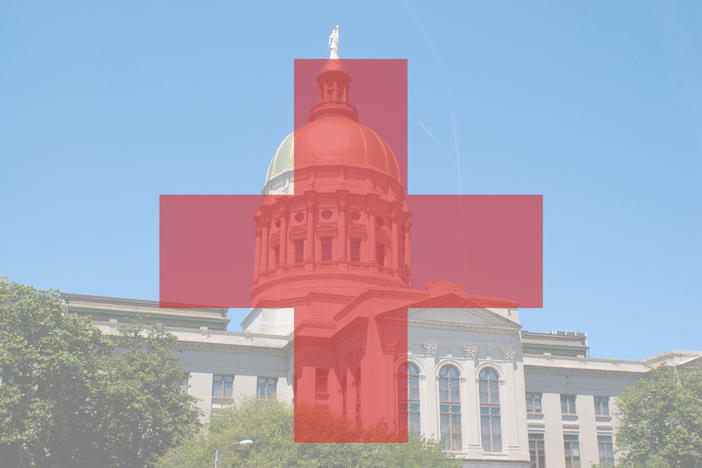 Georgia lawmakers took action on a number of health bills during the the 2017 session. Governor Nathan Deal has already signed one of them into law. 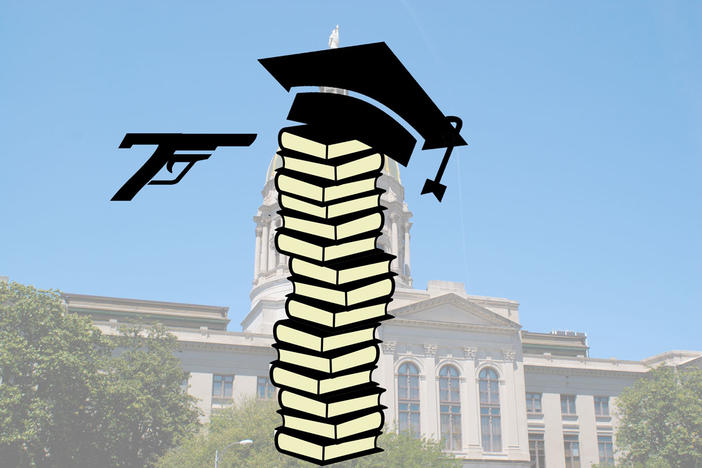 Bills that would create some big changes in education in Georgia are headed to Governor Nathan Deal’s desk. Deal has said he will definitely sign HB 338... 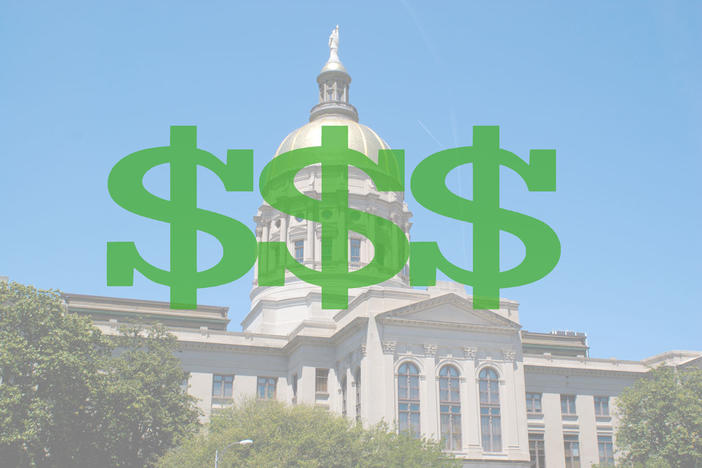 Thanks to Georgia lawmakers, you won’t have to pay sales taxes the next time you hail an Uber, buy something from Amazon, or fix up your yacht. And you...