Commentary: The DNC Needs A Caucus For White Men 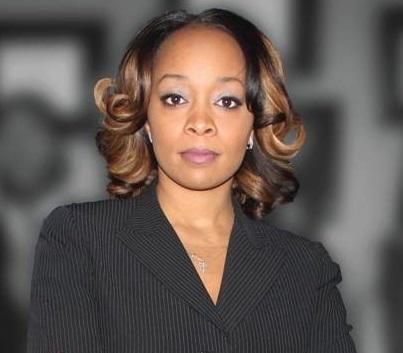 While some people may feel the Trump administration doesn’t do a good job representing their needs, former Georgia lawmaker LaDawn Jones says her Democratic Party can learn a thing or two from Donald Trump’s November win. She explains why the Democratic National Committee should create a caucus for white men.

Where do these men who live in urban communities get a chance to discuss their concerns for the country and work on a strategy to address those issues within the Democratic Party? It is true, if we reduce our unemployment or fix our healthcare ALL Americans benefit including white Americans. Yet being the incidental beneficiary of policy that was created with everyone else in mind feels pretty crappy.

Although the input of white men is not sought, we have no problem throwing out the phrase like it’s a four-letter word when we discuss, “THE white man.” Giving them a place to discuss their issues allows Democrats to take the more progressive stance that acknowledges – they are not all the descendants of slave owners or the brothers to cops who use excessive force on black men. Even those who are descendants of slave owners deserve some say within this party.

What are white guy issues? I don’t know. I’m a black woman from the Southside of Atlanta. Have a meeting and find out. I’m sure someone is thinking, Congress and state legislatures across the country are made up of mostly white men. That is true. However, it is those things that make the men on Capitol Hill different from your average middle-aged white male that you are missing. You learned and focused in on the other interest groups' solutions by making time for them. You must make time for the white guy caucus.

We are seeing the unintended consequences of policies of inclusion. While the DNC should be proud to be the party of inclusion, it is important for true progress to be inclusive of Caucasian progressives without making the minority groups feel shunned. Otherwise, we are doomed to eight years with the peach colored POTUS. We cannot be the party of inclusion and diversity unless we actively include white men and their diverse perspectives on this great country.