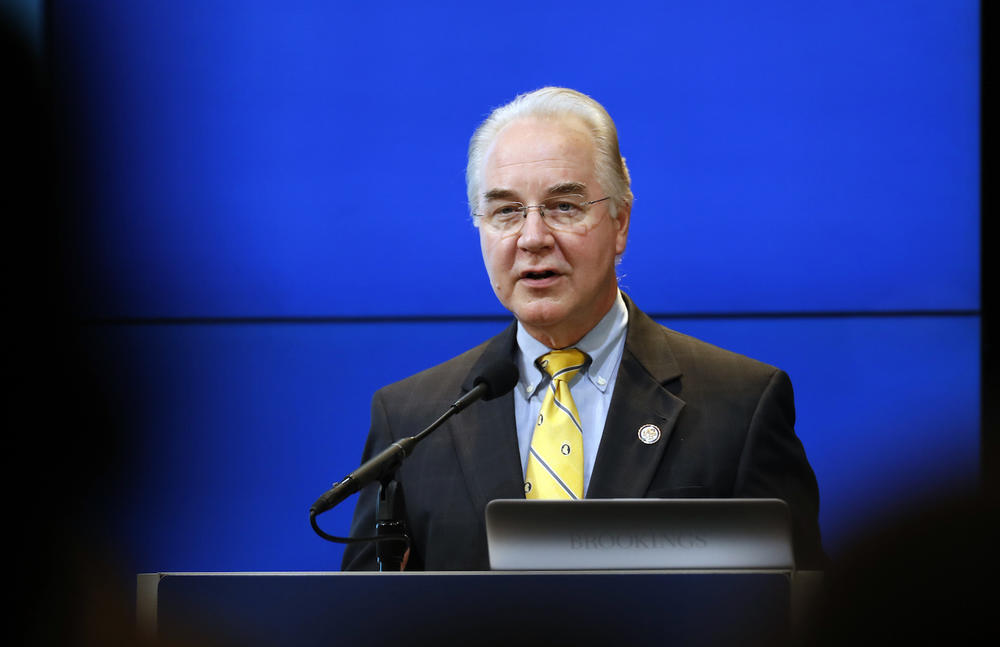 The scramble to succeed Health Secretary Tom Price as Georgia congressman may quickly become a referendum on the popularity and agenda of Price's new boss, President Donald Trump, while offering a preview of 2018's midterm elections.

Democrats are looking for an upset in the GOP-leaning district where Trump underperformed among the affluent, well-educated residents of the northern Atlanta suburbs. Trump narrowly topped Democrat Hillary Clinton, but fell shy of a majority even as Price cruised to re-election with more than 60 percent of the vote.

It's a dynamic Democrats must capitalize on around the country if they hope to reclaim a House majority next year, and it leaves a wide-open Republican field in Georgia to decide whether to run alongside the president or establish some independence from a White House off to a rocky start.

It could pose a particular challenge for one potential candidate, Price's wife Betty, who now serves in the Georgia General Assembly.

Adding to the mix is a quirk of Georgia election law that makes special congressional elections a "jungle primary" with all candidates on the same ballot, regardless of party. If no candidate wins a majority on April 18, the top two finishers — again regardless of party — would advance to a second ballot set for June 20.

Businessman Bruce Levell, an African-American who led Trump's campaign diversity coalition, announced his candidacy this week, saying in a statement that he's running to be "President Trump's strongest ally on Capitol Hill."

Another candidate, Bob Gray, has hired the GOP operative who ran Trump's Georgia campaign, and the Johns Creek city councilman's aides say he is running "on the Trump agenda."

Other GOP hopefuls are more circumspect.

A state senator, Judson Hill, has been perhaps the most visible early Republican candidate. He casts himself as a "proven conservative" with "Georgia values," but makes little to no mention of Trump. The closest he comes to backing the president is promising in campaign materials "to help HHS Secretary nominee Tom Price repeal and replace Obamacare."

As of Tuesday afternoon, Betty Price had not announced her intentions.

Karen Handel, a Georgia politician well-known to social conservatives nationally for her aggressive criticism of abortion-provider Planned Parenthood, is expected to enter the race, as well.

Georgia's 6th Congressional District spans from the wealthy neighborhoods of east Cobb County, northwest of downtown Atlanta, to the ever-growing suburbs of north Fulton and north DeKalb counties, northeast of the city.

Chip Lake, who has run previous campaigns for Tom Price, said Republicans trying to succeed the new secretary must "tread very, very carefully" with Trump. "It's risky aligning yourself with this president," Lake said, "but it's not easy to distance yourself from a figure like him either."

More than two weeks into his presidency, Trump's job approval rating stood at 37 percent among self-described moderates and 41 percent among independents in the latest Gallup polling.

Democrats will have at least one well-financed candidate.

Jon Ossoff, an Atlanta native and former congressional aide, insists he's trying to reach "every kind of voter" from anti-Trump liberals to disenchanted independents and Republicans.

Ossoff confirmed in an interview that his strategy is to make a runoff against the top Republican finisher. He will benefit from at least $550,000 in fundraising on the liberal Daily Kos website.

He also boasts endorsements from Atlanta Reps. John Lewis and Hank Johnson, his old boss, and Ossoff emphasizes the importance of congressional oversight in the Trump era.

Yet he also says the election should revolve around Trump.

"I think the divisiveness of the political atmosphere right now makes people hungrier for candidates who are willing not to play into lowest-common-denominator politics and instead offer solutions," he said.

National Democrats' House campaign committee lists the Georgia district among its 59 targeted seats in the 2018 election cycle. Still, it's not clear how much the party will invest; the district was not among the 20 where the party recently dispatched full-time field staff members. 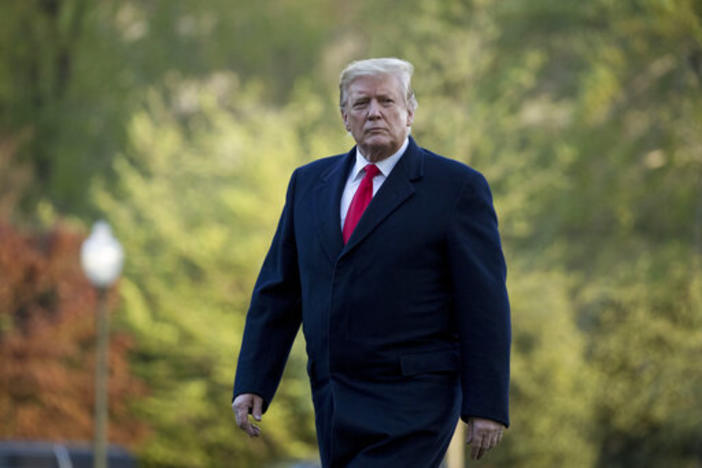 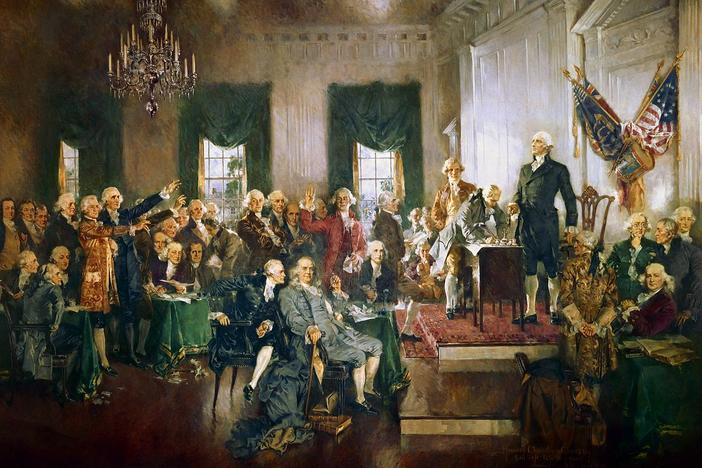 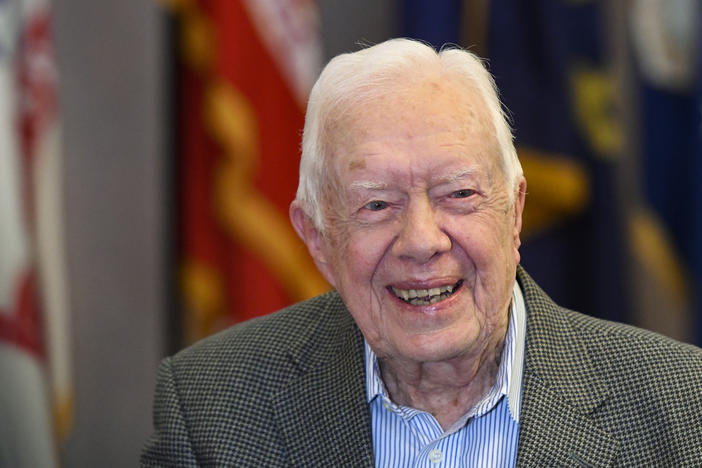 Jimmy Carter: Trump Is President Because Of Russian Meddling

Jimmy Carter is taking a swipe at the legitimacy of Donald Trump’s presidency, saying Russian interference in the 2016 election was responsible for...