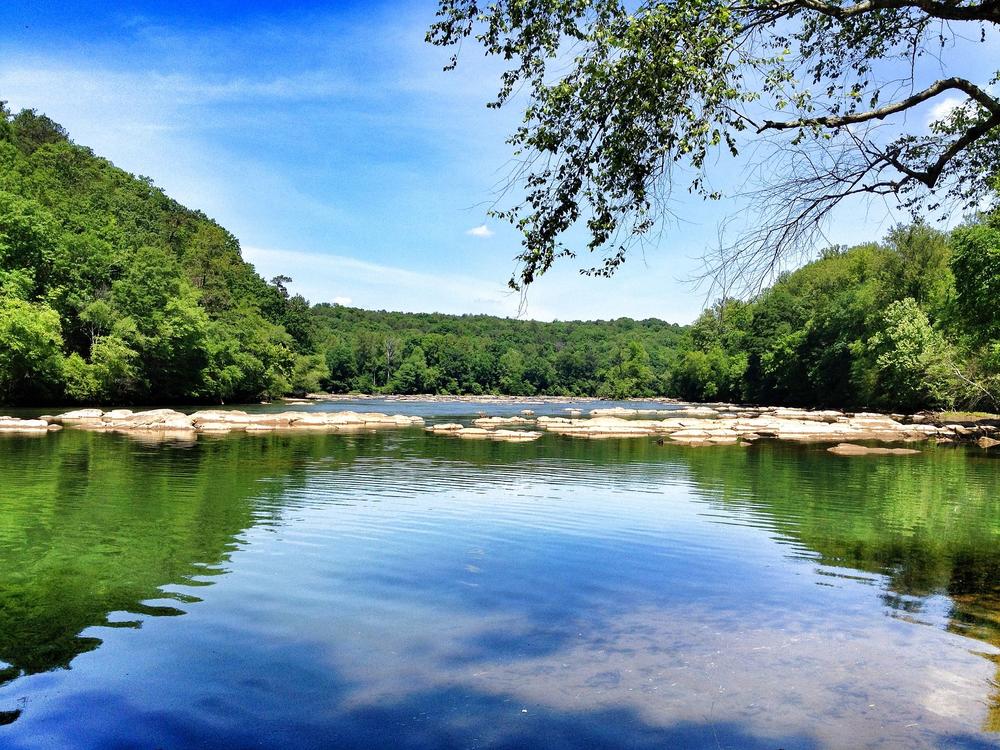 Caption
The Chattahoochee River (pictured) flows south where it eventually joins with the Flint River to form the Apalachicola River.

A special master appointed by the U.S. Supreme Court has sided with Georgia in the state’s long-running dispute with Florida over water rights in the Apalachicola-Chattahoochee-Flint River basin.

Attorneys for the state of Florida have long argued that Atlanta’s growth and Georgia farmers are using too much water from the basin, decreasing flows into the Gulf of Mexico. Florida officials maintain fisheries and oyster beds have been decimated as a result. The state asked for caps on Georgia’s water use.

“Florida has not proven by clear and convincing evidence that any additional streamflow in the Flint River resulting from a decree imposing a consumptive cap on Georgia’s water use would be released from Jim Woodruff Dam into the River at a time that would provide a material benefit to Florida,” special master Ralph Lancaster wrote in his 70-page ruling, issued Tuesday.

“Basically what the judge said is that Florida failed to prove that a cap on Georgia use would benefit Florida, and that’s fairly narrow,” says Flint Riverkeeper Gordon Rogers.  “There are a lot of other ways to manage water besides caps."  To start, Rogers says the Georgia could reform how it issues water permits to farmers in the Flint Basin. Governor Nathan Deal and other state leaders have said a cap would devastate Georgia’s economy.

The “Water Wars” dispute has dragged on for nearly three decades, with Georgia spending nearly $30 million in the past year alone for legal costs. Alabama has also argued Georgia is taking too much water from the basin. Gov. Deal has met with his Florida and Alabama counterparts in an effort to settle the dispute out of court. Trial in the case began in October 2016.

Lancaster’s ruling may not be the last word. The Atlanta Journal-Constitution reports the Supreme Court could reject his findings, or Congress could intervene.

Georgia leaders welcomed the ruling. "I’m encouraged by the special master’s report, which was issued today. It appears to support the position taken by GA," Gov. Deal tweeted. Attorney General Chris Carr added, "The state of Georgia put forth a tremendous effort in this case, and we are pleased with the Special Master's report." 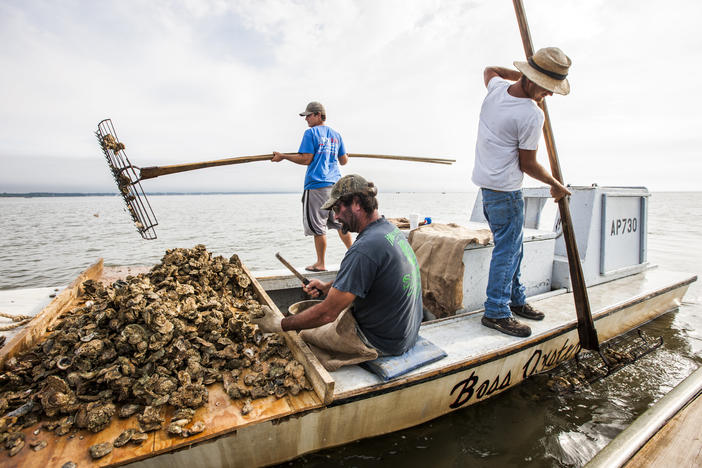 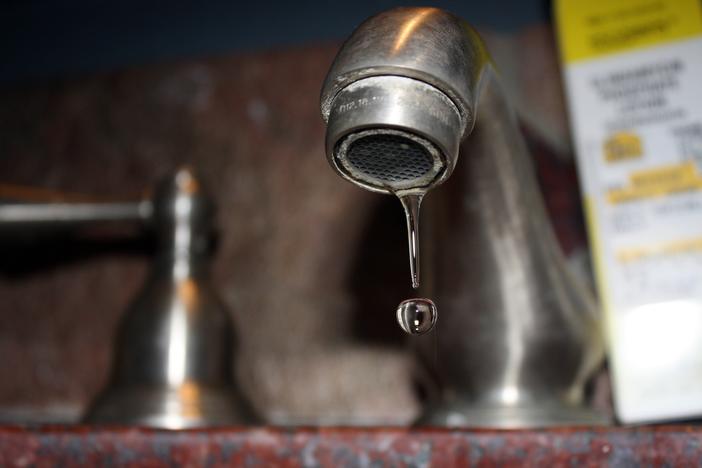 Lead was banned from plumbing decades ago, but as the crisis in Flint, Michigan shows, lead contamination lasts a long time. A new investigation into...