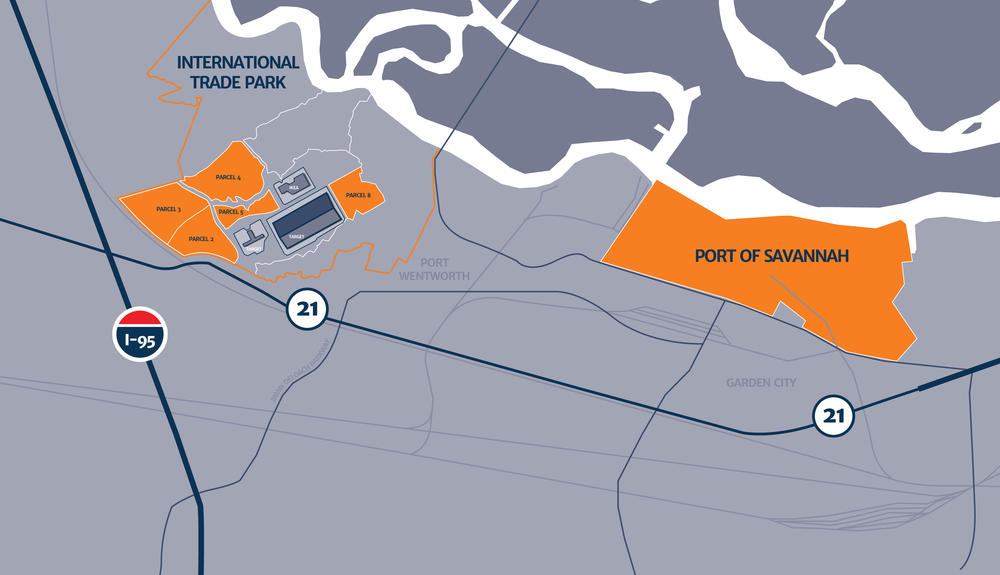 On Monday, the Georgia Ports Authority announced the sale of five parcels of land for commercial development at GPA’s Savannah River International Trade Park. The new development can hold up to five million square feet of logistics space and is less than five miles away from Garden City Container Terminal.

The project is also one mile away from I-95, which will allow the port to service a larger range of customers from the Southeast to the Midwest.

"Today's announcement will help further establish Savannah as a gateway port for the U.S. Southeast and beyond," said Executive Director Griff Lynch.

Developers plan to accommodate the Port of Savannah’s new demand for transloading facilities, warehousing and distribution. Each developer will lease, improve and purchase their parcel of land. Each developer has also agreed that at least 75 percent of the cargo handled on the property will go through GPA terminal facilities.

More efforts are being made to increase the capacity at the GPA. A rail expansion project at Garden City Terminal, which is expected to double the Port of Savannah’s rail lift capacity to 1 million containers per year, will be completed in 2021. The Port of Brunswick has 200 acres of land in developmental stages for auto processing at Colonel's Island Terminal.

"The expansion we're seeing in our container volumes constitutes a strong vote of confidence from our new and longtime port customers," said GPA Board Chairman Jimmy Allgood. "Keeping ahead of demand requires infrastructure development in both the public and private sector. The new facilities destined for our trade park are part of that equation. The GPA is also making the on-terminal improvements necessary to stay ahead of demand." 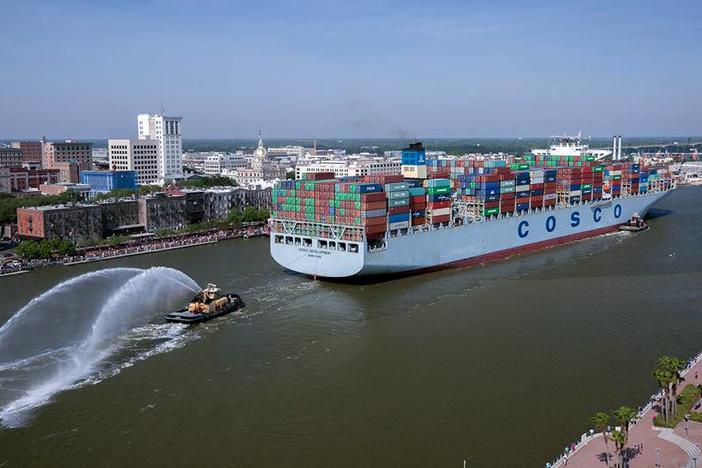 'It Takes Up The Whole River!' US Ports Welcome Giant Ship

The largest cargo ship ever to visit ports on the U.S. East Coast is so long the Statue of Liberty and Washington Monument could fit end-to-end along...