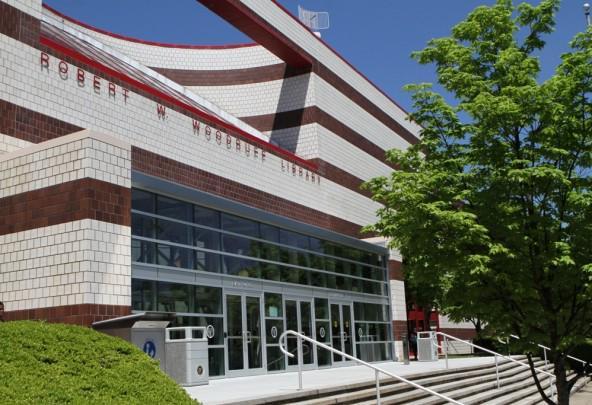 Clark Atlanta University, Spelman College, Morehouse College and Morehouse School of Medicine each contributed $100,000 to the initiative. The City of Atlanta contributed $300,000.

“Public safety is the number one priority of my administration, and I am committed to working with our business leaders, colleges and universities and neighborhoods to implement smart, effective strategies to combat crime,” said Reed.

Morehouse President John S. Wilson is dedicated to making the AUC safer for everyone and he hopes the new security system will prevent criminals from targeting campus. The cameras are equipped with a 24/7 video feed that will be monitored by AUC police and the Atlanta Police Department’s video integration center. The cameras will stream to a server in the AUC Woodruff Library.

“The mission of the Atlanta Police Department is to create a safer Atlanta by reducing crime, ensure the safety of our citizens and build trust in partnership with our community, and I believe we will accomplish all of these objectives with this new partnership with APD and the AUC,” said Chief Erika Shields. 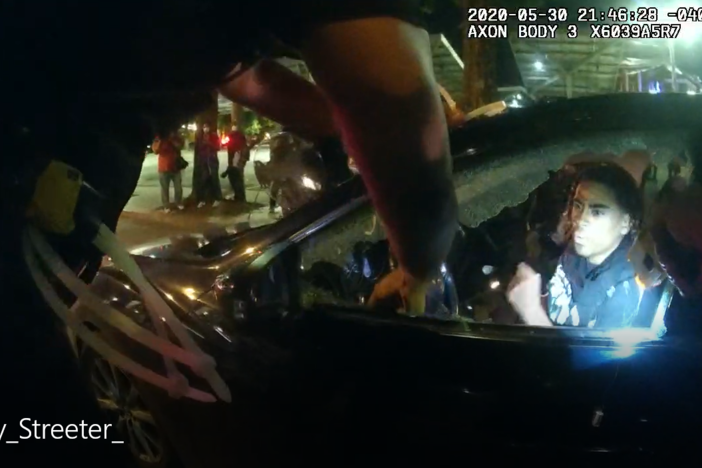 Two more Atlanta police officers have been fired over an incident in which two college students were pulled from a car during a protest against police... 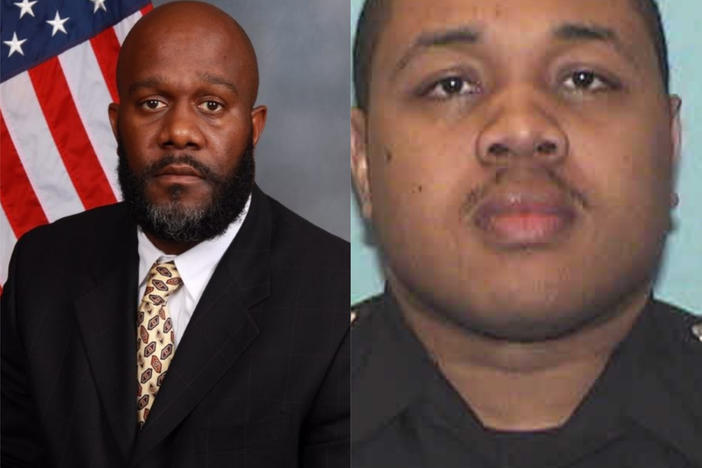 Two police officers who were fired after video showed them using stun guns on a couple of college students during a large protest in Atlanta are looking... 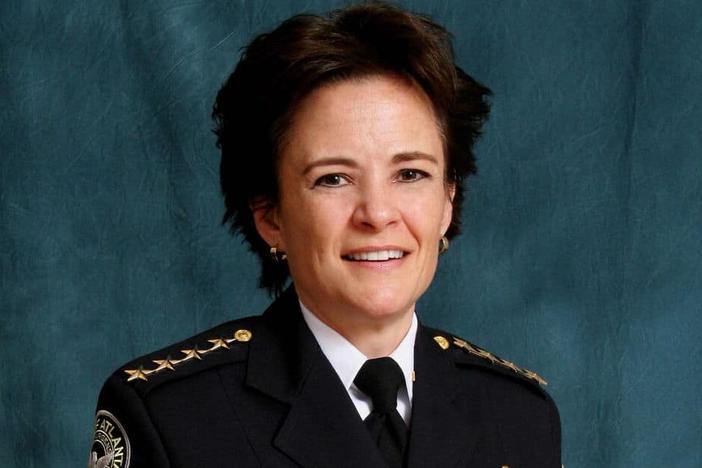 In March, hackers attacked Atlanta’s computer network . They held data hostage for a $51,000 ransom, which the city didn’t pay. The group SamSam was...