Amendment 2: Funding The Fight Against Child Sex Trafficking in Georgia 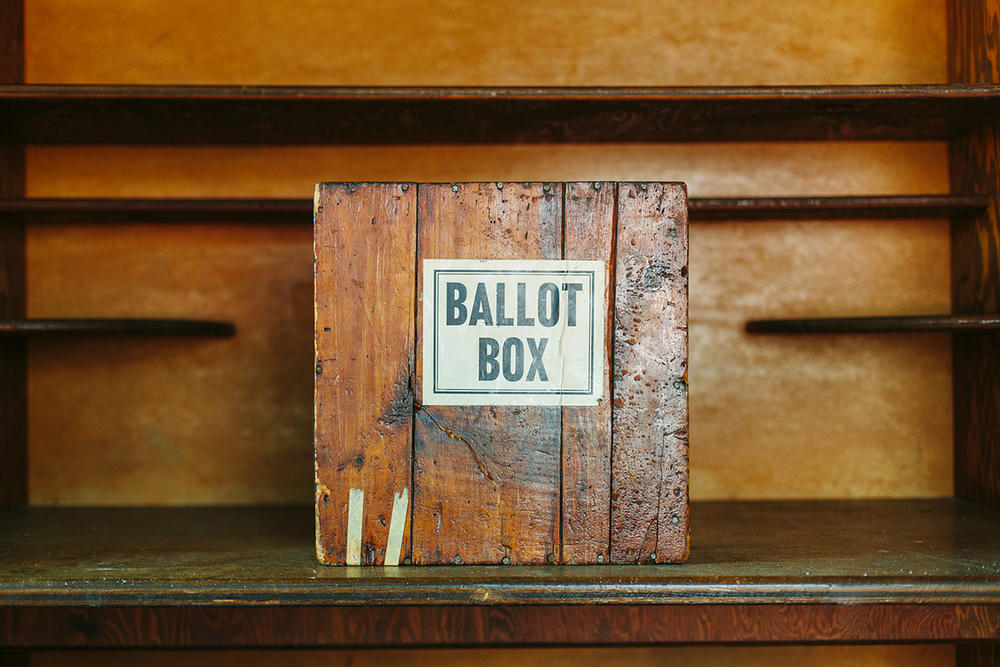 Georgia voters will decided on November 8 whether to allow the state to create the Safe Harbor Fund for victims of child sex trafficking.

The Safe Harbor Act is one of the four amendments Georgians will be voting on in next Tuesday's election.

If it passes, the state will impose additional fees on those convicted of certain sex trafficking crimes, as well as adult entertainment establishments. That money will fund treatment and resources for victims of child sex trafficking.

I spoke with Kirsten Widner, an attorney and child policy advocate, about sex trafficking in Georgia, the amendment’s legal standing, and why this isn’t just another law passed by the General Assembly.

Rickey Bevington talks to Kirsten Widner, an attorney and child policy advocate, about Amendment 2 on Georgia's ballot this year.

Rickey Bevington: Let's begin with some of the most common myths that you see around the prostitution of children. The first is a question of whether it happens at all.

Kirsten Widner: We know in Georgia that this is a really difficult issue to study, because it's illegal activity it's happening underground. The children don't want to talk about it. And certainly the people who are exploiting them it's against their interests to talk about it. The best estimates we have are that between 250-400 children a month have been sex trafficked in Georgia over the last several years.

Our system of care for these kids, Georgia Care Connection, which has been around the last five years or so, has seen thousands of kids. So we know that this is a phenomenon that's happening here where there are children with real treatment.

Bevington: Where is this happening?

Widner: It is happening all over the state. So, anywhere that you have sort of an urban center will see children coming from different parts around the state to that urban center.

Bevington: Coming or being brought?

Widner: It happens both ways. One of the common things that happens is we'll see runaway youth who seek a big city as a place to start to start anew. And then, they don't have the means to support themselves and end up getting lured into this activity.

Bevington: Ok. But it happens at truck stops, etc.?

Widner: It's really hard to present a typical case, because it happens in so many different ways and the Internet has made that even more true.

Bevington: And I think most people would support helping victims of sex crimes. But critics of this amendment say that the funding may not actually go to victims.

Widner: In general, if the General Assembly had just passed a law, that would be true. Under Georgia's Constitution, all revenues raised by the state have to go into the general fund to be allocated by the legislature.

That's why this is before the voters as a constitutional amendment. This particular provision would amend the constitution to create a specific fund that could only be used to serve these victims.

Bevington: Others are reading this constitutional amendment as potentially not legal. Because when a government imposes a fine on a private legal industry or business, it brings up questions of constitutionality. Your reading of constitutional law does support doing this?

Widner: Yes, it's true that exotic dancing is traditionally in a protected form of speech under the U.S. Constitution. However, the courts have traditionally upheld a reasonable regulations that are intended to address the secondary effects of the adult entertainment industry.

We know, and it's been documented in cases across the country, that the clubs tend to draw crime to the areas in which they sit. So they may not be directly responsible for it but it's a secondary effect of their being in a particular neighborhood in Atlanta. We have documentation of that.

The 2005 study done by the Atlanta mayor's office under Mayor Shirley Franklin, “Hidden in Plain View,” showed a direct correlation between arrests of children for prostitution and the locations of the adult clubs in the city.

Bevington: Cause and correlation are not the same thing, but you sat through hours of public testimony before lawmakers. What were some of the stories you heard about the correlation?

Widner: We did hear a lot of stories. We had individual victims and advocates who represent victims who came in and talked about being trafficked in or around adult entertainment industry locations.

Now that doesn't mean that the club was directly involved, merely that the exploiters were using those venues in a way to promote the exploitation of the child.

So actually the bill was subtitled Rachel's Law, and Rachel was one of the women who bravely came to tell her story. She's a survivor of sex trafficking who came in and talked about her experience which was specifically centered in a club.

Bevington: Experts estimate the fund could raise up to $2 million a year. How would this money improve resources?

Widner: We do have some of the best services in the country but they're very limited. We have a couple of excellent safe houses. They focus on services for female victims, so we don't have any real resources for young male victims.

Additionally, they tend to be centered in and around the Atlanta area. And we know that this is a problem that happens across our state and we really want to make sure that children everywhere get the support and services they need.

We have an excellent care management system, Georgia Care Connection, but they're limited by the amount of funding they have in terms of how many victims they can really provide services for. 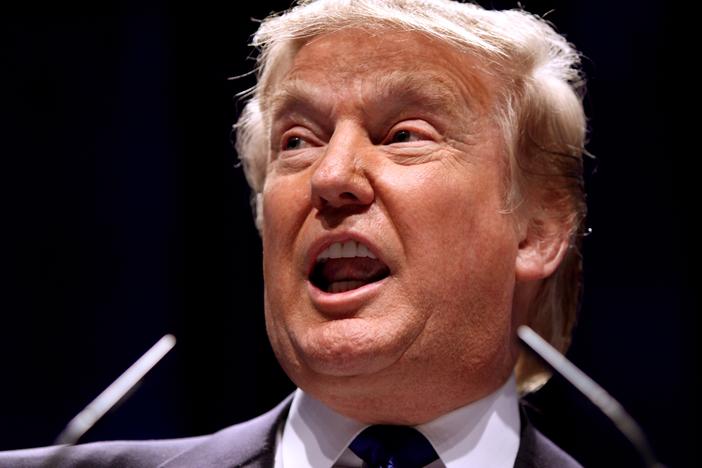