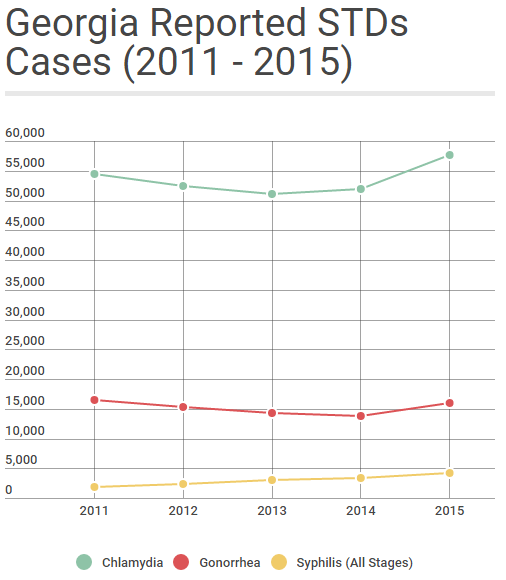 In 2015, Georgia ranked sixth in the nation for the most reported chlamydia cases and seventh in reported gonorrhea cases according to the CDC Report of 2015 STD Statistics, released last week.

Fulton and DeKalb counties are among the top 70 counties nationwide for total reported gonorrhea cases. Fulton and DeKalb are not statistical outliers in the region as the study notes, “As in previous years, counties with the highest gonorrhea rates were concentrated in the South” (CDC 36).

The report also lists the number of cases for previous years. Unlike the national average of a steady increase from 2011, Georgia’s number of gonorrhea cases fell from over 16,000 to almost 14,000 between the years of 2011 to 2014. Then the total number skyrocketed to nearly 16,000 once more last year.

For example, chlamydia statistic reporting can vary because of “increasing use of electronic laboratory reporting has likely increased the proportion of diagnosed cases that are reported. Consequently, an increasing chlamydia case rate may reflect increases in incidence of infection, screening coverage, and use of more sensitive tests, as well as more complete reporting" (CDC 25).

This also means that declines in STD case rates could mean decreases in incidence of infection or even screening coverage.

On average, the national number of reported STD cases have been steadily increasing. 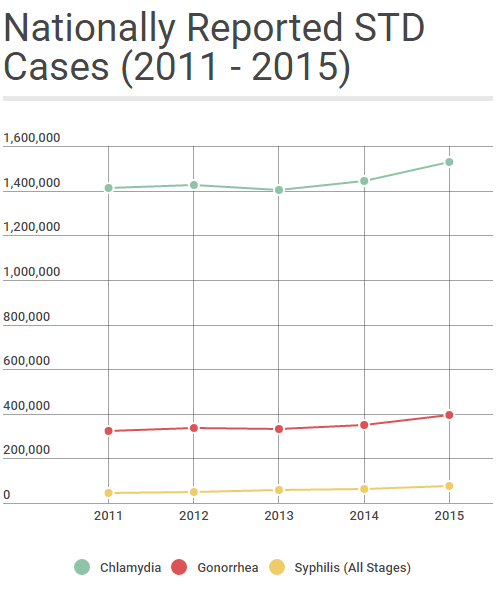 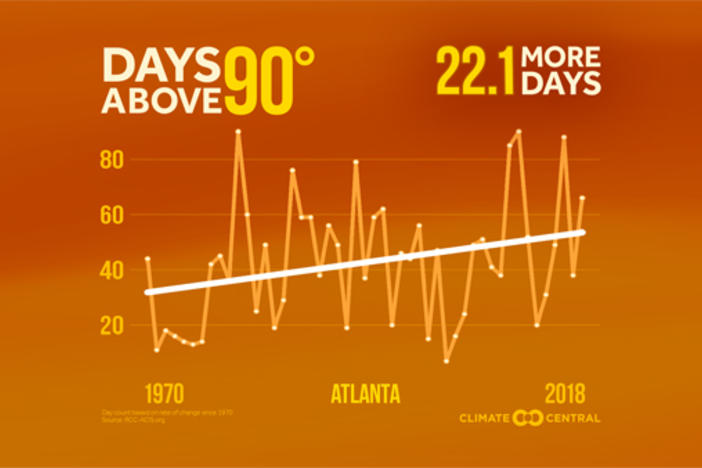 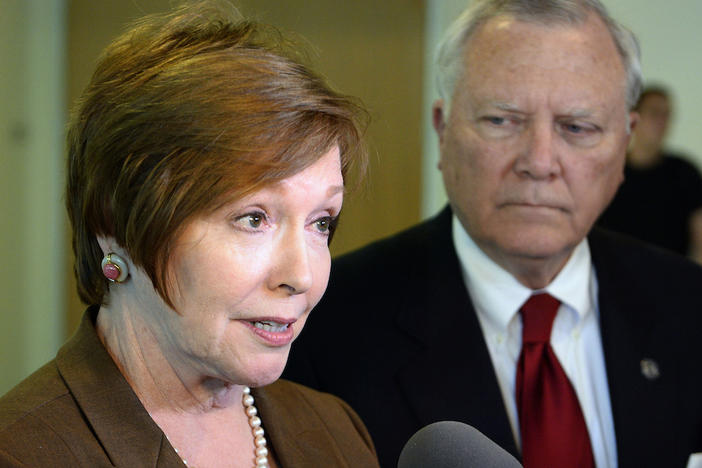 A U.S. Senator is criticizing the director of Centers for Disease Control and Prevention for an apparent financial conflict of interest that the senator...