Federal Judge William T. Moore has denied the request to extend the voter registration deadline for all the Georgia counties that were under an evacuation order during Hurricane Matthew.

A lawyer for the American Civil Liberties Union argued that the evacuation, subsequent power outages and other issues amounted to "complete and total disenfranchisement" for voters in the six counties evacuated for the storm - not just in Chatham County, where Moore already extended the deadline.

But in his ruling, Moore wrote that a further extension now that early voting has begun "exponentially increases the disruption to Georgia's electoral process."

A hearing is set Wednesday morning in Savannah in a second lawsuit seeking to extend Georgia's voter registration deadline after Hurricane Matthew.

A federal judge last week extended the deadline for Chatham County but declined to include the whole state.

The same judge will hear the new case, filed by the American Civil Liberties Union on behalf of a voter registration group and a Brunswick man who wanted to register but couldn't because of the storm.

The earlier suit did not name individuals who'd been blocked from registering.

The lawsuit notes that "racial and ethnic minorities tend to register at disproportionately higher rates during the last few days of the registration period." 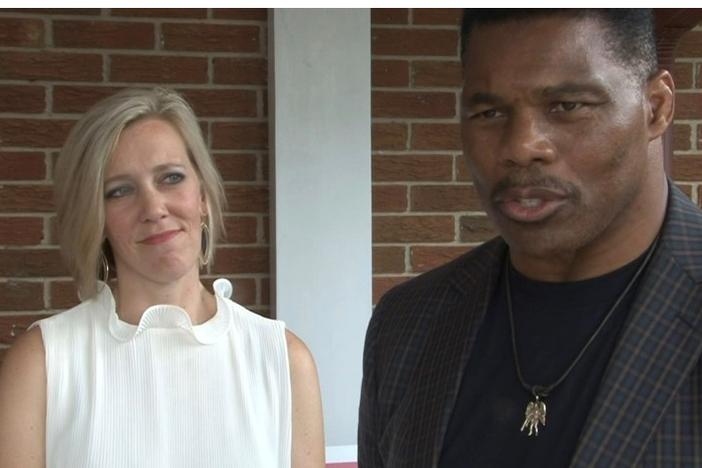 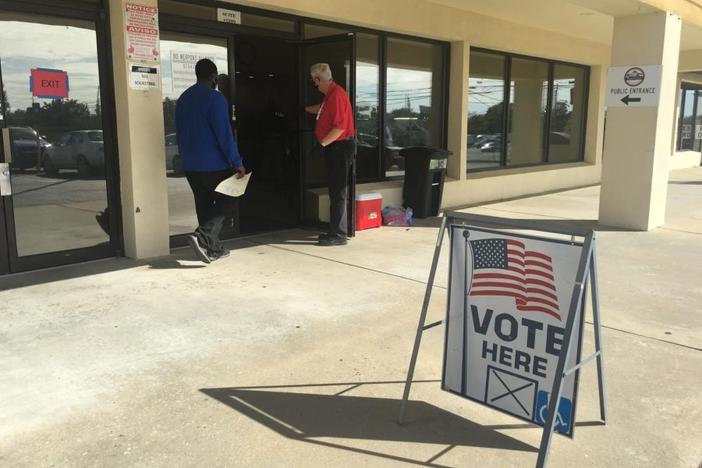 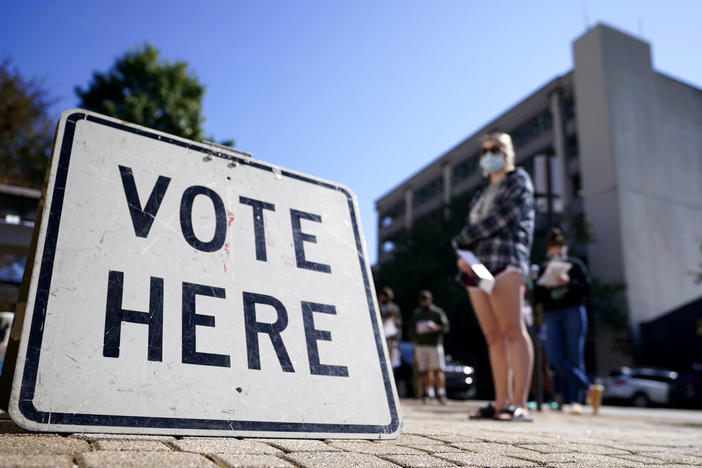