Suit Aims To Extend Voter Registration In Georgia Due To Hurricane 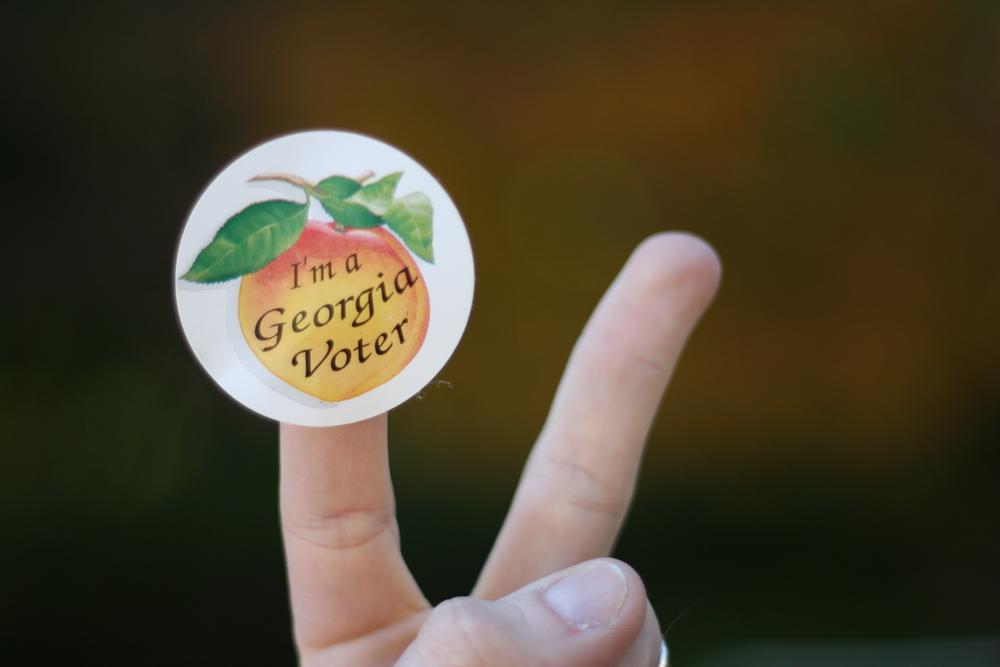 A federal judge set a hearing to hear the case to extend Georgia's voter registration deadline. The hearing is scheduled for October 14 at 10:00 AM.

A federal lawsuit looks to extend Georgia’s voter registration deadline in the wake of Hurricane Matthew. The suit says coastal residents who fled the storm – and potentially missed registration as a result – deserve more time to submit voter applications.

The Lawyers’ Committee for Civil Rights Under Law filed the lawsuit Oct. 12. It asks a judge to extend the registration deadline until Oct. 18 in Chatham County – and preferably across the entire state, too.

The suit alleges that thousands were left potentially unable to register because of mandatory evacuations, the closure of government buildings, and widespread power outages.

The suit was filed on behalf of Georgia’s NAACP, the Georgia Coalition for the Peoples' Agenda and Third Sector Development. Francys Johnson, president of the NAACP state chapter, says the effort “is completely non-partisan.” He explains that it’s “an effort that will extend voter registration deadline for any person wishing to vote in the upcoming general election, and we think that’s good for democracy.”

A spokeswoman for Secretary of State Brian Kemp told the Associated Press his office has been planning for the election for over a year, and voters could register or update their information online.

The actions of Georgia's judicial watchdog have led to the departure of more than five dozen judges over the past decade for such transgressions as...

A federal judge has ordered an extension of the voter registration deadline for one county in coastal Georgia after Hurricane Matthew disrupted the...