Voting Access In Macon In An Age Of Early Voting 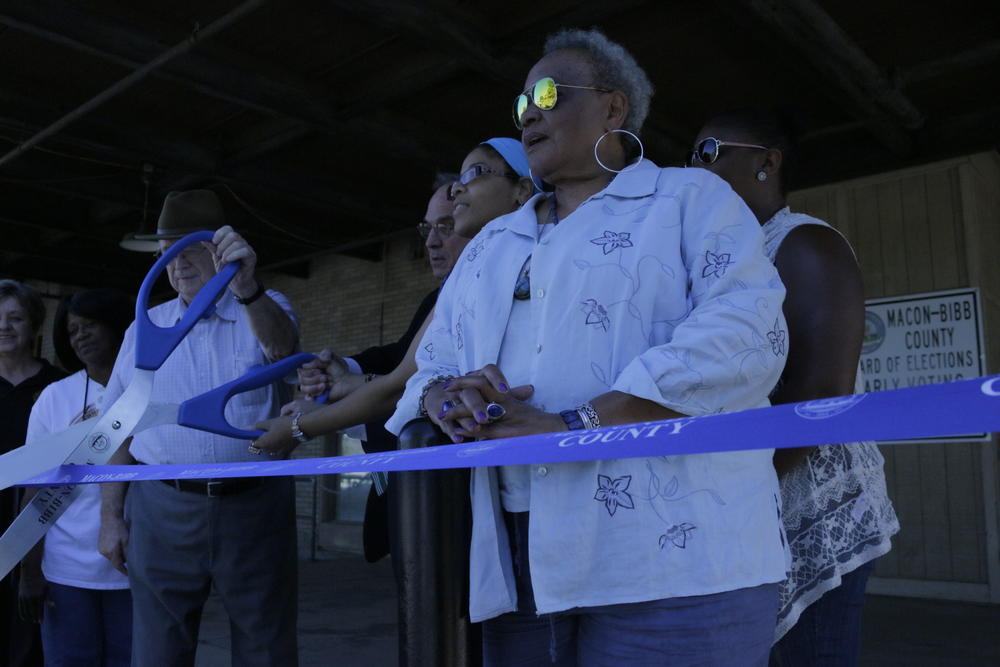 Caption
Macon-Bibb Board of Elections Chair Cassandra Powell (in foreground) with local leaders and other elections officials cutting the ribbon to open a new early voting election space at the city's bus terminal.

It’s odd to find a polling site at a bus station.

But Macon-Bibb election officials have done just that. Last Friday they had a ribbon-cutting for an early voting place at the back of terminal station downtown. Bus rider Tom O’Keefe says this might be convenient.
Feature story on voting access in Macon-Bibb County.

Early voting has begun for voters in Georgia, in advance of the May 24 local election. The popularity of voting ahead of Election Day has changed the turnout strategy of election officials in Macon-Bibb County.

Board of Elections officials here say having a second early voting space, besides the one in their own offices,  is critical for encouraging turnout. Ronnie Miley, board of elections member, said the early voting will cut down on lines on Election Day.

“If people don't want to come out from the eastside or the Northside, they can go downtown to the terminal station,” Miley said.

This expansion of early voting is especially important since the board reduced the number of polling precincts on Election Day. A shrinking budget for the Board of Elections drove the decision.

“We were … mandated to cut back on expenses,” said Cassandra Powell, chair of the Macon-Bibb board. “See we don't have a checkbook over here.”

Powell said the cut from 40 polling precincts to 33 was actually a compromise. More reductions are in the offing.

Closing Election Day precincts has raised questions about access to the voting booth from civil rights and voting rights advocates.

“This is not about dollars and cents this is about votes,” said Francys Johnson, president of the state NAACP at a recent news conference in front of the Macon-Bibb election offices. “At each and every opportunity to help citizens to be engaged. This Board of Elections has decided to narrow those opportunities.”

Macon-Bibb may be a target for criticism by voting rights advocates but other counties have also cutback. The New Georgia Project, a voting advocacy group, says Upson County, west of Macon, and Hall County, northeast of Atlanta, have also reduced polling locations over the past months.

“Whenever you close precincts you disenfranchise people,” said Kaylee Niemasik, a legal strategist for the New Georgia Project. She said that this especially a problem in a state like Georgia that has transportation issues, especially outside of Atlanta.

But an election expert said that the simple fact is that early voting is becoming more popular with people.

“In recent elections in Georgia, statewide elections we've seen upwards of 50 percent of the votes cast prior to Election Day,” King said. This is leading cash-strapped county election offices to put more of their money and time into early polling spots, like Macon-Bibb county has.

As for Election Day, Board Chair Cassandra Powell said the motivated voter can always find a way to get to the polling place - wherever it is.

The Democrat on the board said political parties are always eager to help.

“If (people) need a ride to the polls and they know it. (T)hey make phone calls and we send people to pick them up and take them to the polls so they can vote,” Powell said. “So it's not a problem.”

The proof will come after May 24 when poll watchers will see who came out to cast a ballot, and who stayed home.

Monday is the first day of early voting in Georgia, which runs through Nov. 2. If you signed up to vote early, what do you have to do? Where do you do... 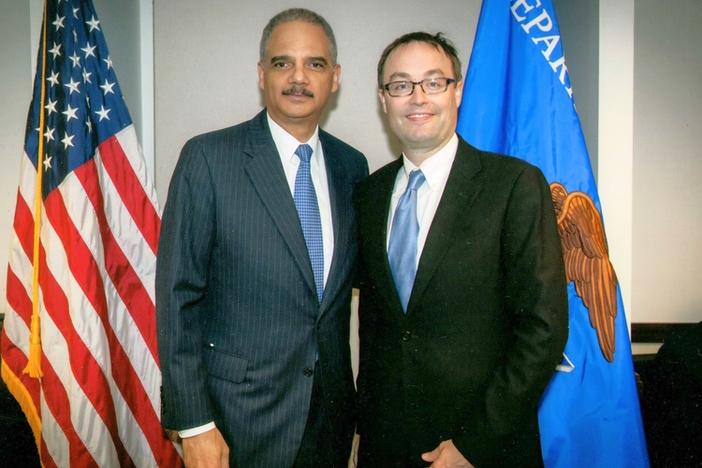 The small city of Sparta, Georgia made headlines this week. A lawsuit claims Hancock County and its Board of Elections systematically questioned the... 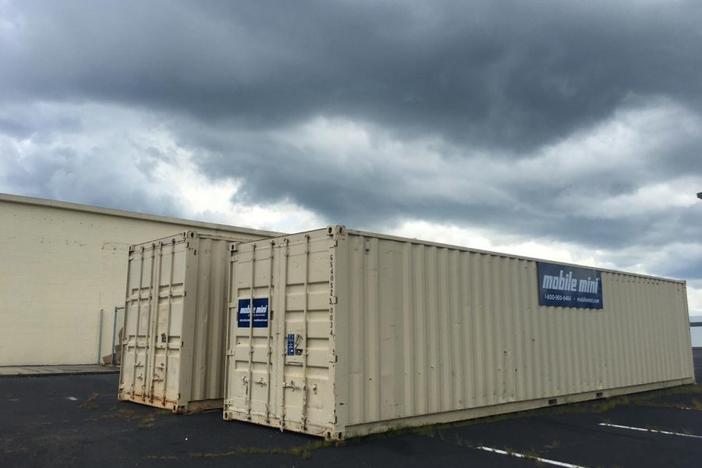 The Macon-Bibb County Board of Elections will be appealing to the county for more money as they head into an August runoff and what could be a very...