How To Speak Startup

It's all Greek to me.

Startup culture has its own language. Many of the most popular terms tossed around sound like what Æon Flux and Uncle Pennybags would call their illegitimate love children. Oh Mr. Monoply, what has your lust wrought upon this plane where Strunk and White's nightmares meet Dr. Moreau's dreams?

Hearing the language of startups is a lot like watching an Australian mob movie, or even just a scene where there is more than one character with a Cockney accent trying to explain something moderately complex (like how a carburetor actually works or the fundamentals of shorting a stock), it's English, but it ain't 100 percent English.

Incubator: A space for businesses to research, gestate, and grow before attempting to hit the market. Think about a species of animal that can stand as soon as it is born and then trot and canter within 24 hours. These aren't the type of animals that belong in incubators. Incubators are good for seeds that need more time. Incubators are often coworking spaces.

Accelerator: An accelerator is much like an incubator but often has more access to resources, funds, and industry connections. In an accelerator, a company might produce a reverse centaur its first time out, it might drop a Shetland when it was shooting for a Clydesdale. Accelerators are spaces that have the resources to fail and try again.

Disrupt: No, I know. It's not the classic band from Boston. In startup culture, when something disrupts an industry, it changes everything. Think about Netflix, Uber, Skynet. They turn the world on its head. Like what Zappos did with shoes and Amazon did with everything else, disruptive companies are the goal, forever and always. If you see one in the wild, one that has yet to be lassoed and tasseled, that is a unicorn.

Unicorn: A company that has achieved the magical standard of a $1 billion valuation. Far more rare is a decacorn. Amazingly, it isn't something that you snag from the attic come jack-o'-lantern season. A decacorn is a company with a $10 billion valuation. They're breathtaking and mostly mythical.

Gen Z: It's not just for your tea anymore. These are people (consumers) born after 1995. They neuter the idea of early adopters, because they simply evolve. There is no learning curve when you Periscoped your own birth – jk – no one besides younger members of Congress use Periscope. What do you get the generation who has everything (at the tip of their fingers)? Also how do you market to them? Figure it out, they have immense buying power and someone spilled a glass of water on them while they were feeding them after midnight. See that's the type of dated movie reference they don't need because it is their world now.

Viral: This is good. You know how herpes might eventually cure cancer? That's good viral activity. In startup speak, that's the goal. When content or a platform starts to become popular without a mass astro-turfing blitz from the entities behind it, that is going viral. Returning to herpes, it's like when something just spreads word of mouth. Imagine if Charlie bit Keyboard Cat's finger while he was trying to catch a Charmander. This is the goal, fam. No r/rabbithole, nothing you can never unsee because of 4chan, just content spreading because it is either good, novel, or useful enough to warrant the attention.

Synergy: Isn't that what plants crave?

Burn Rate: How quickly is a company spending money? If it your own money, see bootstrap, this is very important. If it is someone else's money (see opium, VCs, angel investors), it isn't always a top priority.

Opium: "OPM, or 'other people’s money,' is an incredibly addictive substance to entrepreneurs that’s rarely respected or missed until it dries up." This term on its own really has a lot of legs in a variety of situations, not just with the Silicon Valley types or the South of France "Exile" set. Given the current epidemic ravaging this country, it has already achieved a lot of "unleveraged traction" in the American vernacular. Actually, given student loans and the global debt crisis, it might be this generation's "OPP."

Angel Investor: A person or group willing to invest in a startup in the very early stages, typically in exchange for a small ownership equity, AKA seed investors.

VC: A venture capitalist is like an angel investor but usually willing or able to invest more capital. They're heroes with more zeros (to put behind a big number).

Bootstrap: This is when a startup funds itself. TechCrunch and Gawker, RIP, bootstrapped themselves into existence.

Scalability: Can a company, an app, an idea, grow? What will it take? Radiation? A lot of money? A complete rethinking of its basic goals? Scalability is a huge issue when a tech company wants to crossover to mainstream accessibility which means its a big issue when a startup has to actually, eventually, someday, turn a profit.

Bleeding Edge: Do people really say this? It's cutting edge but edgier. It's also awful.

Wizard, Rockstar, Ninja, Guru, Jedi, etc.: None of these occupations ever involve getting excited about finally getting a standing desk. They should not be used in the world of startups, tech, or real life.

For more, we strongly suggest a deeper dive into more startup jargon over at TechCrunch and Forbes. 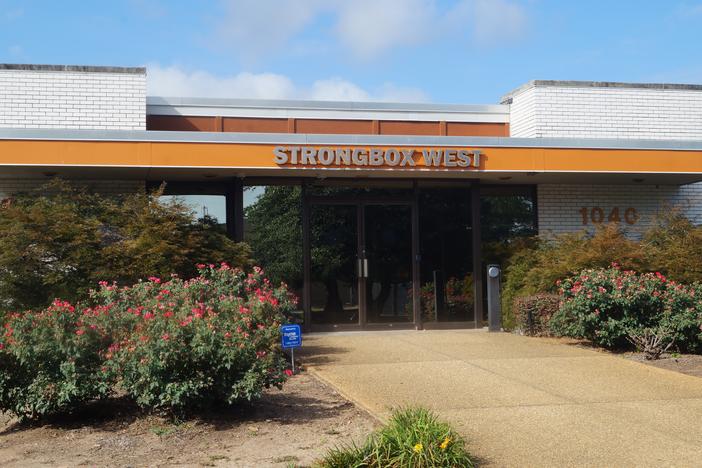 What is a Coworking Space?

A growing number of companies in the startup scene around Atlanta are ditching traditional offices for coworking spaces. Coworking spaces are shared... 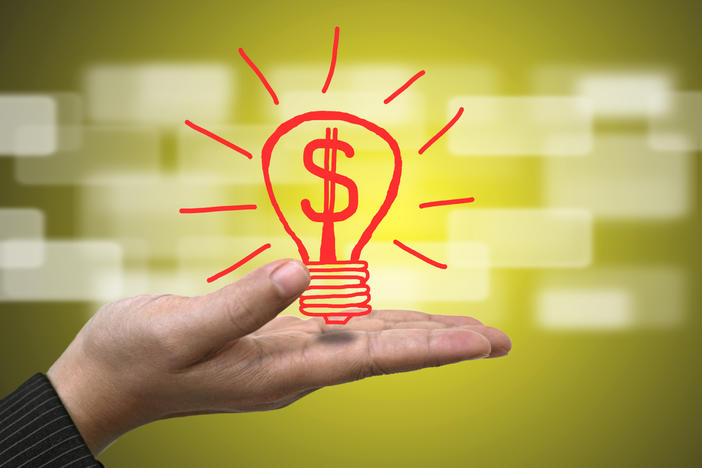 Swimming with Sharks: The Anatomy of a Pitch

You may be familiar with the popular ABC show "Shark Tank," where entrepreneurs from across the country try to get "sharks" like Kevin O’Leary to invest... 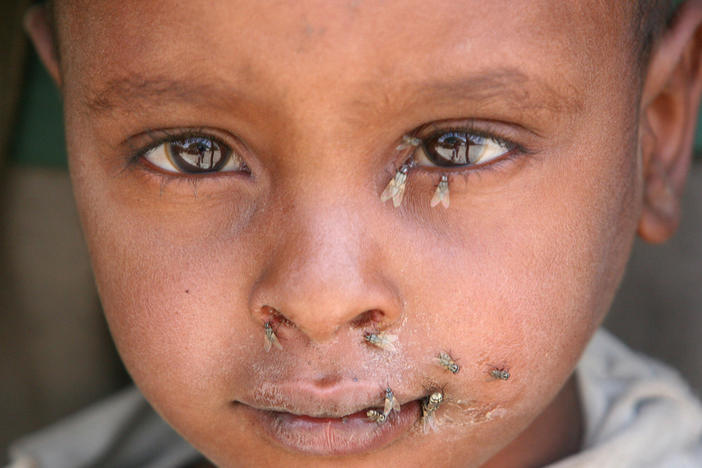