Covering The Olympic Bombing As A Teen Journalist 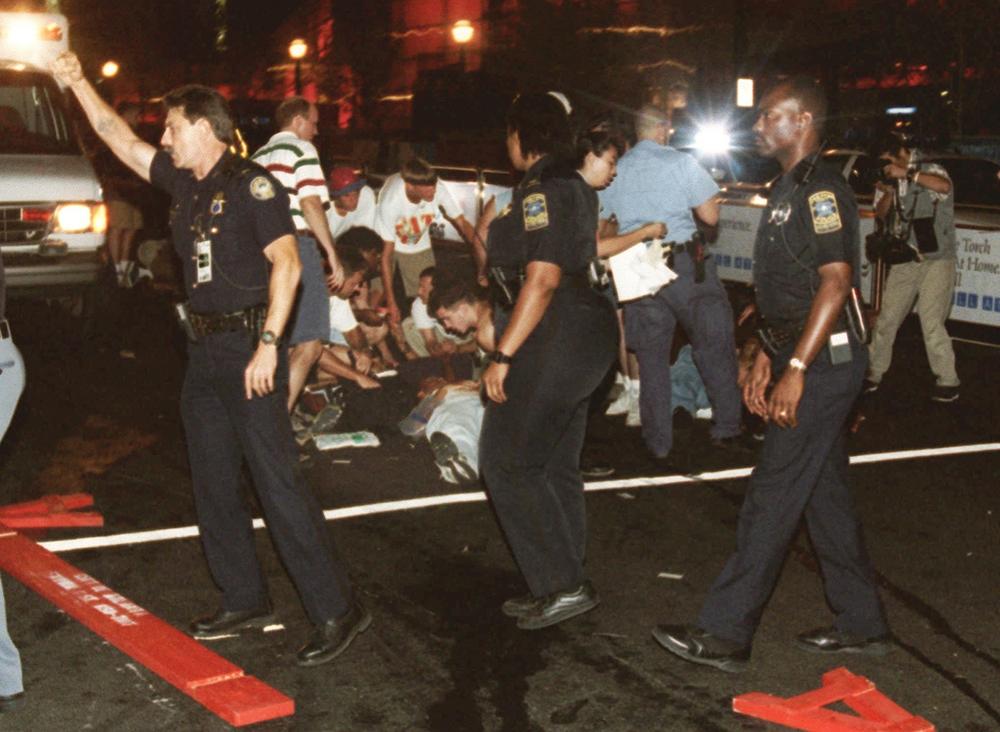 Twenty years ago, the Olympic Games kicked off in Atlanta, but the international celebration of athleticism turned a dark corner about a week later when a bomb went off at a free concert in Centennial Olympic Park.  A mother died and a man suffered a fatal heart attack after the blast. More than a hundred others were injured.  Memories of that violent attack are what still stand out in many people's minds. At the time, Dena Brummer was a teen journalist assigned to cover the games for  VOX Teen Communications, a news outlet made up of teen reporters. Dena and her journalism mentor at the time, Rachel Alterman Wallack, recall being at the center of one of the biggest stories.

Read Dena Brummer's story on the bombing at the Olympics 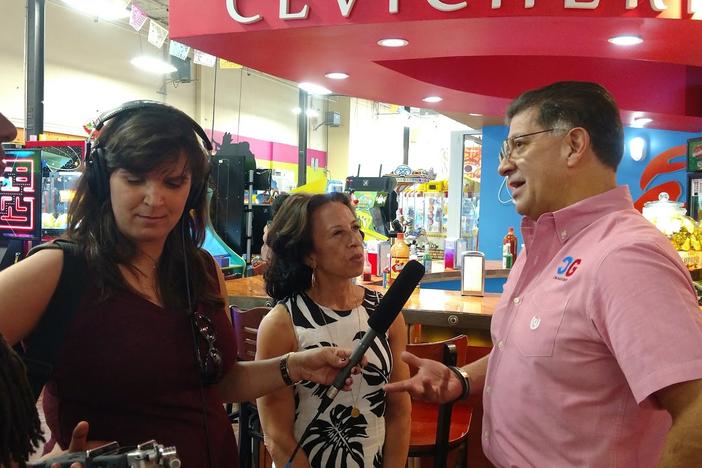 What's Behind The South's Latino Boom?

The South has seen its Hispanic population increase 43 percent between 2007 and 2014, according to the Pew Research Center . The story of the 1996... 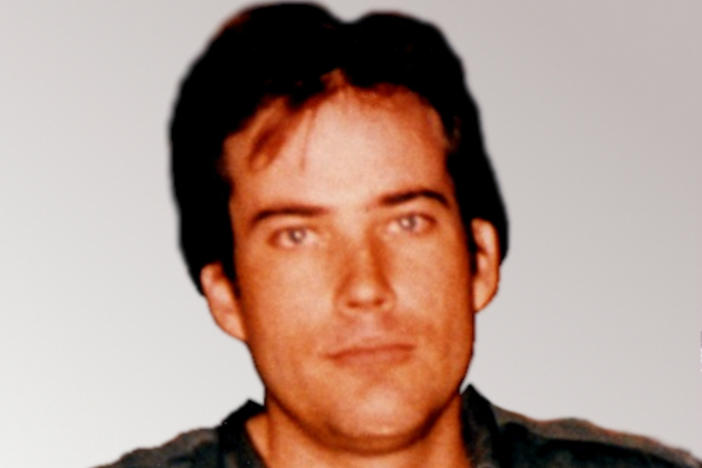