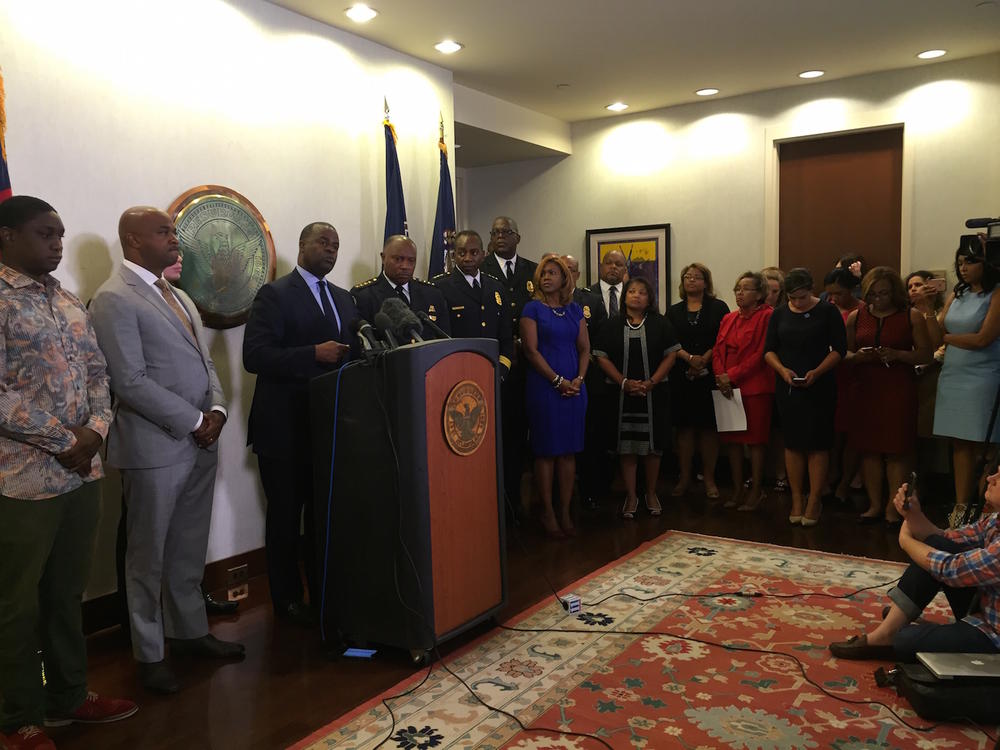 Atlanta Mayor Kasim Reed is reviewing a list of 25 demands from Black Lives Matter activists. The mayor and his cabinet met privately on Monday with four activists — a follow-up to protests last week after the killing of two black men by police officers in Baton Rouge and Minnesota.

The activists’ demands include annual mental health screenings and body cameras for police officers. Activists alos requested that the Atlanta Police Department stop training with the Israeli army. Reed said today’s meeting wasn’t about getting a deal, but rather figuring out what people are feeling.

Protesters sang and chanted in the lobby of Atlanta City Hall during the meeting. Some protesters complain they were shut out of the meeting with Reed, who was joined not only by his leadership team but also by the singer Usher.

Some of the demands made by activists can be found at here. 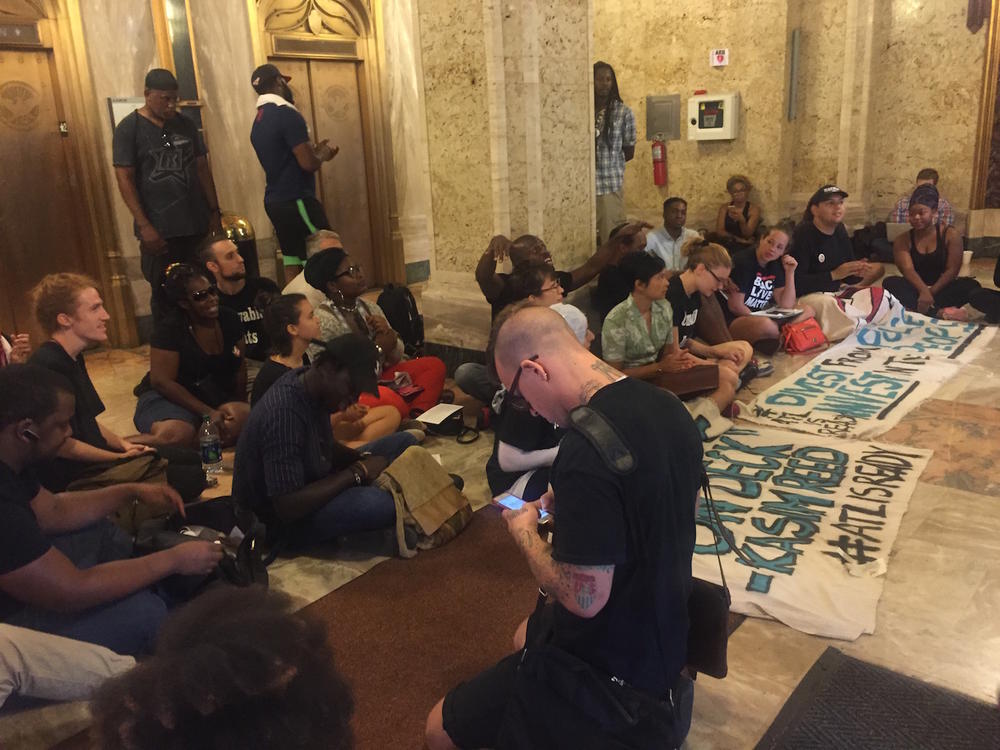 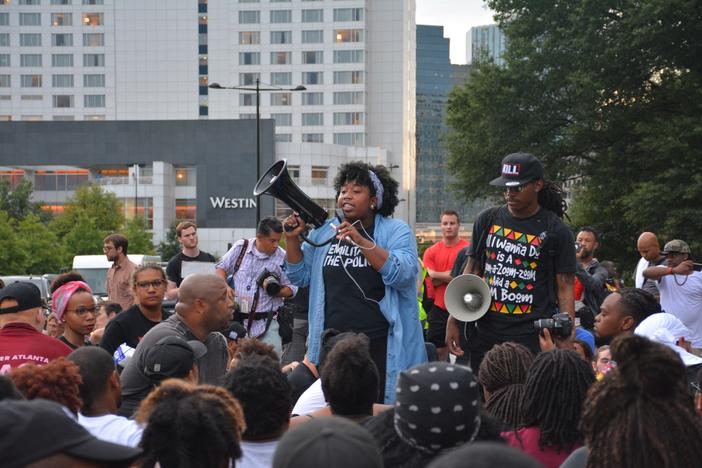 Monday meant another night of protests in Atlanta, as hundreds of demonstrators outraged by recent police killings of black men held a sit-in outside... 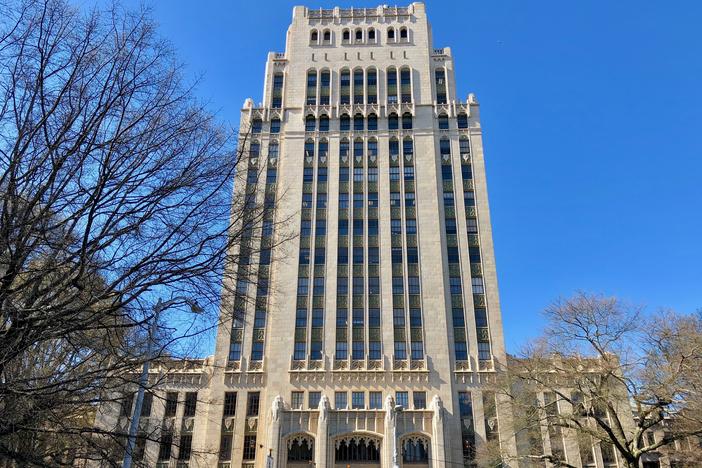