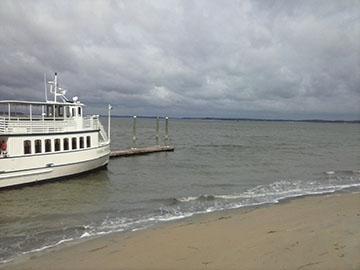 Sapelo Island is a restricted community that can only be reached by ferry.

Sapelo Island, Georgia is a coastal community with rich wildlife, an enviable coastline and towering moss draped trees. It’s no wonder many choose the location for vacations and second homes.

What you may not know is the island is also home to the last intact Gullah Geechee community.

Fran Drayton is the oldest Gullah Geechee descendant on Sapelo.

“You would probably not understand if I said to her I’ll see you at Declean. Declean, which means daybreak. Which means at daybreak," said Drayton.

The 86-year-old sits on her couch in the small home she shares with her husband. She reminisces about the creole sounding words she heard during her childhood.

The Gullah Geechee people are descendants of West African slaves brought to Georgia and South Carolina’s coast for their expertise in growing rice. They were isolated from their owners who feared catching malaria in the marshy fields. The choice to keep slaves on the island while whites lived on the mainland was referred to as absentee ownership.

“They live inland but leave the plantation to be run by the enslaved people and a driver," said Felicia Bell, a history professor at Savannah State University. "A driver is like an overseer but does not have the privileged name of overseer which was reserved for white men.”

The result was minimal European influence, a sharp contrast to the experience of most enslaved people of the time.

"And so because they’re isolated they’re able to preserve their language, religious practices and culture," Bell added.

The name Gullah Geechee is thought to be derived from the term Gola, an ethnicity in West Africa and Geechee, referring to the Ogeechee River near Savannah.

Fran Drayton says living off the land was a big part of Gullah life. She describes her grandmother who she calls, Mayme, grabbing her rifle early in the morning to hunt for food.

"Mayme will be back with our breakfast and we’ll hear her over in the woods, POW, POW, POW!" She said her grandmother often came back with five or six squirrels which they smothered and ate with grits.

Drayton laughed while remembering, "you couldn’t starve over here that’s for sure."

Sapelo Island, was once home to 13 Gullah communities. Now only one, officially known as Hogg Hammock, but called Hogg Hummock by the Gullah Geechee people, remains. As tobacco heir RJ Reynolds began buying land on Sapelo Gullah residents were pressured to relocate to Hogg Hummock.

A sign reads population 70, but Gullah resident Stacey Grovner says that number has now fallen to 48. Grovner spends her free time carrying on the long time Gullah tradition of sweet grass basket weaving. She gathered a group of blades in her hands and began to explain the process.

“One of the hazards of sweet grass is if you run your hand this way it’s nice and smooth but if you accidentally go the opposite direction, it will cut you wide open.”

She recalled watching Sapelo’s expert basket maker as a child.

“I remember sitting on his lap when I was little and watching him make grass baskets, and I remember thinking, God I wish I could do that. My hands were so little I couldn’t do it."

Residents say traditions like basket weaving, are in danger of being lost forever as higher taxes and poor economic opportunity threaten to eliminate the culture.

Drayton’s face became somber before she spoke again. "I don’t wanna see it all gone.” 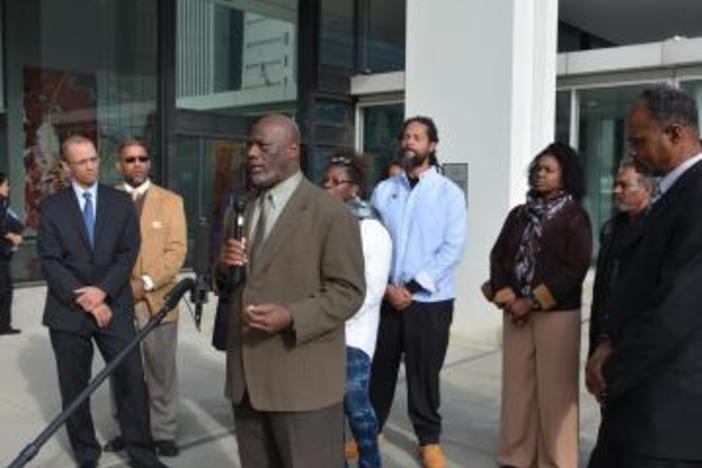 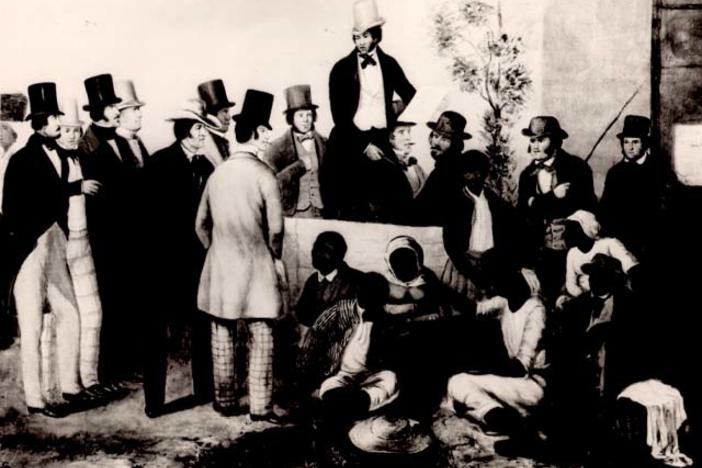