Commentary: The True Meaning Of The N-Word From 'Roots' 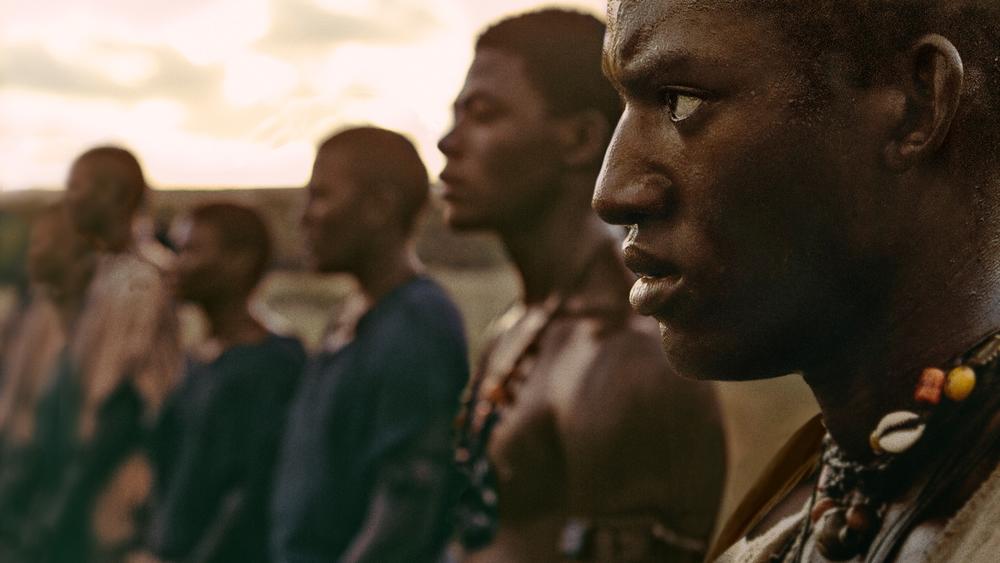 Caption
A scene from the 2016 version of the miniseries, Roots.

Has a television show ever had a profound impact on you? Well, one young man in Georgia had a transformative experience at a recent screening of the History Channel miniseries "Roots."  Jason Crichton, 15, of Atlanta attends Therrell High School. In a commentary  originally written for Vox Teen Communications, Crichton says the show has encouraged him to take a stand against the casual use of a word that has the potential to offend.

A thought ran through my mind as I watched a screening of the miniseries "Roots" recently: "This is the best damn movie I’ve ever seen!"

As a black teen growing up in East Point, I am ashamed of how my peers disrespect our culture by not taking advantage of the opportunities that were paid for by the blood, murder and rape of our ancestors.  And -- like most of my peers and friends -- I accepted when others drop the N-word.

I never gave it much thought until I saw those white slave traders show up on screen spewing the word "nigger" all over the place. It was a reminder of how much hate the word originally carried. I feel bad that my friends today use it in a flattering way, as if it was created to empower black people and express pride.

“Roots” enhanced my understanding the way vibrato on a violin enhances a song. You feel Kunta Kinte's anger during his fight scenes. His eyes flash bloodshot and his dark brown skin turns dull like burnished mahogany. My struggles are different -- lightened by the load he and countless slaves carried before my birth -- but I still feel his anger.

Before watching this "Roots" remake, I didn’t value the history of African-Americans the way I do now. Roots did more for me than any school lecture or textbook ever will. I feel educated and inspired to do something.

But one thing I won't do is accept the use of the "N-word." From now on when others say it, I'll remind them of the true meaning of nigger. 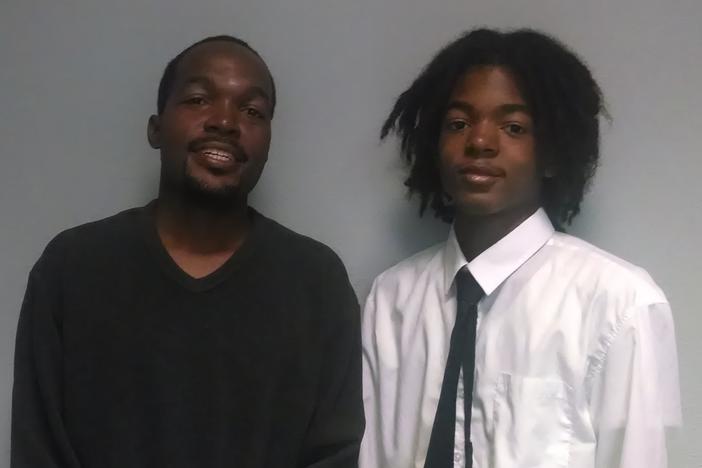 How To Talk To Your Kids About Police Interactions 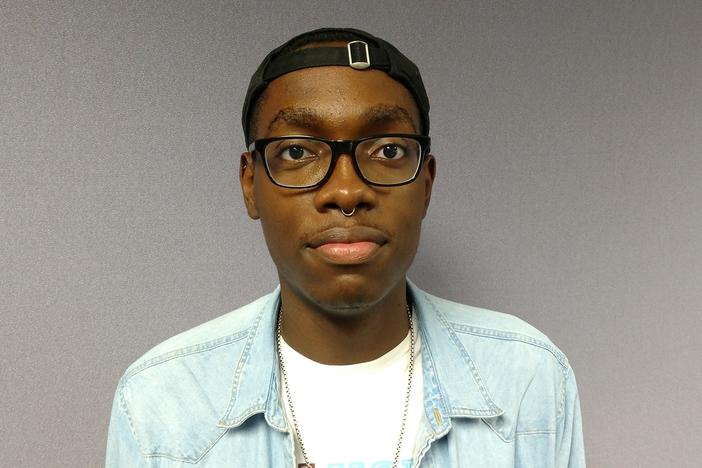 Commentary: HIV Tried Me. It Lost

This year marks 30 years since the Food and Drug Administration approved AZT , a drug to combat HIV and AIDS. The Atlanta metro area has one of the...