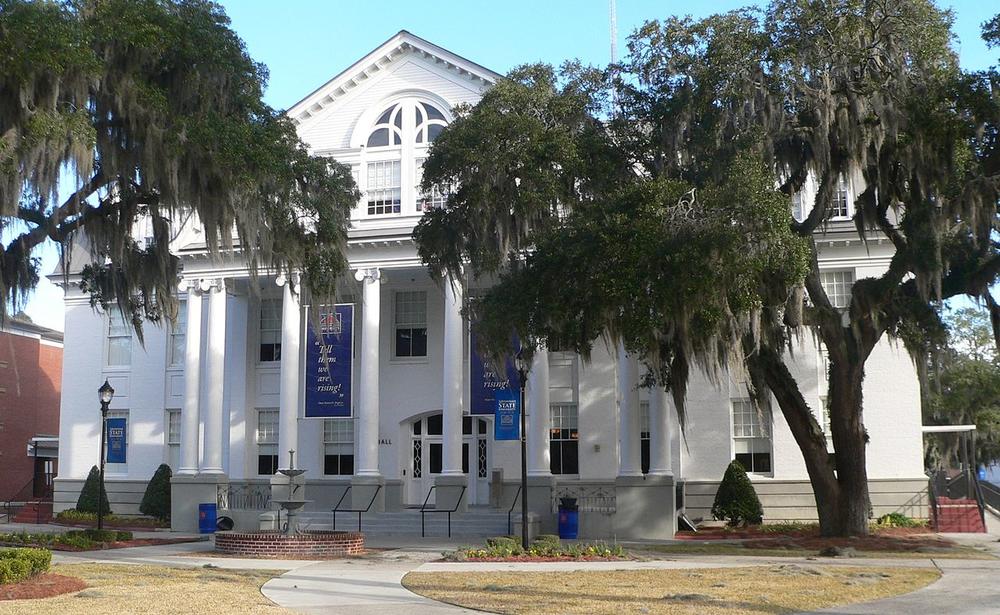 The parents of Christopher Starks, a student who was killed last year at Savannah State University, have filed a wrongful death lawsuit against the State Board of Regents.

Starks was shot in August at the Student Union after an altercation with an unidentified individual. Starks died a short time later at a Savannah hospital.

Shean Williams is an attorney for the Starks family. He said even though the university is gated it still has a history of security issues and violent crime.

“It is clear from this investigation that this tragic shooting, was not only predictable in light of the numerous violent crimes occurring on the property; but more importantly, it was preventable if they had adequate security measures in place,” Williams said.

Starks’ parents are suing for damages and security upgrades at Savannah State. They are suing on claims that the school failed to provide proper security to prevent the death. The shooter was identified as a non-student, but the GBI's investigation is on-going.