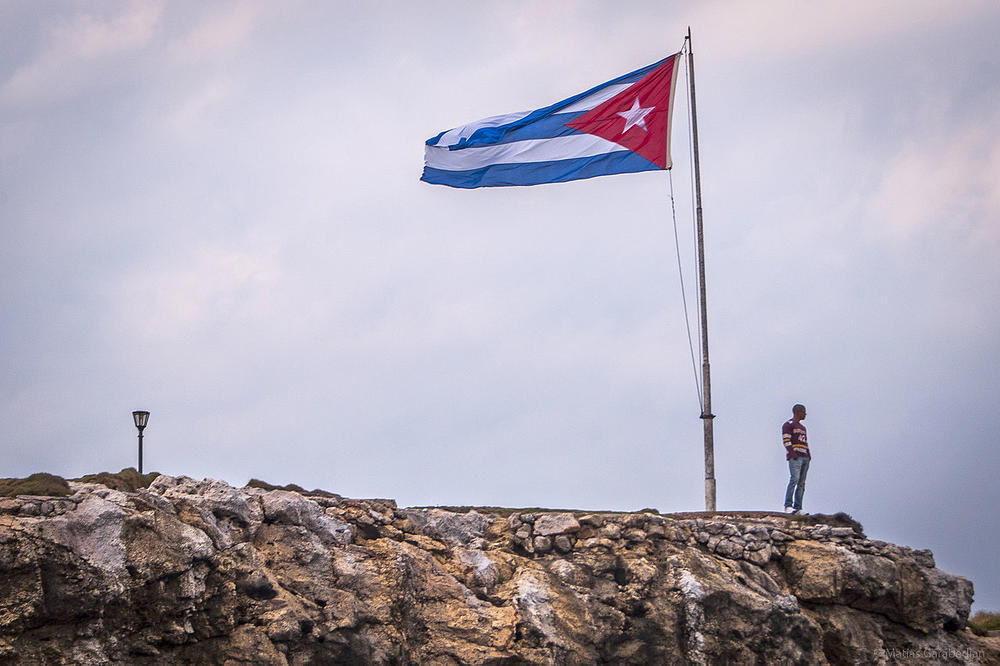 Caption
The Engage Cuba Coalition hopes to end the travel and trade embargo with Cuba.

Engage Cuba, a national 501(c)(4) advocacy group focused on lifting the Cuban trade and travel embargo, established a state council in Georgia late last week. Addie Bryant, the chief of staff at Engage Cuba, said that Cuba imports almost 80 percent of its food. She explained that ending the embargo opens up the possibility to boost Georgia’s export economy.

“Georgia agriculture and other companies have the potential to really serve a market of Cuban people and also produce jobs back home for the average Georgian,” she said.

However, Bryant explained that lifting the embargo would not only boost the state's economy but also allow Americans to travel freely to Cuba.

“We think people should be able to take advantage of that without going through all the hoops that the government puts in front of you,” she said.

The Georgia chapter includes business leaders and elected officials like the state agriculture and labor commissioners. Along with Georgia, Engage Cuba is currently working with 13 other states. The coalition plans to launch two more state councils in Iowa and Texas later this month.