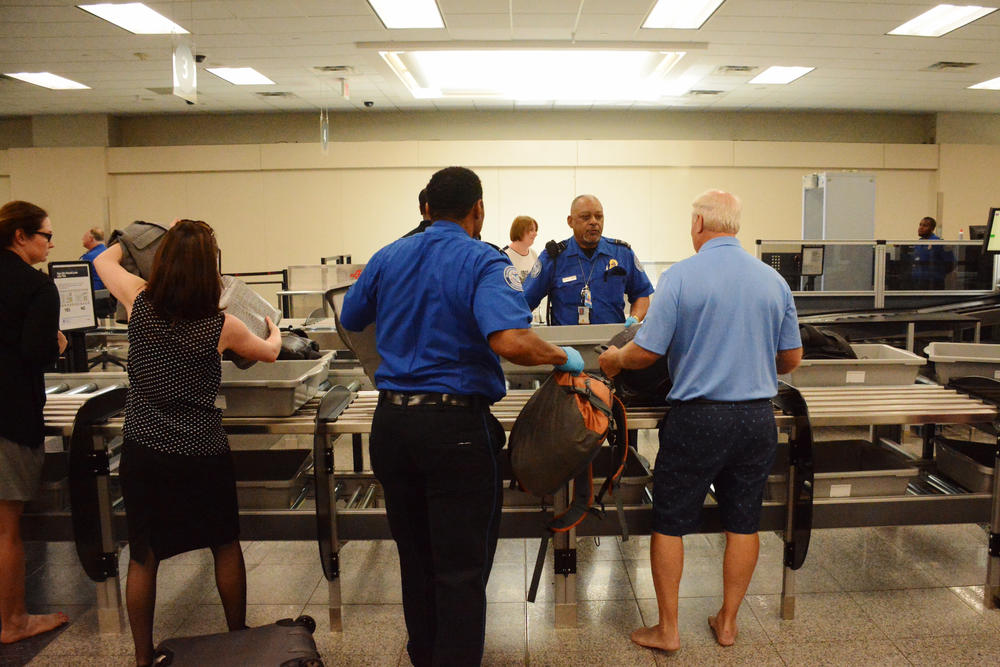 Some travelers headed through the south security checkpoint at Atlanta’s Hartsfield-Jackson International Airport will now get to use a new automated screening system that’s the first of its kind in the country.

The Transportation Security Administration launched the new system Tuesday and will re-open the entire checkpoint Wednesday.

Mark Howell, TSA spokesman, said the system will save time by cutting down on security line traffic jams.

“As soon as you have everything emptied into the bin, you push it forward, and the system automatically rolls it into the machine,” he said. “You don’t have to sit and hand push it, which is the way it was before: you had to hand push it in and wait for everybody that was in front of you.”

Howell said he’s hopeful the changes will cut down wait times 25 to 30 percent.

The new system has been installed in two of the checkpoint’s four security lanes: the other two lanes will operate using the old system. That will give the TSA a chance to compare the two systems side by side, as it considers rolling out the upgrades to other airports.

The installation’s location in Atlanta is no coincidence. Howell said the TSA got the money for the new lanes from hometown Delta Air Lines and that Hartsfield-Jackson would give the administration good data on the new system.

“Atlanta was chosen because of its throughput. It’s a heavy volume of passengers that goes through here,” Howell said.

The new system took three weeks to install. In the time since, travelers through Hartsfield-Jackson have encountered long wait times, despite increased staffing at the main security checkpoint. Hartsfield-Jackson and the TSA have also reshuffled their management.

On Tuesday, some of the first travelers to use the new system said they could tell a difference.

Others were more measured.

“It was a little confusing because it’s new,” said Jennifer Fisler. “But it was pretty quick.” 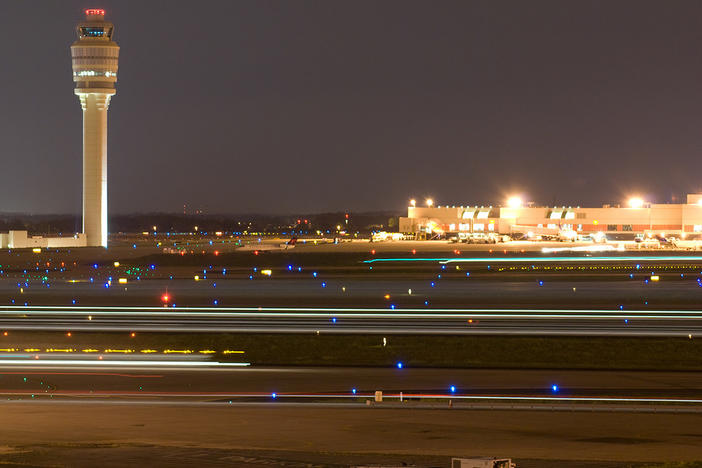 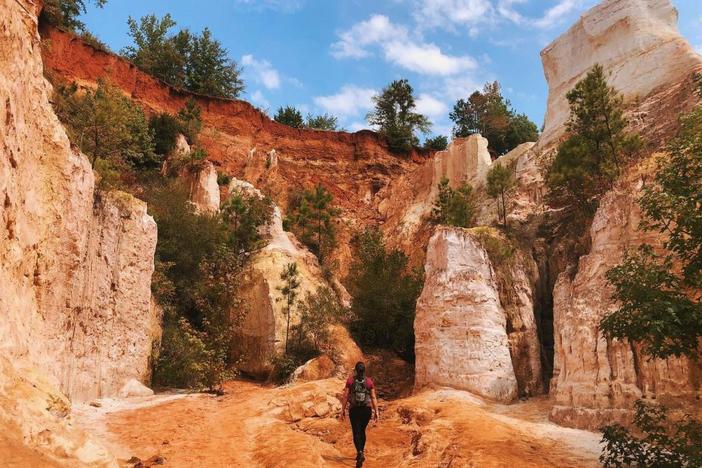 Some businesses may have reopened amid the coronavirus pandemic, but strict policies and social distancing is still in effect for Georgians. That’s why...