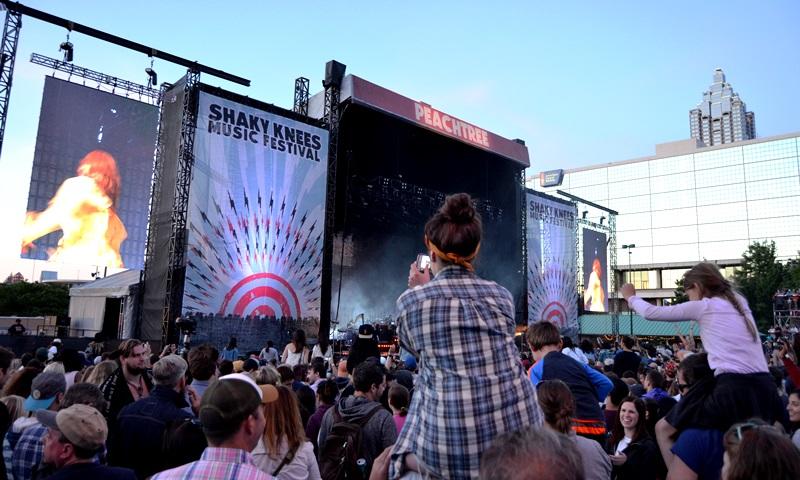 The 2016 Shaky Knees Music Festival brought big names in music to Centennial Olympic Park in Atlanta. Headliners included Jane's Addiction, Florence + The Machine, and My Morning Jacket as well as acts with strong Georgia connections like Baroness and Phosphorescent.

GPB's Trevor Young was at the festival. He caught up with Shaky Knees Festival founder Tim Sweetwood and some of the music fans who rocked out at Centennial Olympic Park over the weekend. He brings us this audio postcard.

You can find more of GPB's coverage of the 2016 Shaky Knees festival here. 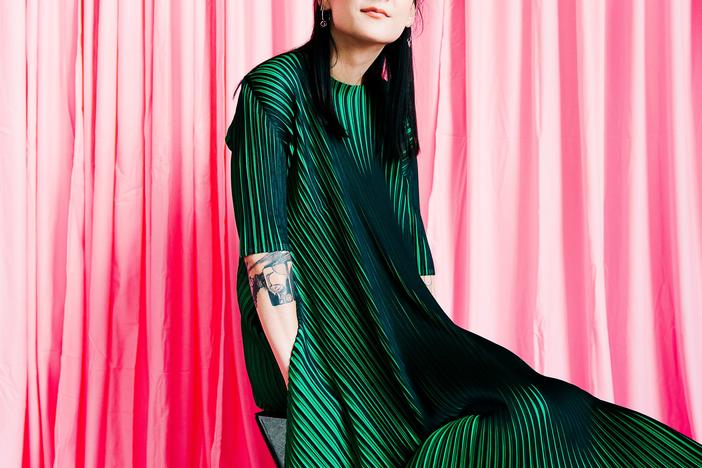 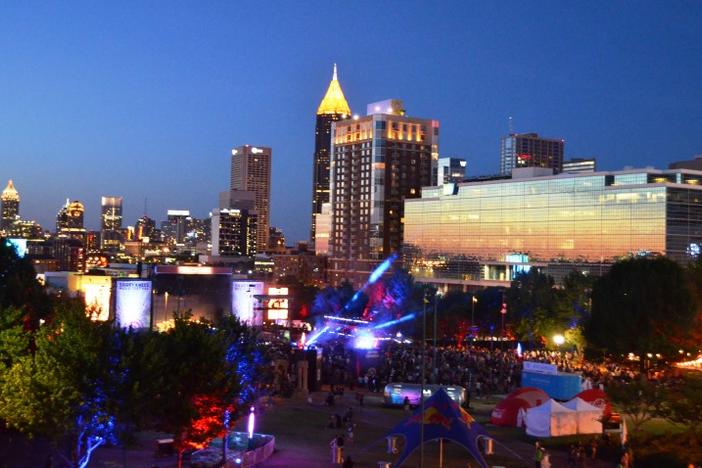 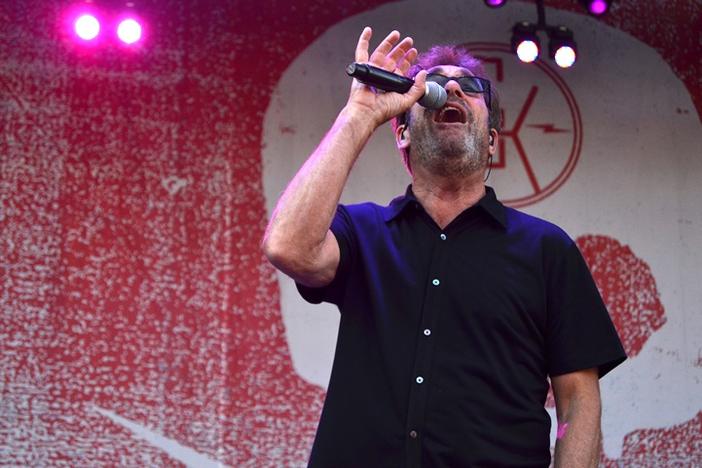 Huey Lewis Looks Back Thirty Years In The Music Biz

Huey Lewis and the News had a formula in mind when they self-produced their 1983 benchmark album, "Sports." “It was a radio world back then… so we aimed...