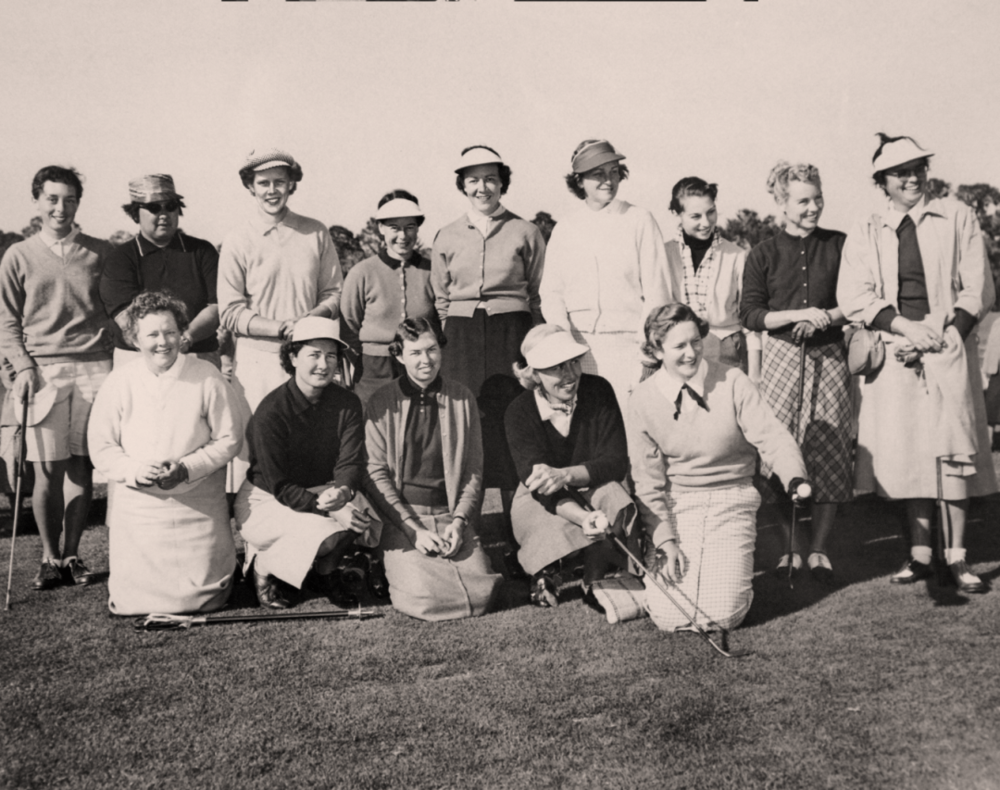 The Founders is a new documentary about the 13 women who founded professional women's golf. It's a story that has never been told, drawing largely on archival footage from the 1940s and '50s and on interviews with the four living founders of the LPGA.

Director/Editor Charlie Fisk of Atlanta-based Mighty Fine Films sat down with me to discuss the movie.

Atlanta-based Director/Editor Charlie Fisk talks to Rickey Bevington about the new documentary "The Founders," which tells the story of the founding of women's professional golf.

On the founding of the Ladies Professional Golf Association

In 1950 there were 13 women that got together and signed the paperwork to start the LPGA. It had been in the works for several years before that. Most of the amateur golfers at that time wanted a place to be able to play professionally, hold tournaments, get prize money and get paid. When we looked at it from a historical perspective, it was right after World War II. A lot of these women had just come back from being in the Armed Services or involved in the war effort. When they came back, there was nowhere for them to play. And they just decided “We want to make a go of this.” It was the right group of people at the right time with a lot of gumption and determination. It seems really incredible that these women did that 40 years before another professional women's sporting organization started in the United States.

On the novelty and spectacle of women athletes

They had to drum up support from town to town. They put ungodly numbers of miles between each tournament. When they got to tournaments they had to get the crowds to come out. It was really their showmanship that got people to come and watch, even though they were incredible athletes. It was a novelty. They came into town like a circus - a caravan of cars, of women golfers.

On why this story hasn’t been told before

It's a story about female athletes. I hate to say that but what an unpopular subject in the culture of today. I mean, we're still talking about letting women into clubhouses.

On whether the founders see themselves as feminists

Absolutely not. The word "feminism" is just not in their dictionary. They did that in a time when it was hugely unpopular and isolating and probably really scary. They act like none of that was there, that they just did what they had to do based on their passion. It's about golf, but it's more about that.

On the state of women’s professional golf today

The LPGA is an absolutely incredible organization. All the ideals that they founded the organization on -- inclusion and diversity and lifting each other up -- they still hold those values very close to heart. When you think of sports, you think of competition -- these fierce rivalries. Definitely there are those. But at the same time these women are hugging each other and giving each other tips. It's something I hadn't seen in very many other sporting organizations, honestly. And the level of the golf that these women play is incredible and it's just getting better and better. 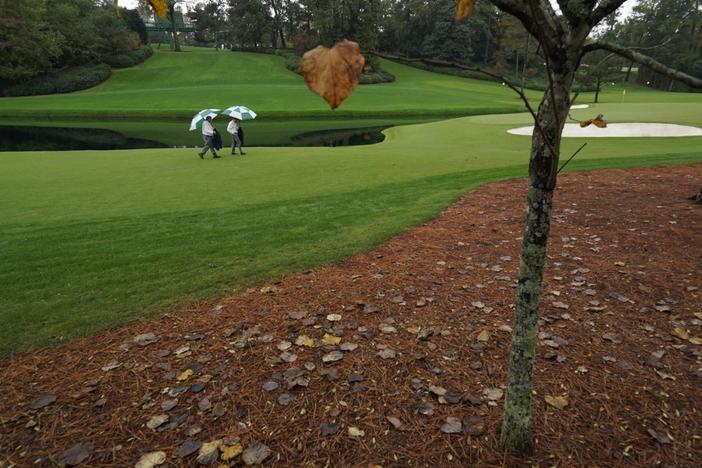