Crime Crackdown Gets Fugitives Off The Streets 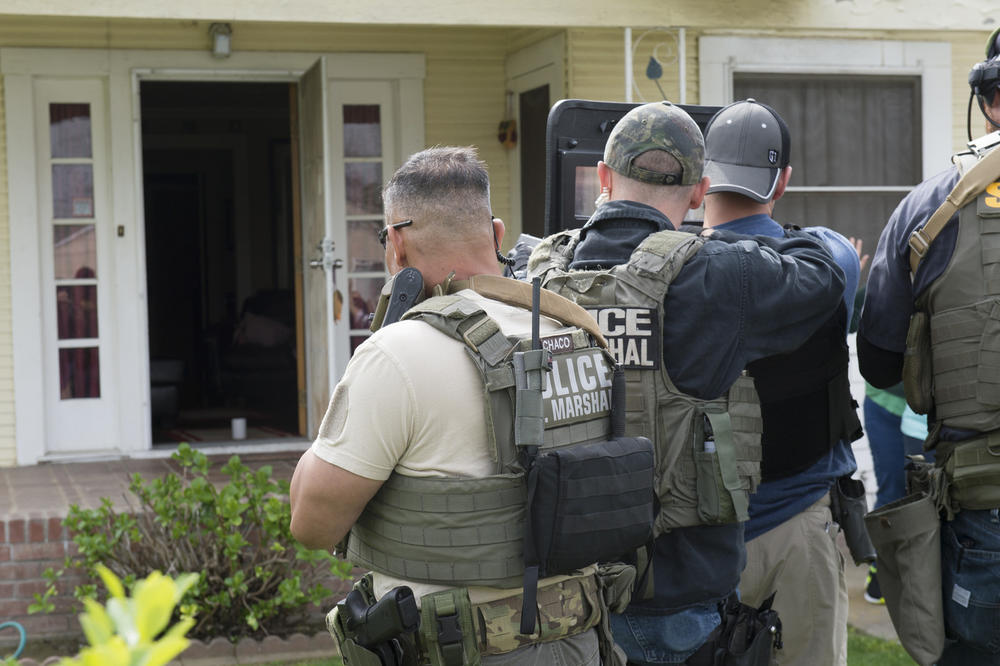 More than 140 people are in custody after a multi-agency crackdown on violent crime in Savannah.

Savannah was among a dozen cities targeted.

The U.S. Marshals service along with Savannah police, and the Chatham County Sheriff's Office arrested 144 suspects including 14 wanted for murder.

Savannah was among the government's so-called 12 "focus cities." It had 53 murders last year, the highest since 1991.

“People in Savannah should not be afraid to walk down the street in fear of being hit by a stray bullet," Tarver said. "Residents should be able to sit on their front porches without fear of gang violence."

Savannah Police Chief Joseph Lumpkin said the six-week enforcement effort was meant to get violent offenders off the streets.

“They go after the worst of the worst offenders," he informed, "People who are continuing to violate our citizens.” 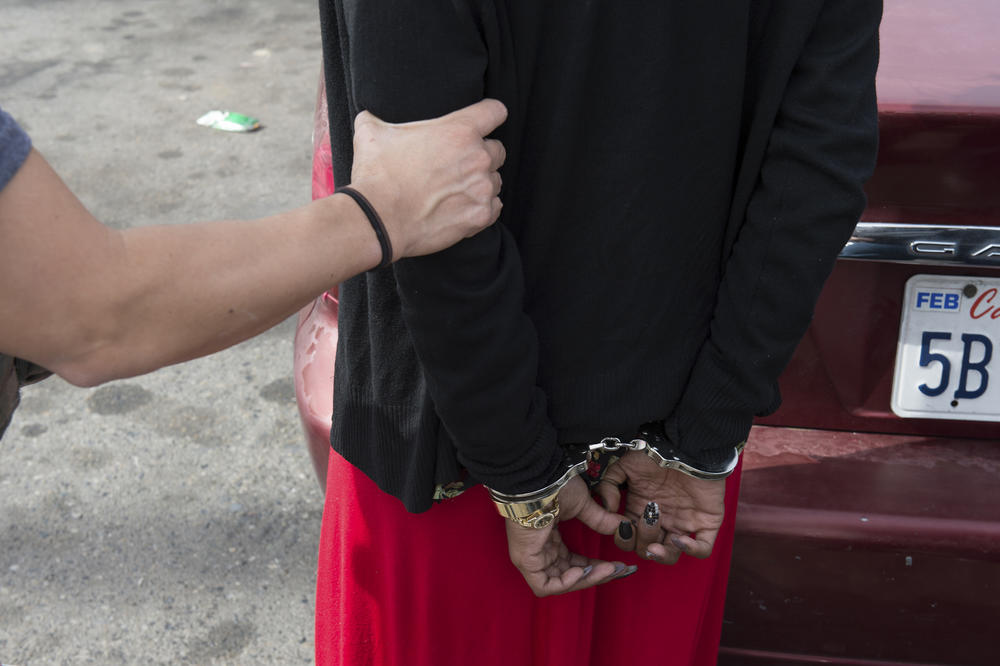 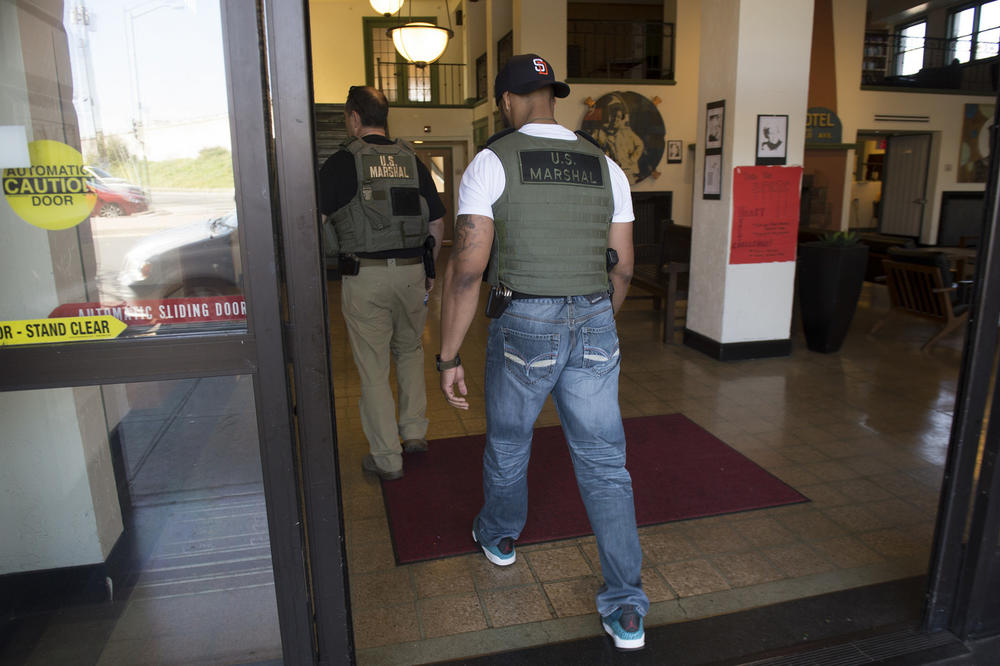 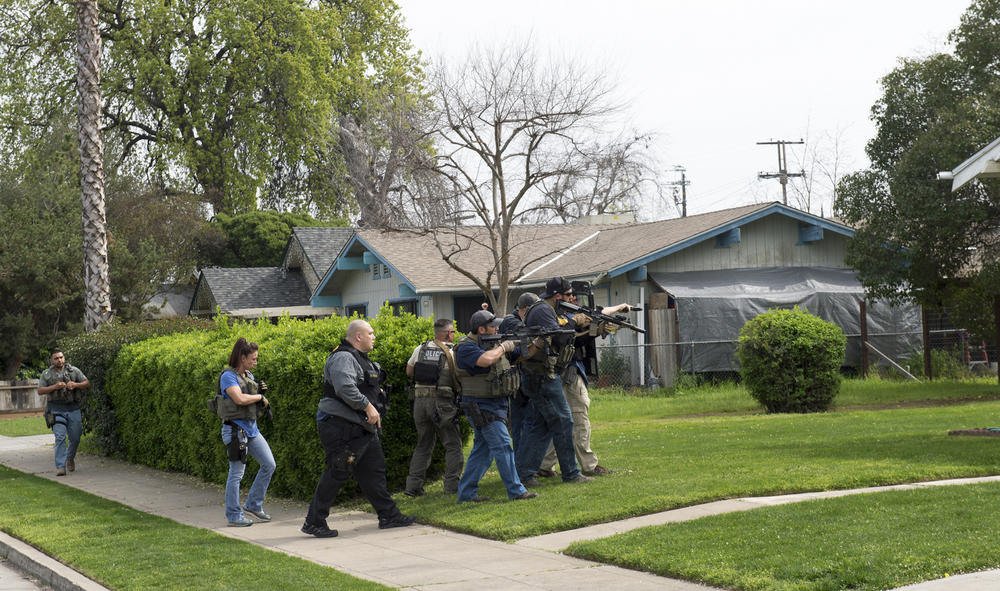 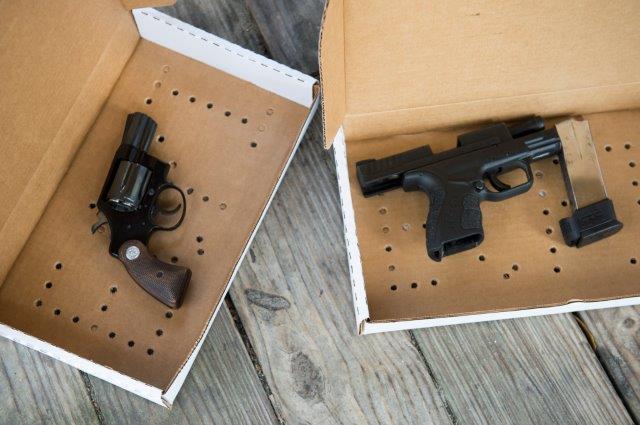 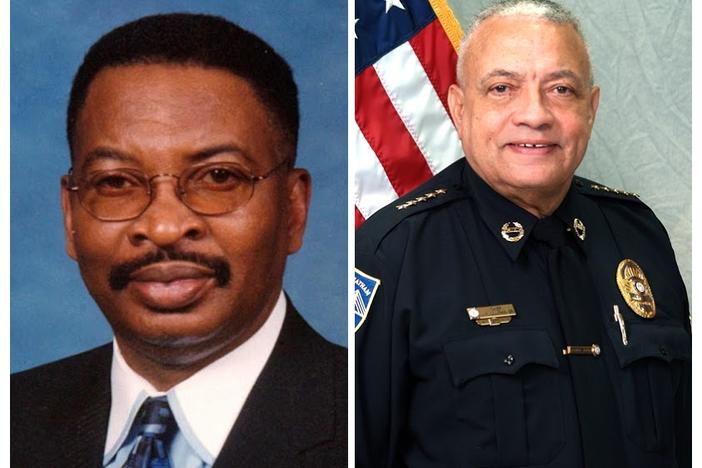 UPDATE July 7, 2017: Contrary to reports on social media, Judge Odell did not release Jerry Chambers Jr. after he was charged in the 2016 assault and... 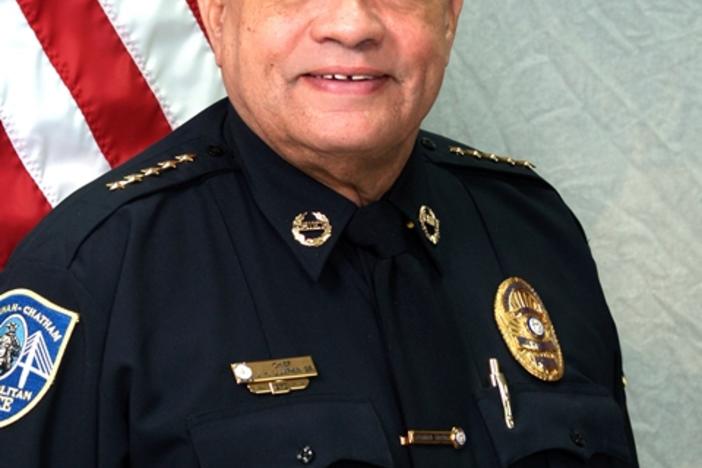 Savannah has one of the highest murder rates in Georgia. And last year that number went up by nearly 70 percent. But a spike in crime doesn't happen... 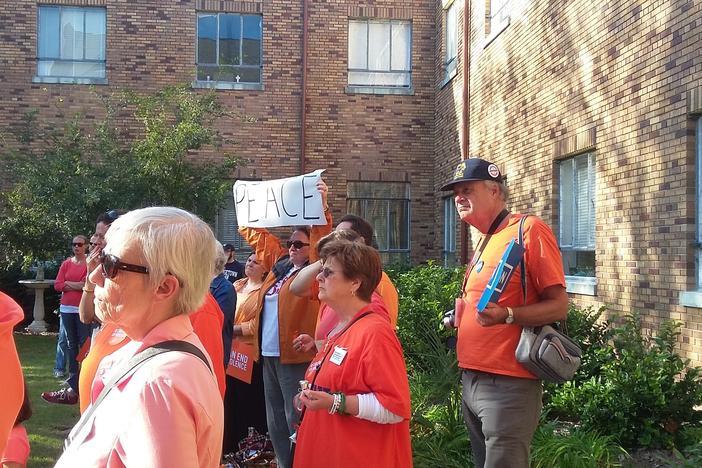 Savannah has a lot to boast about. Georgia’s first city attracts millions of tourists each year. But those who live in Savannah know it has a darker...