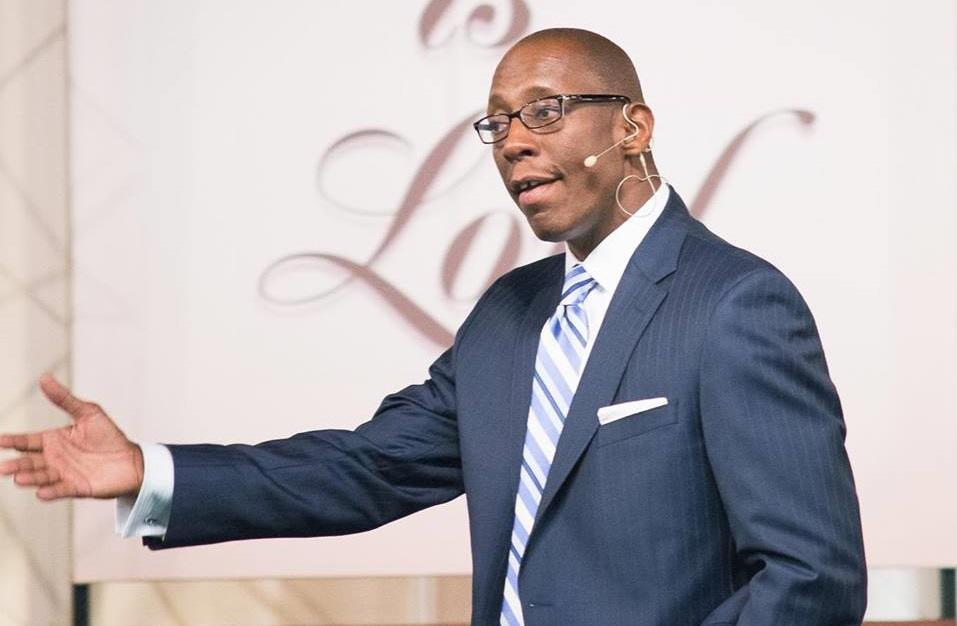 Gov. Nathan Deal's veto last month of Georgia's religious liberty bill continues to spark a flurry of responses. The measure would have allowed faith-based groups to refuse service to same-sex couples and LBGT citizens.  Big businesses and Hollywood praised the decision, but many people in the religious community, like Garland Hunt, felt betrayed. Hunt is the senior pastor at the Father’s House in Norcross, Georgia.

I was outraged to hear that our Governor had chosen to turn his back on the entire Faith based community in the state of Georgia when he chose to Veto HB 757: the Equal Protection Act also called  The Religious Liberty Bill. The bill did two things. Protected the 1st amendment rights of ministers and faith based organizations.  Secondly, it required the government  to prove a compelling state interest to violate a persons exercise of religion.

He justified his veto I saying,"I do not respond very well to insults or threats." Referring to calls to his office from very emotional faith based citizens of Georgia.

Indeed, he sided with the economic threats of Coca-Cola, Disney, the NFL and Hollywood. The NFL threatened to deny Atlanta a future Super Bowl, and Disney/ Marvel threatened to relocate.

Governor Deal  is quoted as saying, “Perhaps we should heed the hands-off admonition of the First Amendment.”  Our Founders acknowledged that our rights come from God, not government, insisted that it was the job of government to ensure those rights. If Gov. Deal can’t understand the difference between the origin of our inalienable rights, and the duty of government officials to protect them, then he ought to take a remedial course in civics.

The Bill was based upon the Federal Religious Freedom Restoration Act of 1993. It simply states that the government must have a compelling state interest before it interferes with a person's freedom of Religion. We wanted this bill to prevent government overreach on Religious Expression in our state of Georgia.

Faith leaders must defend and protect our Religious Freedom in this State of Georgia and the United States. This is not just an emotional issue.

This is a beginning of a Movement.....A Religious Freedom Movement. The people of faith must fight to protect our freedom of Religion. All Americans have the God Given right to live their faith according to their conscience.  Freedom of Conscience means that  all Americans can follow their Religious Faith.  Our Freedom of Religion is a First Amendment Constitutional Right.  But most importantly, It is a God Given inalienable right that can not be taken away. 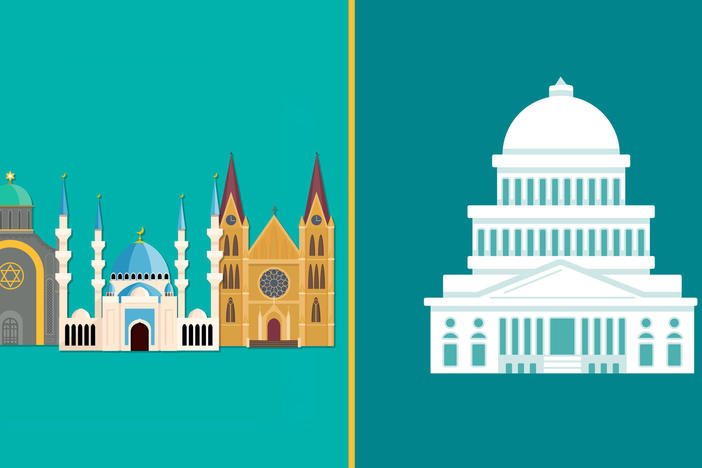 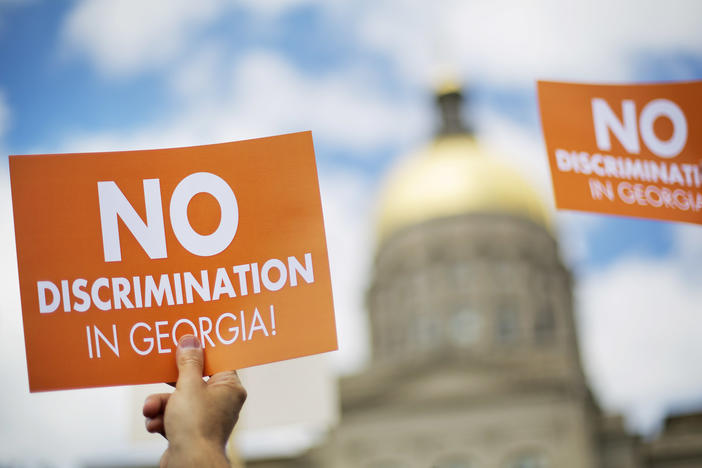 A new front has opened in the ongoing "religious liberty" legislative battle, this time over religious expression in schools. On Monday, State Rep.... 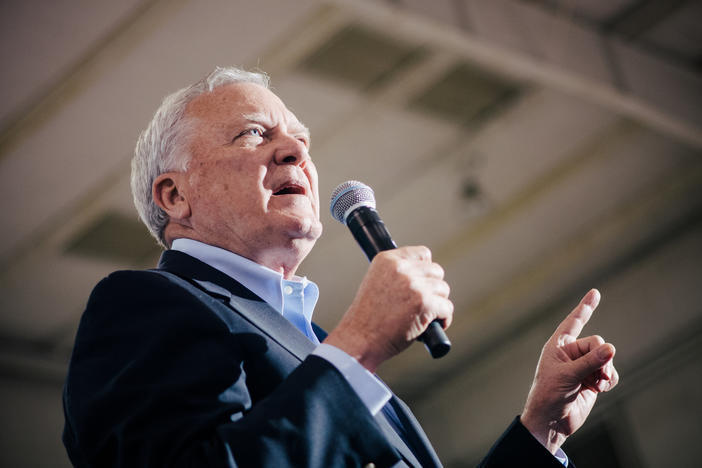 Georgia's controversial religious liberty bill is now in the hands of Gov. Nathan Deal and he’s under enormous pressure from both sides of the hot...