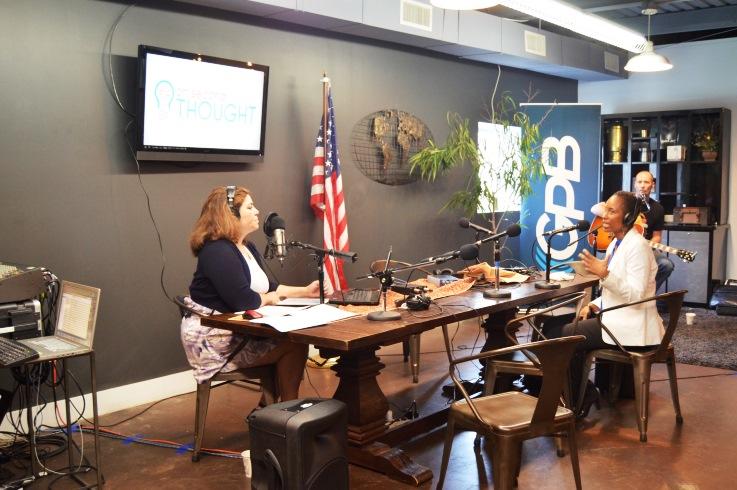 On Second Thought takes the show on the road! For two days, we join the thousands of visitors to Savannah for the opening days of the annual Savannah Music Festival.  A live audience was invited to watch the show, which included a debrief about the GPB News series Crime, Cops & Community, which was co-reported by Gabrielle Ware of GPB Savannah.  Press play to listen to part of our conversation with Ware about why Savannah's homicide rate is one of the highest in the state.  Also joining the conversation is Frederic Green, the Support and Outreach Coordinator for the End Gun Violence Initiative in Savannah.

Savannah has one of the highest murder rates in Georgia and the city saw that rate increase by nearly 70% percent last year. What's going on?

It's a silent film, but for the first time, a composer has scored music to accompany the cinematic imagery.  That composer, Wycliffe Gordon, and Savannah State University literature professor Kameelah Martin talk about the unique career of Oscar Micheaux and the decision to set his vision to music.  "Within Our Gates"  will be screened at the Savannah Music Festival on April 1st at the Lucas Theatre in Savannah with orchestral accompaniment.

Oscar Micheaux was unlike any other film director of his time. One of his early works, a silent film called "Within Our Gates," will screen for the first time in Savannah with an original score.

The topic of urban sprawl in Savannah also made its way into the conversation during our live show Thursday.  Katie Martin is a reporter with the Savannah Morning News.  She brought us up to date on a proposed 11-acre development in a popular Savannah neighborhood that has the potential to change the culture of that community.

There’s been a public outcry in Savannah over a proposed 11-acre development on Victory Drive. Residents say the project will demolish a historic restaurant and add to what is already a congested area.

Last, but not least, one of the most important elements of our road shows is music.  Thursday's live soundtrack was provided by Savannah Music Festival artist Paul Thorn of the Paul Thorn Band.

Thorn talks about his Mississippi upbringing and what it was like to have his musical talent discovered following a successful career as a boxer.  He also performs the song "Pimps and Preachers."

"My father was a preacher and my mother was a pimp. That's a true story. I wrote a whole concept album about it." -blues rocker Paul Thorn of The Paul Thorn Band

On Second Thought will also broadcast live from 9-10am ET on Friday at Savannah Coffee Roasters on W. Liberty Street.  If you're in Savannah and would like to be part of our live audience, come on by and see us! 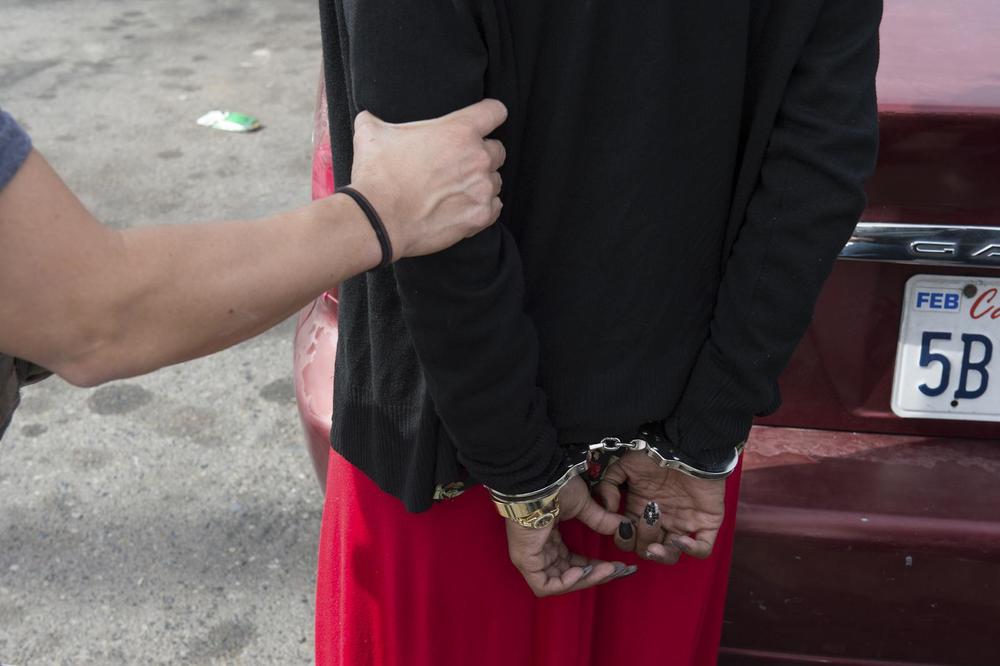 Savannah's high crime rate has may residents concerned. There is also a distrust of city law enforcement among citizens. 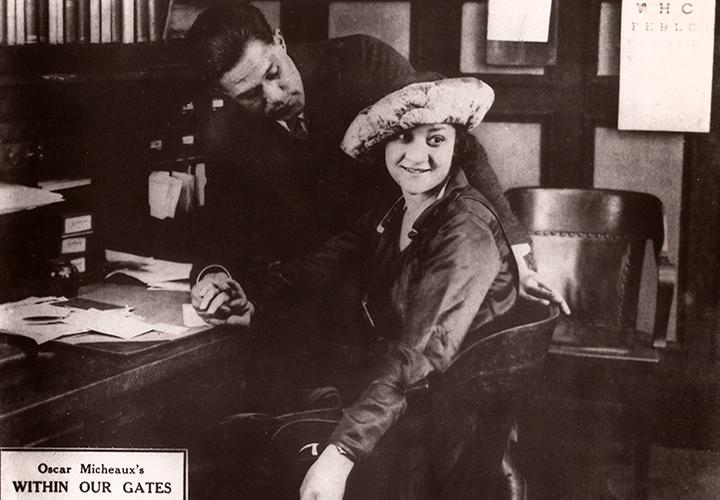 Still from the 1920 film "Within Our Gates," directed by Oscar Micheaux. 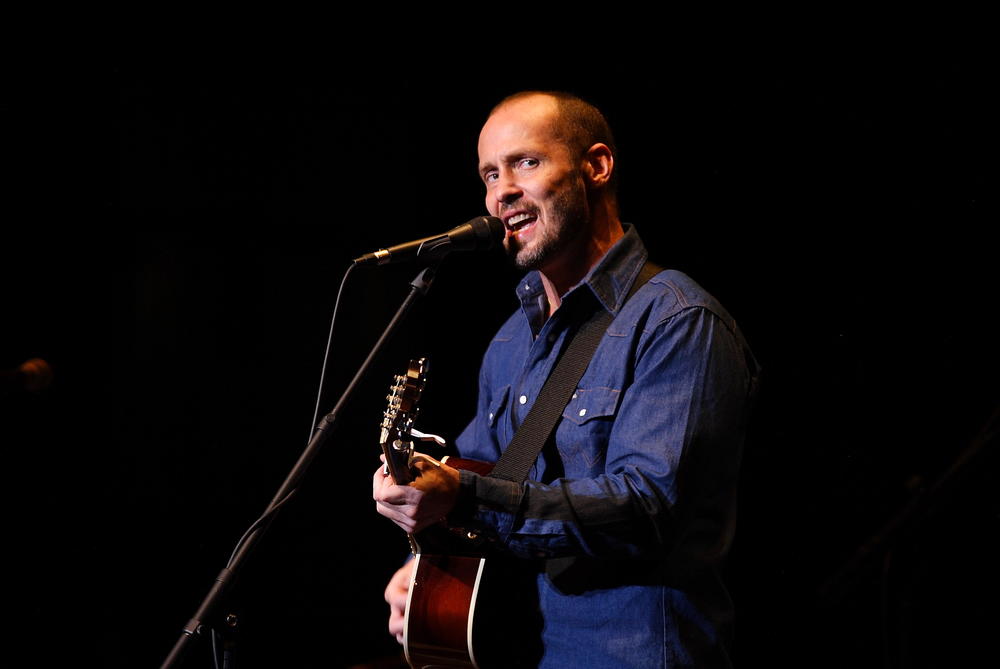 Musician Paul Thorn is a featured act at the 2016 Savannah Music Festival.