With Days To Go, Medical Marijuana Bill Stalls In Committee 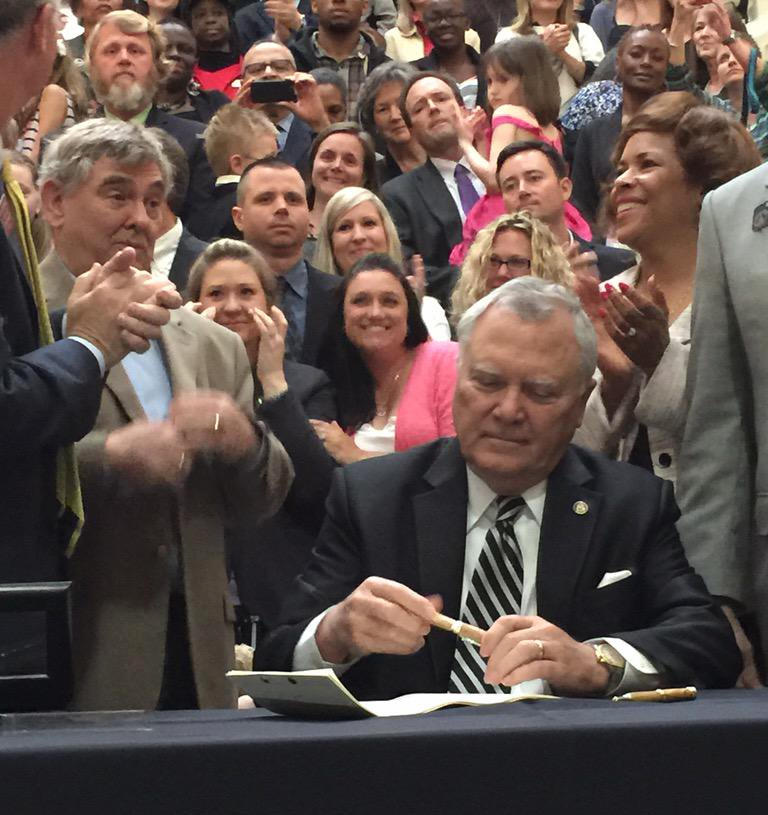 A scaled-back medical marijuana bill is stalled in the Senate Health and Human Services Committee, but the sponsor vows to fight on.

Rep. Allen Peake (R-Macon) is the most vocal proponent of medical marijuana in Georgia.

Last year, lawmakers approved his bill to decriminalize cannabis oil for the treatment of eight chronic conditions. The measure did not legalize marijuana cultivation or cannabis oil production, meaning patients who use the drug had to travel elsewhere to obtain it.

Peake sponsored another bill this session that would permit in-state cultivation, but a House committee gutted it. The watered down measure only expanded the list of illnesses eligible for cannabis oil treatment.

It passed the House in February, on a vote of 152-8. But Sen. Renee Unterman (R-Buford), chair of the Senate Health and Human Services Committee, says the bill will not make it out of her committee.  The reason? Unterman says families who could be helped by the bill were split in their support of it.

Peake disputes that claim, saying families are not divided on the issue. “Beyond disappointment, but we will not give up until midnight on the last day. Hurting Georgians are worth fighting for, and they deserve medical cannabis as an option for their debilitating illness,” Peake wrote in a statement on his Facebook page.

Peake says he’s confident Gov. Nathan Deal would sign the bill if it lands on his desk.  Deal expressed concerns about the marijuana cultivation provision in Peake’s original bill.

A flurry of executive actions from the president aim to provide pandemic relief to millions of cash-trapped Americans. But how effective will they be and how likely are they to face legal challenges? 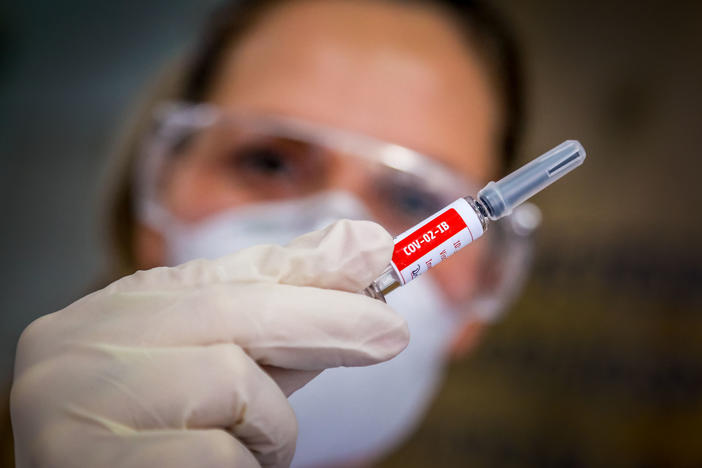 COVID-19 May Never Go Away — With Or Without A Vaccine

The virus might eventually behave more like the common cold, according to Dr. Vineet Menachery, a coronavirus researcher at the University of Texas Medical Branch.

NPR's Lulu Garcia-Navarro speaks with Alex Hearn. He's advocating for an expansion of protected waters in the Galapagos region to protect endangered sharks from international fishermen.