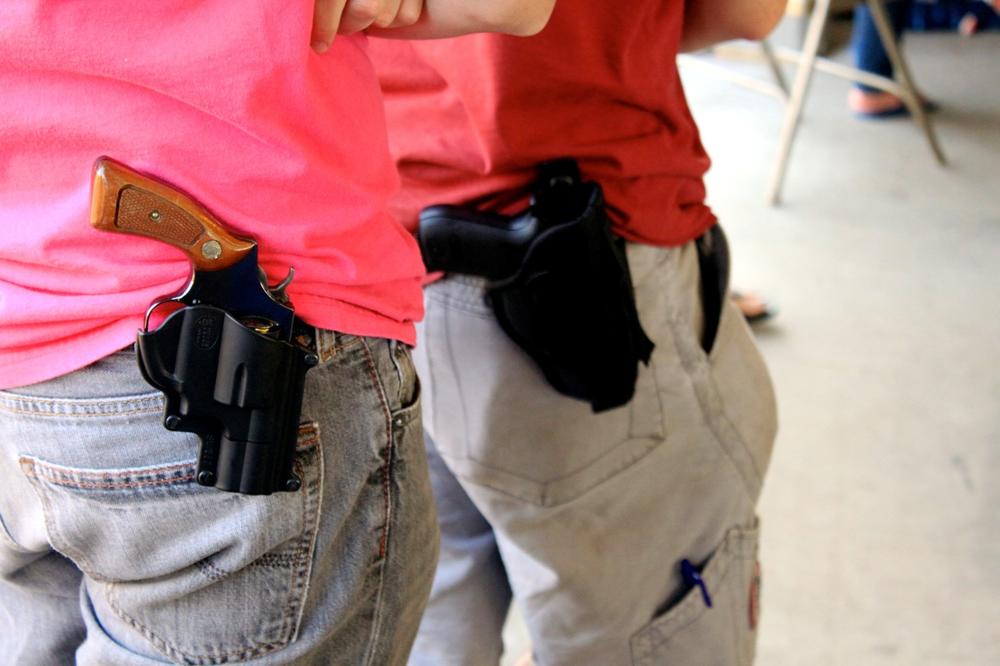 Caption
Concealed handguns are one step away from being allowed on public college campuses in Georgia.

The “Campus Carry” bill is headed to the desk of Gov. Nathan Deal. After heated debate, HB 859 passed in the state Senate Friday with a vote of 37-17.

The bill would allow licensed gun owners to carry concealed handguns on public college campuses. However, it would not allow the weapons in athletics facilities or student housing, which includes fraternity and sorority houses.

Gov. Deal signaled his support for the measure earlier this year. The legislation, first introduced by Rep. Rick Jasperse (R-Jasper), passed in the state House in February.

Supporters argue the bill simply extends Second Amendment rights onto college and university campuses. They also cite the need of college students to defend themselves.

“This is something that if you’re going from your car late at night to your class that you ought to be able to carry with you to protect you from someone in the bushes,” said Sen. Jesse Stone (R-Waynesboro), the bill’s Senate sponsor.

“I know that we have beautiful campuses all over Georgia. The landscaping permits so many opportunities for surprise. It’s something that is inducive [sic] to criminal activity. We need some way to protect students,” Stone added.

The measure has also received support from outside groups like the National Rifle Association.

“Everyday, my office is getting emails and calls from parents of students who are in college in Georgia or planning to go,” said Sen. Elena Parent (D-Atlanta). “They say their children will be going elsewhere to college if this law passes.”

The bill has received vocal opposition from the heads of a number of public universities, including the president of the University of Georgia, and the state Board of Regents.

If signed by Gov. Deal, as expected, Georgia would become the ninth state to allow for the carrying of concealed weapons on public college campuses. 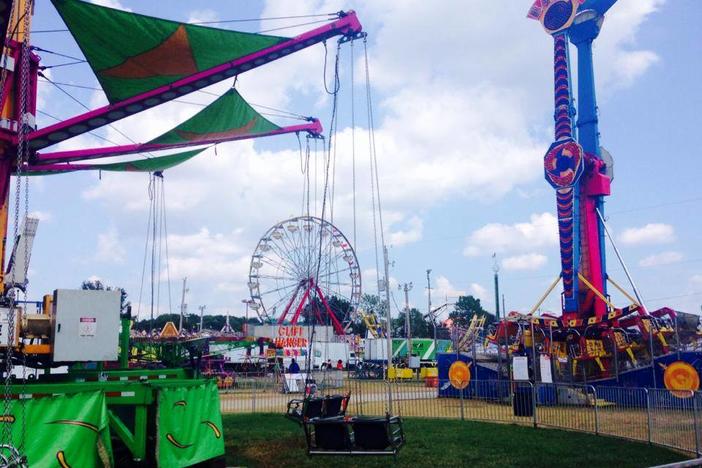 In spite of the COVID-19 pandemic, the Georgia State Fair plans to open for the 17th time on Friday at Georgia Motor Speedway. 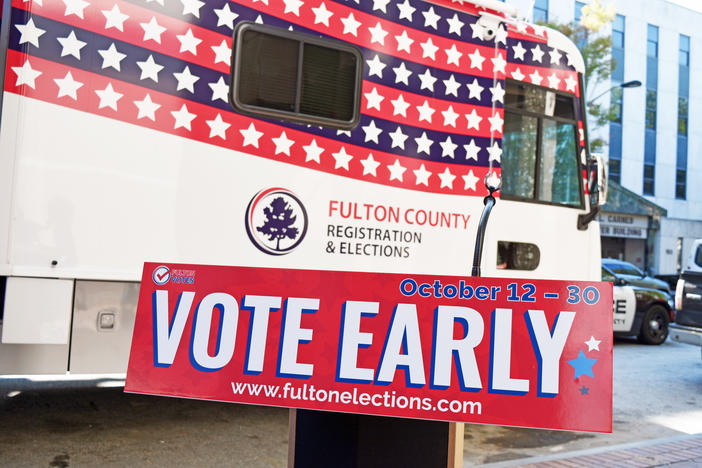 Georgia's most populous county wants to have 80% of the votes cast before Election Day in hopes of minimizing lines and problems in the general election. 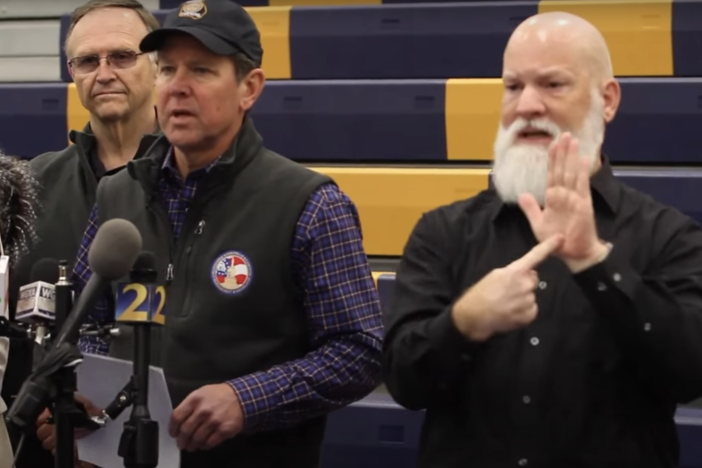 In Georgia, deaf people and people who are hard of hearing struggled with news accessibility and communication since the pandemic began.