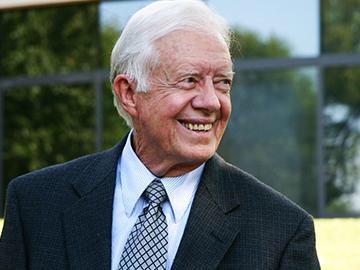 Former President Jimmy Carter is concerned about the election for a new leader of soccer's governing body. Members of FIFA will cast ballots at a meeting in Zurich later this week.

Carter doesn't usually weigh in on sports matters, but he often has something to say about elections. The Carter Center has monitored over 100 since 1989.

In a statement, Carter said the secret ballot for FIFA's new president could be compromised. "A secret ballot is essential for ensuring that voters are guided solely by their conscience and are not influenced by eternal pressure," Carter said.

He said transparent voting booths are needed, to make sure members don't photograph or record their choice.

FIFA has previously rejected the idea. The soccer federation says members will have to hand over their cellphones and only ballots will be allowed in the booth.

Five candidates are running to replace Sepp Blatter, who was suspended amid a corruption investigation. Blatter was re-elected last year, but agreed to resign after FIFA officials were indicted in the case.

"FIFA needs a president with credibility, commitment and the right values to lead it out of its current crisis. I believe that someone is Prince Ali," Carter said in his statement. 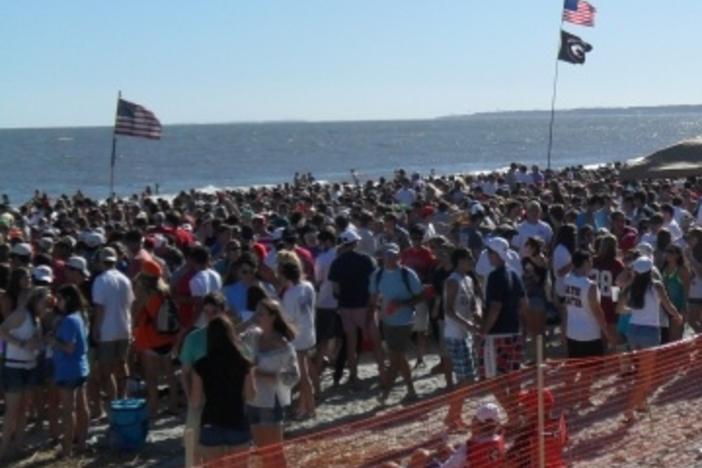