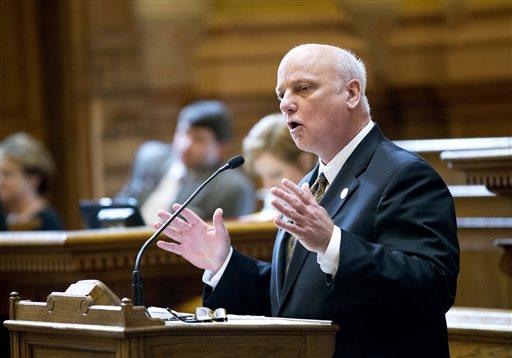 Sen. Brandon Beach (R-Alpharetta) has introduced legislation that would allow Fulton and DeKalb voters to approve an additional 1/2 percent sales tax for the system.

Beach said the issue is bigger than the two counties. "We will never be a world class region if we don't address transit in the metro Atlanta area," he said.

MARTA currently has plans for expansions to Emory University and along GA 400 and I-20 east of Atlanta.