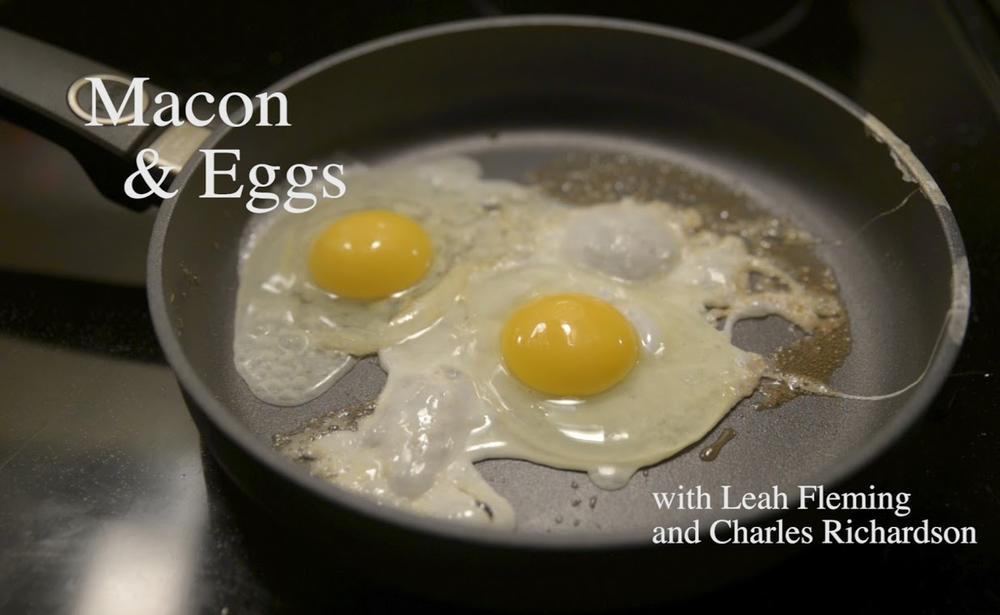 It took nearly 100 years for Macon and Bibb County to consolidate. Now some other Middle Georgia cities and counties are talking about uniting too. This is one of the hot topics making headlines in Middle Georgia this week. The Telegraph's editorial page editor Charles Richardson and GPB Macon's Leah Fleming talk about this and other things. See the video below!

"It's not as complicated as Bibb-Macon or Milledgeville-Baldwin. We're a group of 12,000 folks and we just don't need two governing bodies in my opinion," Crawford County Manager Pat Kelly told the Telegraph.

Could this be a good thing for them? What other communities in Middle Georgia are talking about merging?

HOT TOPIC #2:
As Super Tuesday, which is March 1st, draws closer a poll by Opinion Savvy says Donald Trump is the favorite of almost every age and demographic group in Georgia. 33 percent of GOP voters back Trump. But Ted Cruz is gaining ground in Georgia. But Charles Richardson says the two republicans he things have the best chance of reaching voters are Marco Rubio and Jeb Bush.