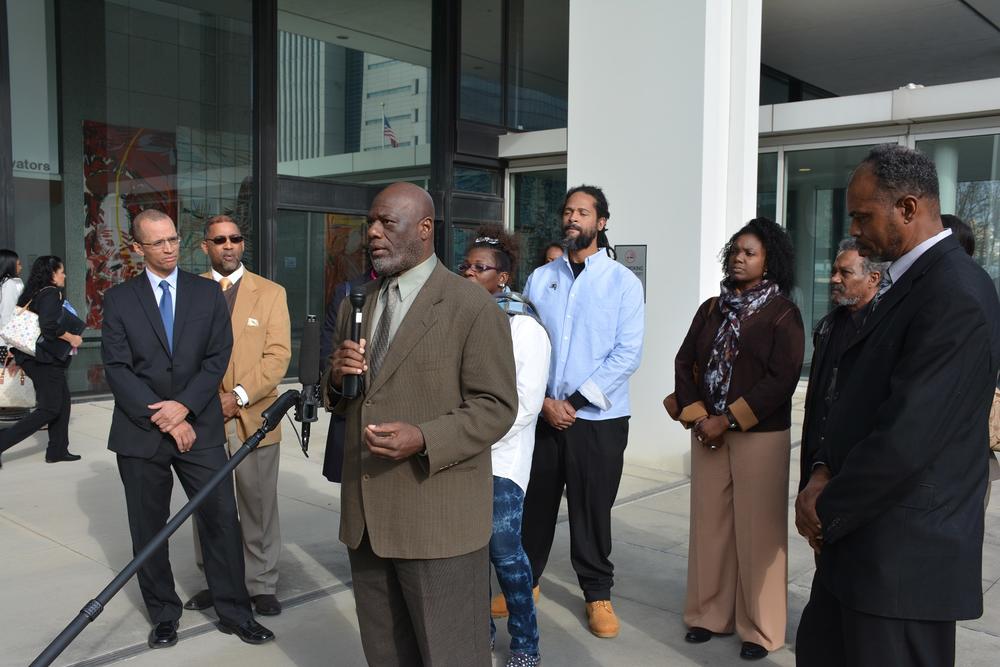 Members of Sapelo Island’s Gullah Geechee community are suing local and state governments for practices they say are threatening their ability to live on land they've called home for generations.

Reed Colfax is an attorney representing the group and says many are descendants of slaves.

“When those slaves were freed after the Civil War, many started creating their own communities, had their own lives,” he says. “It was an extraordinary thing, and it's being ignored now.”

The suit filed in Atlanta says residents of Sapelo Island don't have basic resources like fire or police service.

It also cites issues like a ferry system that doesn't run enough to serve as an effective link to the mainland and property taxes inflated by the development of vacation homes on the island.

Colfax says suit will help the Gullah Geechee preserve their history and remain on Sapelo.

Sapelo Island is home to the largest intact Gullah Geechee community in the country.